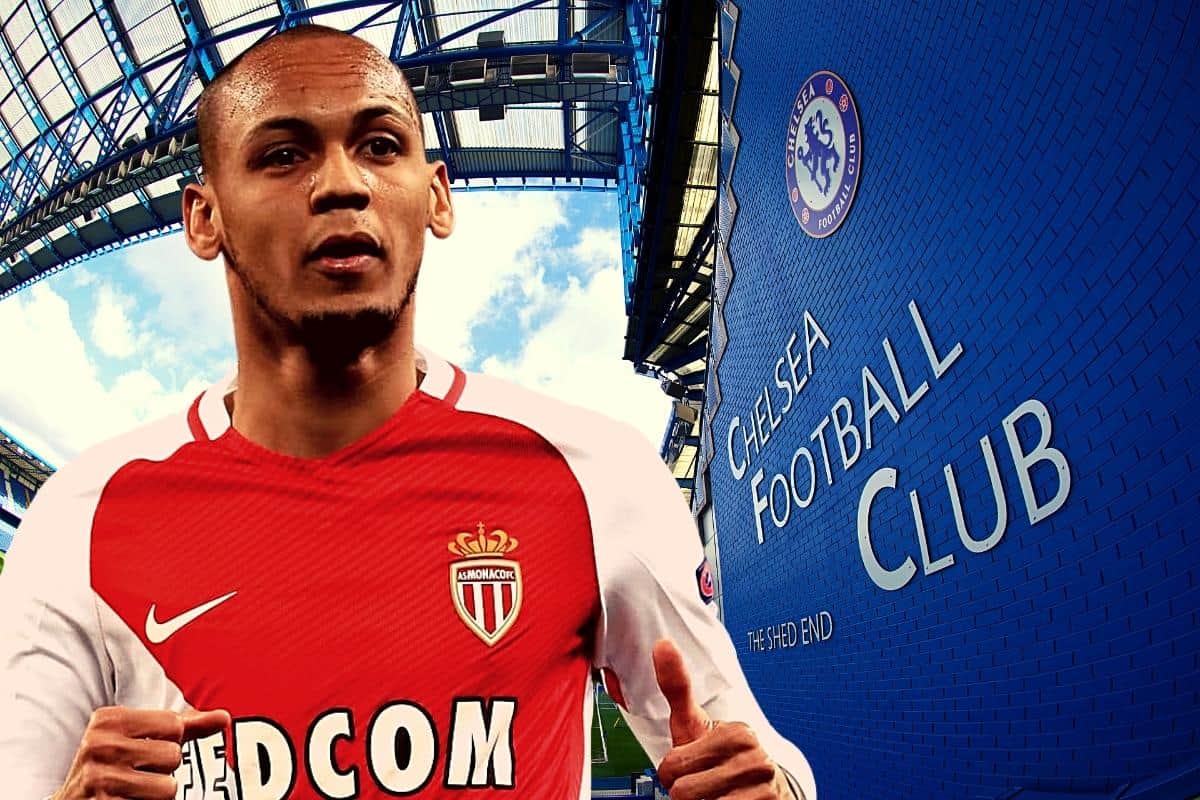 Following a failed attempt at coaxing Michael Edwards from sabbatical, Chelsea have now turned to the man who spotted Fabinho for their next sporting director.

With Roman Abramovic removed from his ownership earlier this year, Chelsea have found themselves in a state of flux ever since.

Under new rule in the BlueCo 22 consortium, led by Todd Boehly, the London club have made eight first-team signings to the tune of £261 million and this week presided over a change of manager.

Thomas Tuchel was sacked on Wednesday, with Graham Potter bought out of his contract at Brighton on Thursday.

Chelsea currently find themselves sixth in the Premier League, and Potter is now required to find a tune out of a squad including new arrivals Pierre Emerick-Aubameyang, Raheem Sterling, Marc Cucurella, Wesley Fofana and Kalidou Koulibaly.

They are already expected to “invest aggressively” in the January transfer window, with the Times reporting a new front-runner in their pursuit of a sporting director.

Previously, Chelsea made an approach for ex-Liverpool sporting director Michael Edwards, who left his role on Merseyside in July, only to be rebuffed as he takes a full year off.

It is now reported that Luis Campos is their primary target, with talks having already taken place with the Paris Saint-Germain football advisor.

Potter is said to have “underlined the importance of the role” in his negotiations over joining the Blues, and Boehly has contacted Campos with a view to taking over.

If Chelsea pull it off, it would certainly be an impressive appointment given Campos’ reputation following spells as sporting director with Monaco and Lille.

Campos joined Monaco from Real Madrid in 2013, with Fabinho among his first signings having spotted him while operating as a scout and analyst for Jose Mourinho in Madrid, where the young Brazilian spent time on loan.

The Portuguese is credited with building the side that stunned Ligue 1 on their way to the title in 2016/17, before leaving Monaco to take a similar role with Lille that summer.

Nicolas Pepe, Victor Osimhen and Renato Sanches were among his most successful signings at Lille, with Pepe brought in for £8.8 million from Angers in 2017 before being sold to Arsenal for £72 million two years later.

It remains to be seen where Edwards will land next, but it can certainly be argued that him staying out of the Premier League would be a boost for Liverpool.