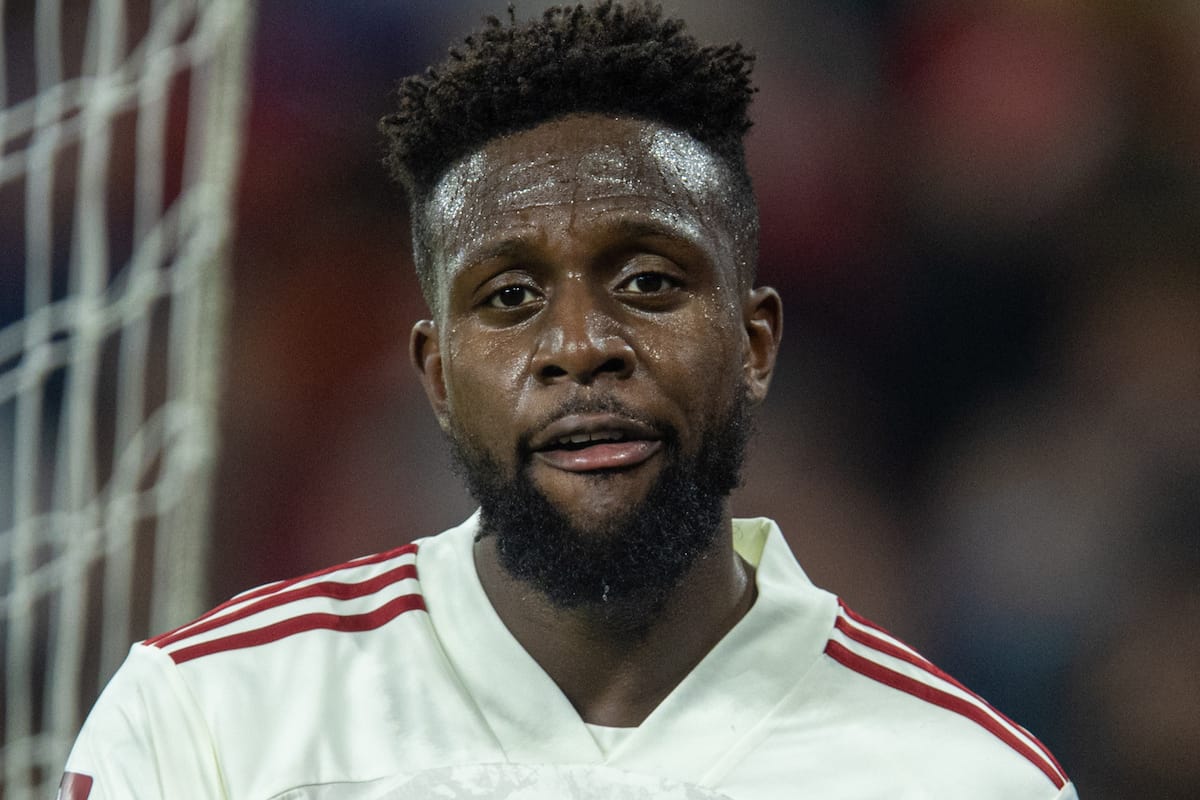 Divock Origi is only four games into his AC Milan career, but the former Liverpool striker has already been labelled the “worst signing of the season” in Italy.

Origi made the decision to leave Anfield after eight years this summer, joining Milan on a free transfer as he put pen to paper on a four-year contract.

It was a bold choice from the Belgian, who had carved out a niche at Liverpool, but it was arguably the right one as he found himself unlikely to reclaim first-choice duties under Jurgen Klopp.

Injury ruled Origi out of a swansong in the Champions League final, however, and persistent fitness issues have limited the 27-year-old to just four substitute appearances for Milan so far.

Manager Stefano Pioli had indicated prior to the weekend clash with Sampdoria that his No. 27 was in line to start, only to see him ruled out in the buildup with a new injury that could also see him miss the visit of Dinamo Zagreb in the Champions League. 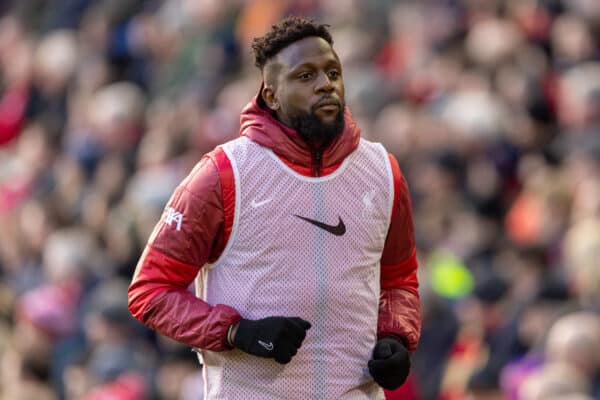 That frustration has led Italian journalist Alvise Cagnazzo to label Origi the “worst signing of the season” in a column for the Mail.

Cagnazzo argues that the forward “seems to already be on a downward curve in his career,” and beyond his injury concerns he “has been poor whenever he has played.”

“There is a big risk in that Origi could become a flop like Javi Moreno, Jose Mari, Patrick Kluivert and Fernando Torres,” he writes.

Of course, this is merely the opinion of one journalist, though the verdict is mixed among Milan fans on Twitter:

Gonna be honest… Origi was a huge disappointment

You see that Origi is proving me right

Whoever said Football is nothing without Origi is mad and stupid. Omo where did that guy come from

Origi has played the equivalent of a full game and people already slandering him. He’s had no pre season so he’s having to get minutes here and there and shake off the rush. Give him some time geeez

People already writing off Origi. Shocking from our fans

Meanwhile, some Liverpool supporters served a reminder to their Milan counterparts of the unique quality Origi provides:

Origi is trending, Milan fans are not happy.

This is how it goes with him. He disappoints again and again. You lose all hope. You almost forget he even plays for your club. Then… and only then…That is when the magic of Divock happens.

Expect him when you least expect him.

See Milan fans not impressed with Origi. Its because they don't understand Origi. He is simultaneously the best "worst footballer" and the worst "best footballer". One minute he looks like he's won a raffle to get a game, the next he's scoring in European Cup finals and derbies

It is sad to see Origi’s reputation take a knock in these early months of his time at Milan, with the striker clearly still needing time to work on his fitness as he settles in.

But it seems to follow a trend of players departing Liverpool and finding it hard to hit the ground running, as the likes of Philippe Coutinho, Gini Wijnaldum and Xherdan Shaqiri have found in recent years.