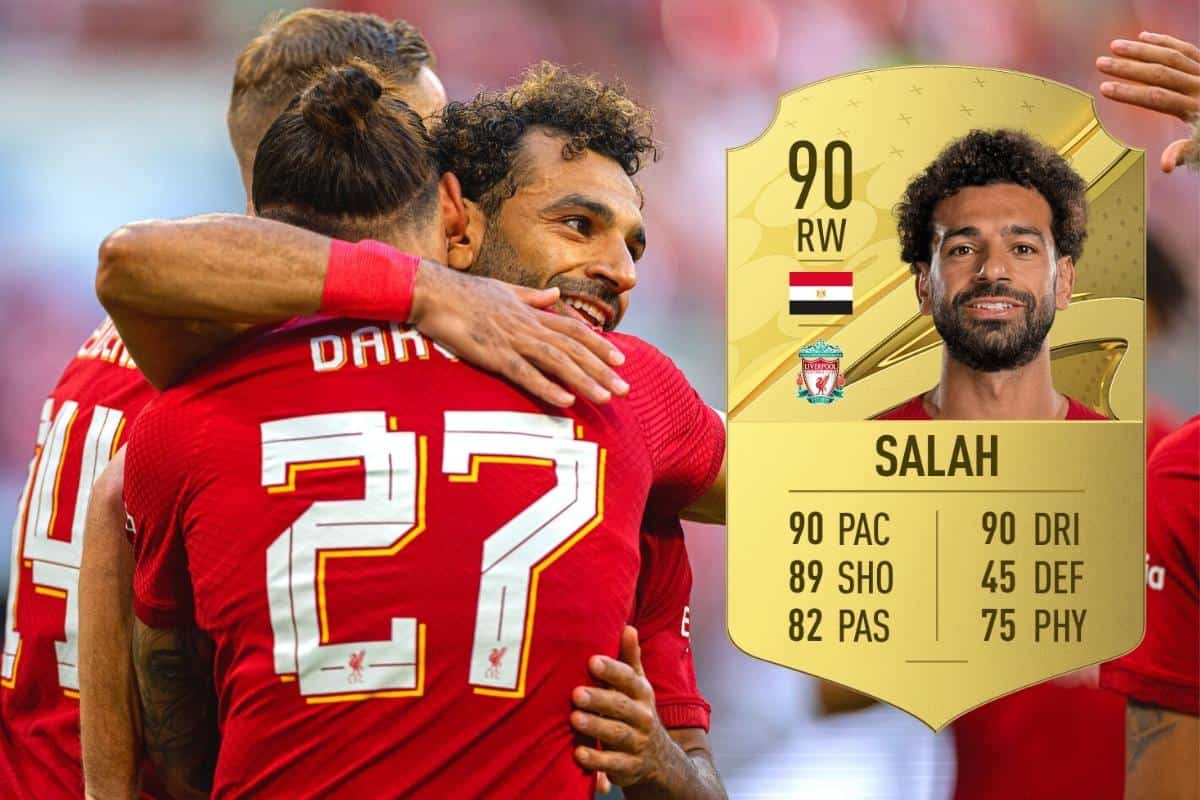 The first 23 ratings have been revealed ahead of the release of FIFA 23, with three Liverpool players among the top 20 and two in the top 10.

The upcoming instalment of the FIFA franchise will, incredibly, be its last, with FIFA 23 marking the end of a 30-year run of the popular video game.

With the partnership between EA and FIFA set to end, future releases will go by the name of EA Sports FC.

That may make the unveiling of ratings for FIFA 23, which is due to be released on September 30, particularly interesting for fans of the series.

The honour of the highest-rated player in the game is shared by five names, with cover star Kylian Mbappe joined by Lionel Messi, Karim Benzema, Robert Lewandowski and Kevin De Bruyne with a rating of 91. 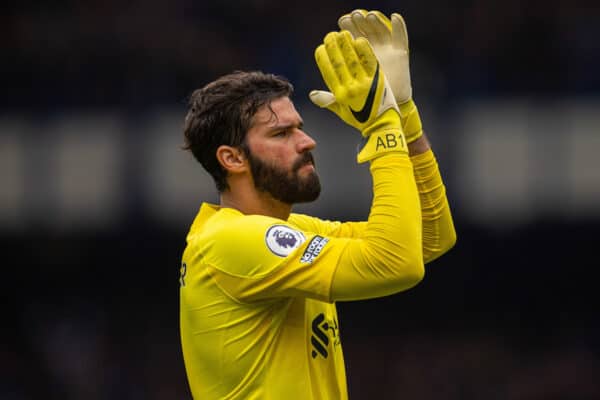 Alisson rounds off the top 20 as one of 10 players given an 89 rating, with another of those being former Liverpool forward Sadio Mane.

Further ratings are expected to be announced in the coming days, with the likes of Thiago, Fabinho, Trent Alexander-Arnold and Andy Robertson likely to be rated in the high 80s.

There could also be increase for Diogo Jota, Ibrahima Konate, Luis Diaz and Harvey Elliott, among others, while it will be interesting to see whether Fabio Carvalho and Darwin Nunez are boosted after moving clubs.