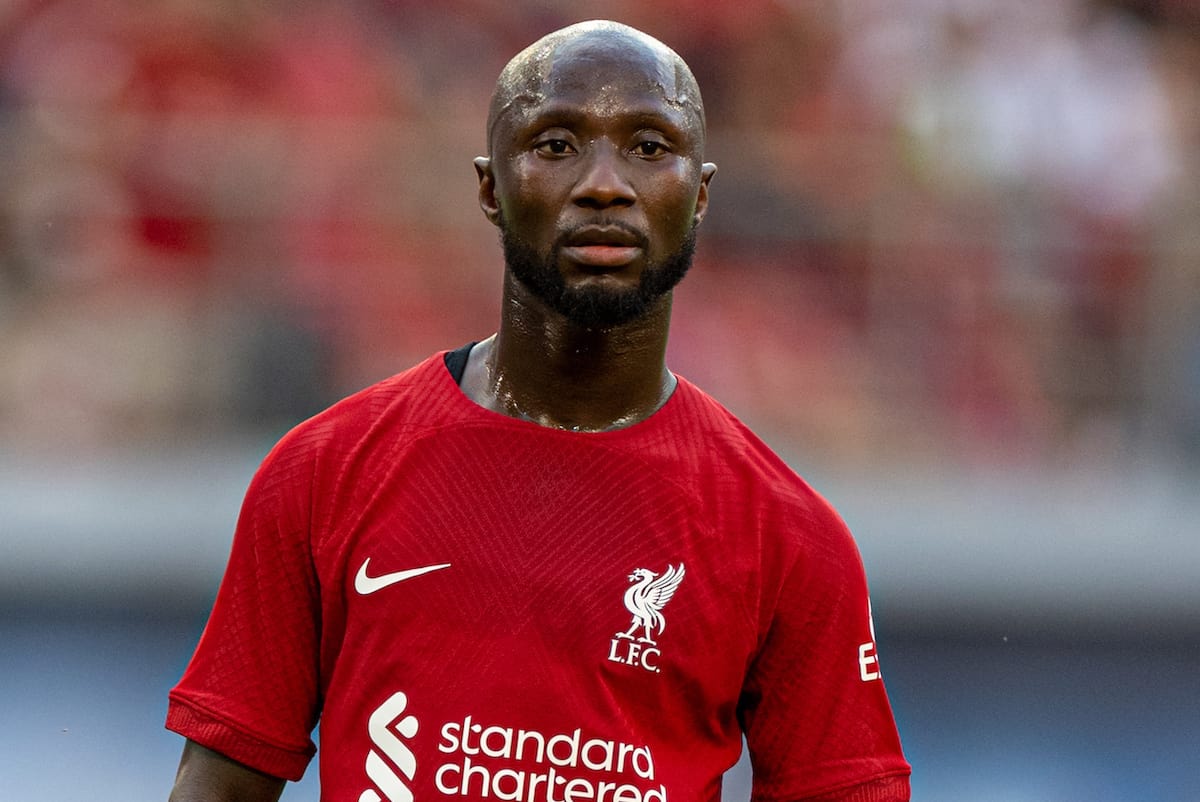 Jurgen Klopp has cleared up the confusion over Naby Keita‘s injury situation after the midfielder was called up by Guinea, ruling him out of international duty.

Keita has been sidelined with a thigh injury since mid-August, which came amid speculation over the 27-year-old’s future at the club in reports from Germany.

The No. 8 was subsequently left out of Liverpool’s Champions League squad along with Alex Oxlade-Chamberlain, suggesting that they would not be available until after the six group games, but he was then called up by Guinea.

Guinea manager Kaba Diawara claimed Keita was “ahead of schedule” in his recovery, with the hope that he can be involved in the upcoming friendlies against Algeria (Sep 23) and Ivory Coast (Sep 27).

But in his pre-Ajax press conference – a game which Keita is now ineligible for – Klopp insisted the player would not be available for his country and revealed his expected return date.

“No, I don’t expect him to go on international duty,” he told reporters.

“The expected return date was somewhere in October, that’s why we had to make the decision. With Ox it’s the same. 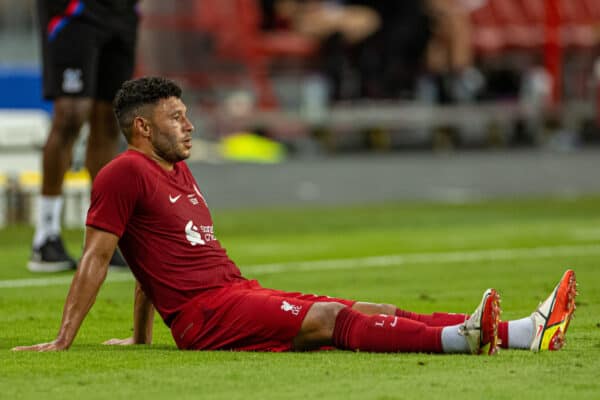 “That’s why the two boys are not in the Champions League squad, because after the expected return date, which can always differ a little bit, bit earlier, stuff like this, [it takes time].

Klopp’s comments do provide some clarity, but given Diawara’s own assessment a confusion still reigns over the situation.

For now, though, it should be taken at face value that Keita is genuinely injured and is facing at least another month out – but with less than a year left on his contract, speculation will no doubt continue.