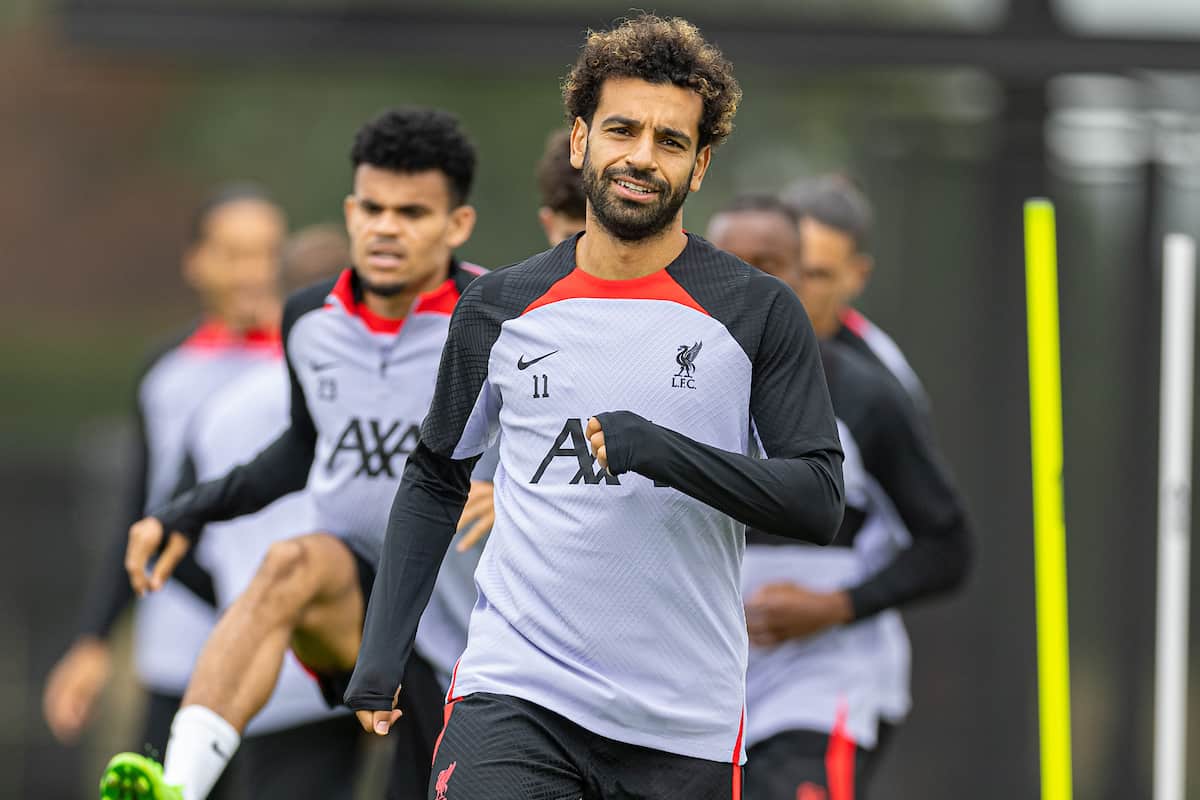 Liverpool have confirmed their squad travelling to Italy for the Champions League opener at Napoli, with 21 players flying out for Wednesday’s tie.

The Reds kick off their European campaign this week, with a trip to the Stadio Diego Armando Maradona to take on Luciano Spalletti’s Napoli.

A seventh official meeting and the fifth under Jurgen Klopp, it presents an opportunity to put domestic difficulties aside and push for another successful journey through the Champions League this term.

Injuries have plagued Liverpool throughout the first month of the season, and it is no different as the club confirm their travelling squad for the Group A clash.

Thiago makes the squad, having returned to full training earlier in the week, but Jordan Henderson is among those to miss out having suffered a hamstring injury.

The captain has joined Ibrahima Konate, Naby Keita, Alex Oxlade-Chamberlain, Calvin Ramsay and Caoimhin Kelleher on the injury list, with all six players missing out.

Keita and Oxlade-Chamberlain were not even registered for the group stage due to long-term injuries, while Fabio Carvalho has not recovered from a dead leg in time. 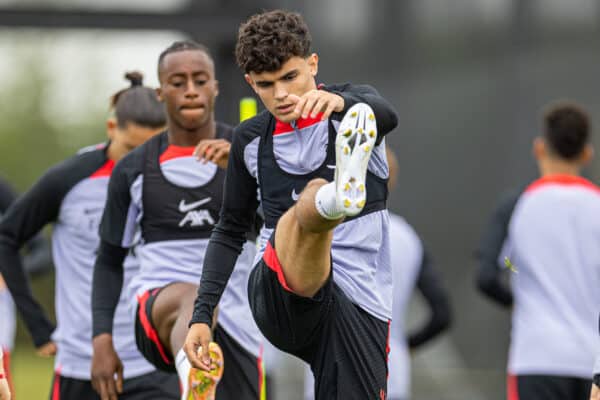 Curtis Jones also misses out having not trained, with Stefan Bajcetic included in his place.

With 20 players able to be named in a matchday squad for the Champions League, only one of those who travelled will be cut.

Goalkeeper Harvey Davies is the most likely candidate, with eight outfield players to join Adrian on the substitutes’ bench, while Klopp will ponder changes to his starting lineup.

Andy Robertson and Thiago are expected to come in for Kostas Tsimikas and the injured Carvalho, but there could be further alterations in defence, midfield and attack.

Youngsters Melkamu Frauendorf and Isaac Mabaya have also flown with the senior squad to Naples, but are instead due to feature for the under-19s in the UEFA Youth League.