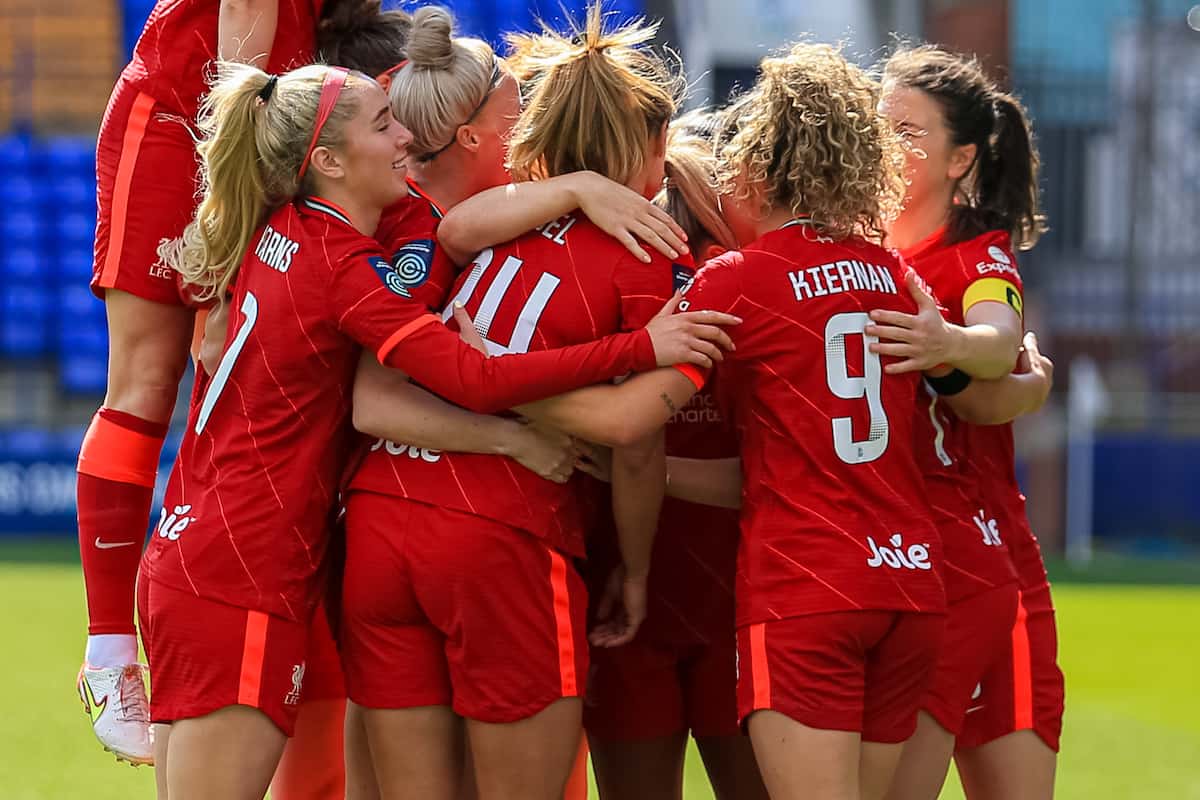 The Premier League clash with Wolves is not the only Liverpool game postponed this weekend, with the Reds’ Women’s Super League opener also called off.

It was confirmed on Friday that, following to death of the Queen the day previous, football across all levels would not be played over the weekend of September 9/10/11.

That included Liverpool vs. Wolves in the Premier League, with the English top flight now required to find a new date for a full round of fixtures in an already congested campaign.

The next available gap in the schedule will be January 17/18, though further problems will be posed in terms of logistics and games surrounding that tie.

However, it is not only the first team who have been affected by the decision to postpone, with Liverpool FC Women also seeing their game called off along with scheduled ties for the under-21s and under-18s.

For the women’s side, it is particularly significant given they were due to play their first game back in the Women’s Super League since 2020 on Sunday.

Matt Beard and his squad would have travelled to the Madejski Stadium for a 2pm kickoff against Reading, but now a new date will need to be found for the season opener.

It is a disappointing blow to Liverpool – with the decision made by the FA – and also Reading, who had been set to play at the men’s first-team stadium. 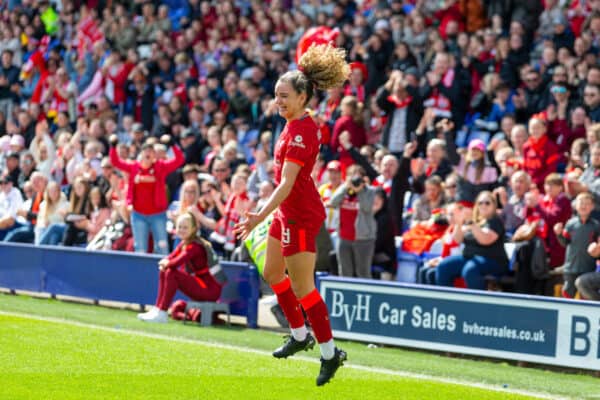 The postponement of Women’s Super League fixtures will have a major financial impact for a number of clubs, with three other fixtures also set to be held at first-team stadia to mark the new campaign.

Chelsea were due to host West Ham at Stamford Bridge, Tottenham vs. Man City was set for the Tottenham Hotspur Stadium and Brighton were in line to take on Aston Villa at the Amex.

Thousands of supporters were expected to attend those ties, as the women’s game looked to capitalise on the boost in interest following England’s triumph at the Euros.

It now remains to be seen whether those games will still be able to take place at the original venues when new dates are found, depending on factors including potential clashes with men’s fixtures.

Liverpool will now begin their Women’s Super League campaign at home to Chelsea on September 18, with that tie taking place at Prenton Park.

The game after that, though, will be the Merseyside derby at Anfield, with the club hoping for a record crowd as Beard’s side host Everton on September 25.