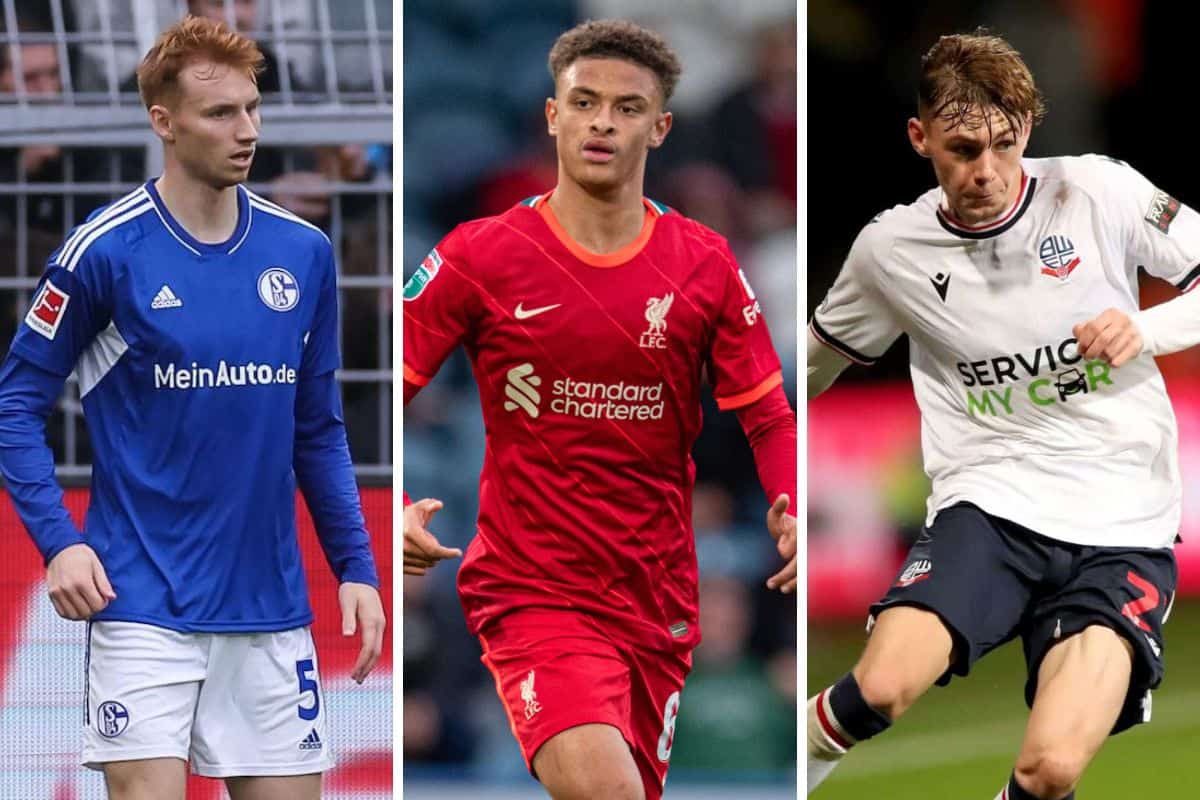 Nine Liverpool loanees were in action for their clubs over the weekend, with an academy striker scoring five minutes into his senior debut.

Fidel O’Rourke, who joined Caernarfon Town on the final day of the summer transfer window, was handed his first start for the Welsh Premier League club against Haverfordwest on Saturday, and as debuts go, it wasn’t a bad one.

It took the 20-year-old striker just five minutes to open his account on his first-ever senior outing, with his side going on to win 2-1 to elevate them to second place in the table.

It was an instinctive finish from O’Rourke, who got himself the end of a long throw into the box to volley home from close range.

Elsewhere, there was a high-profile appearance for Sepp van den Berg, who once again played the full 90 minutes as Schalke were beaten 1-0 by Borussia Dortmund in the Revierderby on Saturday.

Despite the defeat, Van den Berg emerged as one of Schalke’s standout performers from centre-back, and has made a promising start to his time in the Bundesliga.

Tyler Morton played 70 minutes in Blackburn’s defeat to Luton Town, and has been called into the England under-21 squad for their upcoming friendlies with Italy and Germany.

Another who will be involved for his country during the international break is Northern Irishman Conor Bradley, who continues to impress with Bolton, playing the full game again as they were held to a 0-0 draw at home to Peterborough.

Bradley was deployed in a right-wing back role again, and had two good opportunities to secure all three points. Owen Beck did not feature, as he continues to build up fitness.

For some reason the YouTube highlights don’t show either of these Conor Bradley attempts #bwfc pic.twitter.com/pKb18FgTDl

There was an FA Cup appearance for Marcelo Pitaluga, who saved a penalty but conceded a late winner as Macclesfield were knocked out by Coalville Town.

Fellow goalkeeper Vitezslav Jaros kept a clean sheet in Stockport’s draw with Harrogate Town, and has been called into the Czech Republic under-21 squad.

James Balagizi is another to have received international recognition, returning to the England set-up after being named in the under-20’s squad to face Chile, Morocco and Australia later this month. 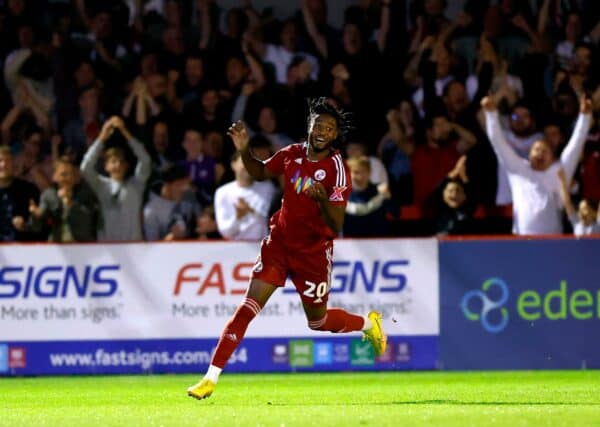 Left-back Adam Lewis returned to Newport’s starting lineup and played 90 minutes in their defeat to Barrow on Saturday, while Max Woltman came off the bench as Doncaster were beaten 1-0 by Swindon.

Those not involved this weekend included Leighton Clarkson, who is serving a two-game ban, Rhys Williams, who dropped to the bench for Blackpool’s defeat to Millwall, and Paul Glatzel, who is set for surgery after the unfortunate recurrence of a hamstring injury.