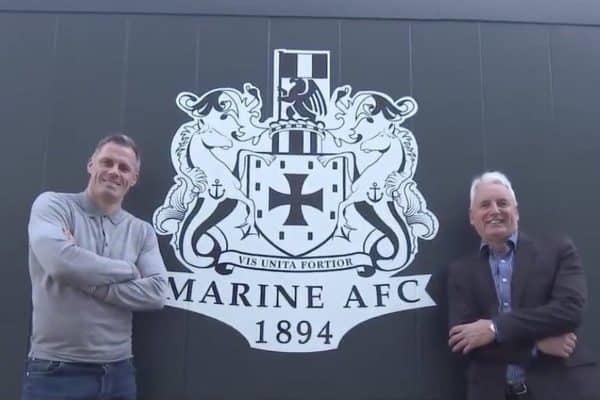 The non-league games you can watch on Merseyside this weekend

Though the World Cup kicks off this weekend, there’s still plenty of domestic football to get stuck into – and you might find your football fix down at your local non-league club.

Merseyside has a bustling non-league scene, and while the World Cup is on, we’ll be updating you with our recommended fixtures to watch each week.

Match of the weekend

Our featured game this week is Marine vs. Scarborough Athletic in the second round of the FA Trophy.

Marine shot to national fame just under two years ago when they played Tottenham in the FA Cup.

The match, a 5-0 loss, saw the biggest gap between two teams ever in the competition, with 160 places separating them on the football pyramid.

The Mariners have since been promoted and are doing well in the Northern Premier League Premier Division, but this weekend they return to cup action and face Scarborough.

Neil Young’s Marine team are underdogs this weekend, as Scarborough play in the National League North – one division higher – but they are a team that knows how to win against the odds.

Despite being a newly promoted side, they sit third in the league with 30 points from 18 matches.

There are seated and standing sections for spectators and the club’s bar has had an upgrade thanks to money made from their famous FA Cup run.

Here’s a list of every game involving Merseyside teams in the non-league pyramid this weekend:

(All games kick off at Saturday 3pm unless stated)