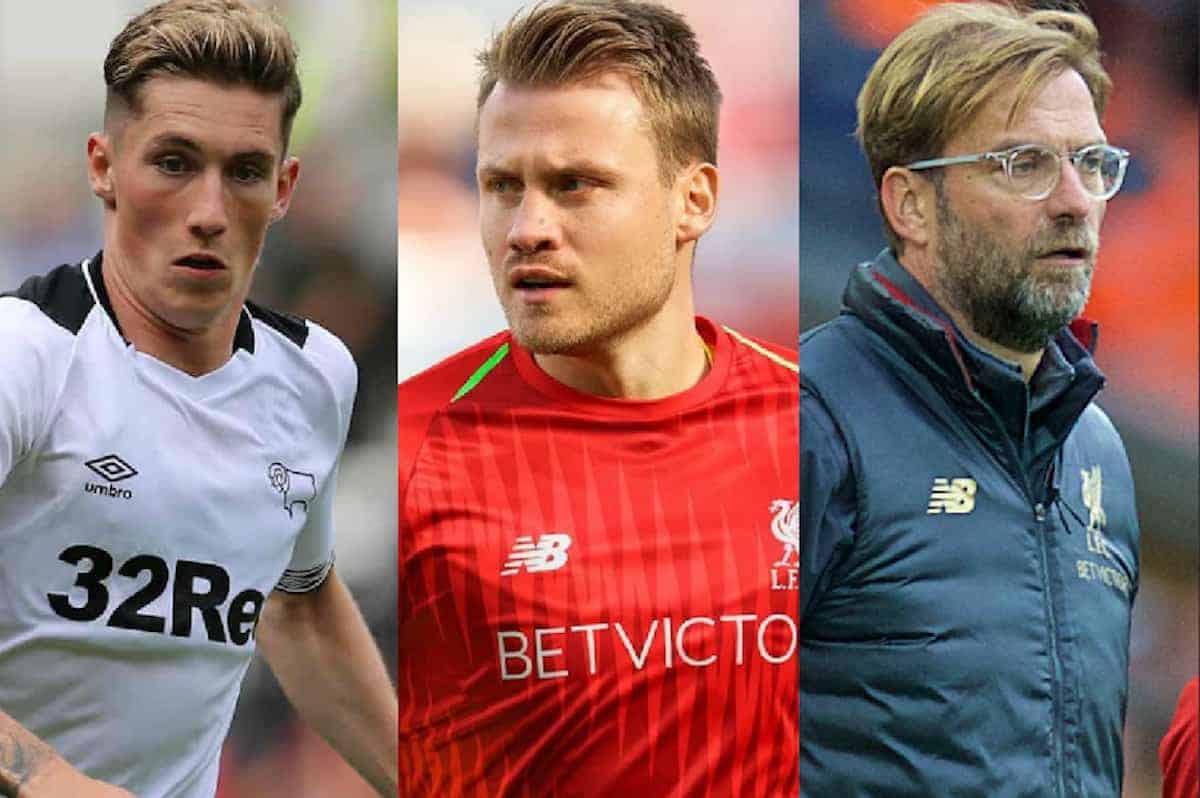 We round up the latest Liverpool news and transfer rumours on Wednesday, with Liverpool’s trip to Huddersfield Town slowly approaching.

No Recall Clause For Wilson 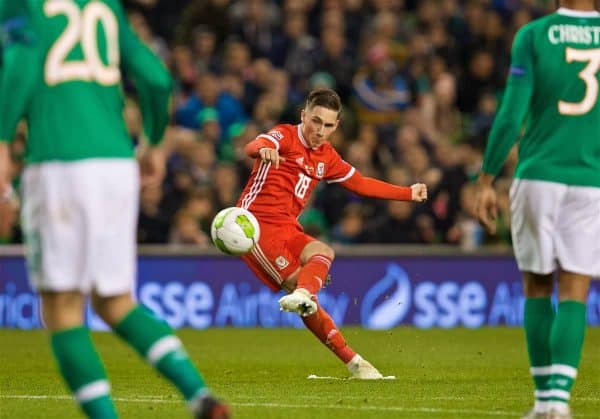 Harry Wilson scored his second superb free-kick in the space of a few weeks on Tuesday, scoring the only goal in Wales’ 1-0 win away to the Republic of Ireland.

There have been some calls for the 21-year-old to return from his loan spell at Derby County early, in order to add squad depth at Liverpool.

ESPN FC‘s Glenn Price has confirmed that there is no recall clause in his contract, however, so for now we will have to watch him try and spearhead the Rams’ Championship promotion push.

Speaking to Derby’s official website after Wales’ win, Wilson spoke of his happiness at his match-winning turn:

“It’s always nice to score a free kick but the pleasing thing is it turned out to be the winning goal and we go home with the three points.

“We knew it wasn’t going to be easy but we wanted to come here, pass the ball and try and cause them problems and I thought we did that in the second half.

“I enjoyed both of them (the two free-kicks). I think to score for your country in any game is great so I just hope to keep on scoring.”

Man City were keen to sign Van Dijk back in January, but they ended up scoffing at his £70million price tag and signed Aymeric Laporte instead.

That’s according to the Times‘ Paul Joyce, who goes on to add that “despite playing fewer minutes, Van Dijk has won more duels, made more tackles, clearances, blocks and interceptions” than Laporte this season.

Interestingly, the former Athletic Club defender was seen as Liverpool’s second-choice centre-back to bring in, should Van Dijk have had his eyes set on the Etihad.

Anfield was always his preferred destination, thankfully, and while Laporte is an impressive defender in his own right, there is no doubting who has got the better player.

Simon Mignolet is Liverpool’s undisputed second-choice goalkeeper these days, with Alisson comfortably usurping him between the sticks.

The 30-year-old played all 90 minutes of Belgium’s 1-1 draw with the Netherlands and he admits it was nice to be back in action:

“I now know why I train so hard every day.

“It was fun to play football again. I also did my job, it was not an easy match. The Netherlands also played well past matches. I think the 1-1 was a deserved result.

“I have done what is expected of me and have taken my chance. I am glad that after a long time I was not in the goal and that I have done well to the end.”

Is it just me, or is Mignolet really hinting that he might not be happy about something here?

According to Tutto Mercato, Genoa want a “wild auction” for their highly-rated striker Krzysztof Piatek.

Those are the claims of the Pole’s agent, Furio Valcareggi, with his client reportedly being tracked by Liverpool, Chelsea and Tottenham, as well as Serie A powerhouses Juventus and Napoli.

Piatek has made an outrageous start to the season, scoring 13 goals in just eight appearances in all competitions, including four in one game in the Europa League.

Don’t read too much into this, though; Liverpool are unlikely to be tabling a bid for the 23-year-old any time soon.

Koeman Back In Klopp’s “Good Books”? 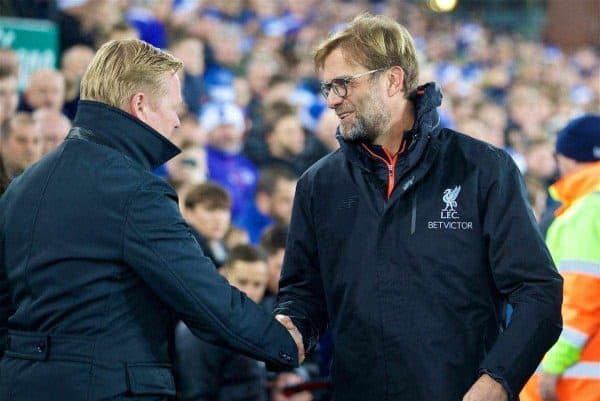 Jurgen Klopp has made it fairly clear that international football does his head in, with injuries to key players in the last week not helping.

Netherlands manager Ronald Koeman had a cheeky word to say to the Liverpool boss after his side’s draw with Belgium, having not played Virgil van Dijk or Gini Wijnaldum.

“I hope I am back in the good books.”

Ignore Rumours Of Reds In For Malcom 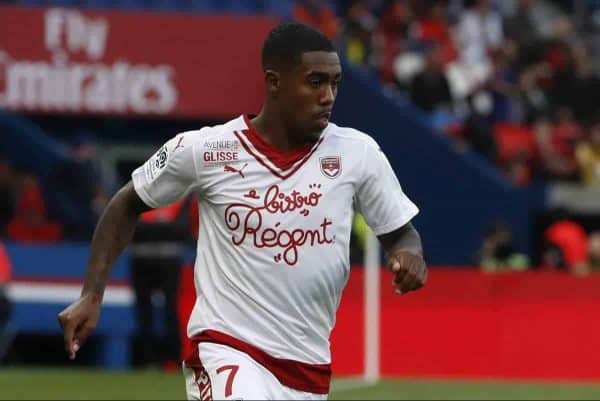 One of the stories of the summer saw Barcelona steal Malcom right under the noses of Roma, with the Brazilian joining from Bordeaux.

Calcio Mercato claim that the wide forward’s lack of game time at Nou Camp – he has only appeared twice so far this season – has seen Barca willing to offload him to Inter Milan.

With the Serie A side subsequently failing to show an interest, Malcom has been linked with a Premier League move to either Liverpool or Spurs.

These rumours are completely inevitable but he won’t be on the Reds’ radar, especially after the way he behaved in the summer.

The 21-year-old has been reported to be of interest in the past, but there is nothing remotely concrete about a potential deal.