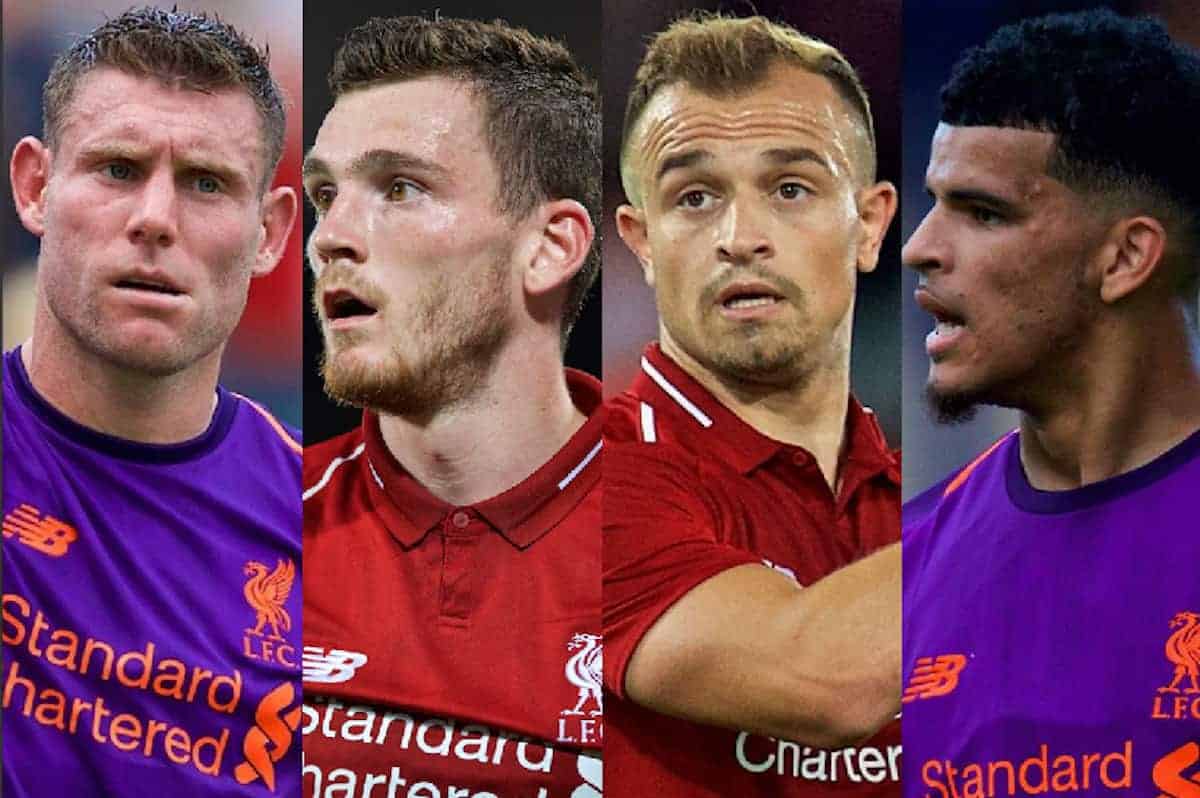 We round up the latest Liverpool news and transfer rumours on Thursday, with plenty of fallout from the 2-1 defeat to Paris Saint-Germain.

Reds Round On Theatrics 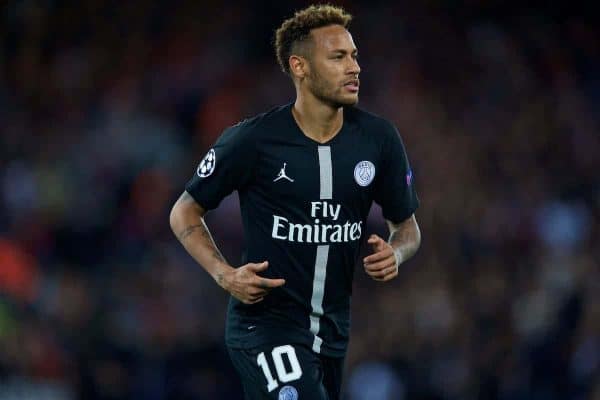 Liverpool have clearly been irked by PSG’s behaviour on Wednesday night, with James Milner taking to Twitter to give a not-so-subtle hint about his feelings:

This just about sums it up… but one big night at Anfield and we're through #YNWA #championsleague pic.twitter.com/S8U3HrPfUD

Andy Robertson was brutally honest, saying, “I would like to know how much time they wasted tonight. It’s frustrating when [Neymar] is falling like he is.”

Meanwhile, Reds legend Jamie Carragher told Viasport that the PSG players should be “embarrassed” by their theatrics, believing it “leaves a sour taste in the mouth”.

It may all sound a bit like sour grapes, but PSG really were disgraceful, in terms of conning the referee and faking injury.

There seems to be an underlying rivalry between Jurgen Klopp and Thomas Tuchel, even though it never boils over into anything nasty.

The PSG manager appeared to have a dig at his Borussia Dortmund predecessor after Wednesday’s game, hinting that he was deflecting attention away from Liverpool’s defeat.

“When I lose big games I am angry and I sometimes talk about stuff just to bring the attention to something else and away from my team,” Tuchel told reporters.

“I do this also but it’s not my issue. You’ll have to ask Jurgen for that and I heard he has his opinion to that and that’s fine. I’m talking about the game.”

Klopp will always be the first to admit that he is an emotional manager who occasionally goes overboard after losses, but his frustration at the Ligue 1 side’s antics was more than justified this time around.

Xherdan Shaqiri is happy at Liverpool, following a positive start to his Reds career, but it is clear that he thinks fondly of his time at Inter Milan, too.

In an interview with Gazzetta dello Sport, the 27-year-old hinted that he would like to return to Serie A one day.

“I had some good times there, and I couldn’t criticise Inter Milan ever. A lot of players joined in that winter, such as Podolski, Kovacic, myself, and a lot of changes were ongoing.

“Go back to Italy? I’m fine at Liverpool, but you never know.”

Perhaps it could be a late-career move for the Swiss international, when Shaqiri’s best days are behind him.

That won’t be the case for a while yet, though.

Dominic Solanke is still awaiting his first minute of first-team action this season, despite shining for England’s U21s recently.

It looks increasingly as though a January loan move makes sense for the striker and Sky Sports claim Huddersfield are interested in his services.

The Terriers are not the only club keen, however, with Crystal Palace and West Ham also believed to be monitoring the situation.

Solanke would be a good signing for a team battling relegation, with the 21-year-old desperate to prove his worth and possessing the quality to shine if used regularly.

Millar Up For Pair Of Awards

The 19-year-old continues to impress in Liverpool’s Academy, scoring twice for the U19s in their 3-2 defeat to PSG U19s on Wednesday.

Canadian media and coaches will vote for the winners between November 27 and December 6.