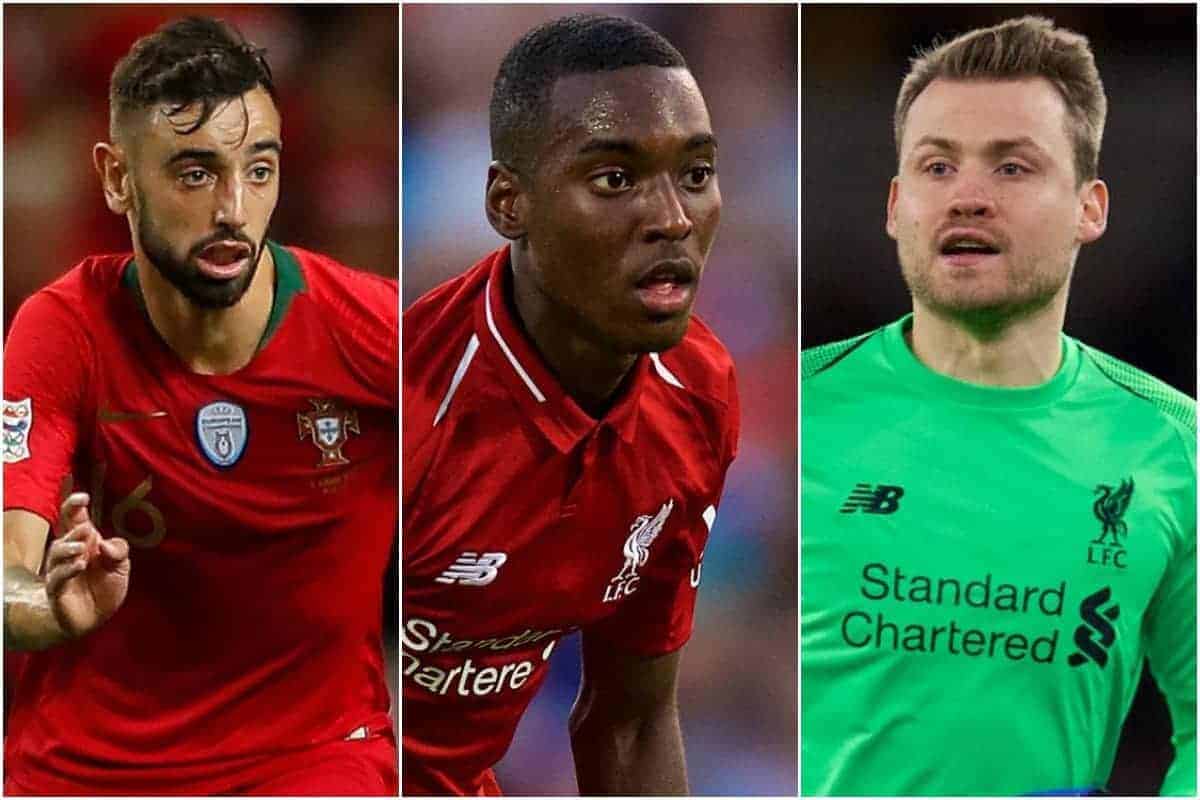 We round up the latest Liverpool news and transfer rumours on Wednesday, as a possible swap deal emerges between Bruno Fernandes and Rafa Camacho. 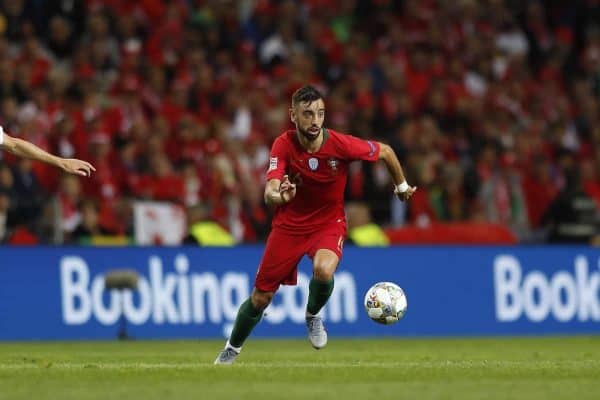 Fernandes continues to be linked with a move to Liverpool, while Rafa Camacho is expected to head in the opposite direction to former club Sporting CP.

There have been rumours of a swap deal for the pair in the past and that story has reemerged, courtesy of Correio da Manha, via Sport Witness.

Because of this, Liverpool are believed to have an advantage over Premier League rivals Man United and Tottenham.

In somewhat contradictory fashion, however, United are still seen as the current front-runners, but meetings in London have taken place with all three.

Although Sporting have shown little interest in a swap deal to-date, the latest update suggests they may be persuaded to alter their stance.

It’s getting to the stage where every Fernandes-related story needs to be taken with a pinch, or perhaps even a plateful, of salt.

On Tuesday, we brought you news linking Simon Mignolet with a summer switch to Crystal Palace—now it’s the turn of their bitter rivals Brighton.

According to the Mirror, who also mention the Palace rumour, the Seagulls are “interested” in taking the 31-year-old to the Amex Stadium.

It seems a strange rumour in many ways, considering current Brighton No. 1 Mathew Ryan enjoyed an impressive season between the sticks.

Mignolet’s future looks set to rumble on, with some reports claiming Liverpool are happy to keep him and others saying he can leave for £8 million.

On one hand, the Belgian is thought to be an important part of the dressing room, but there is also an argument that he is less-suited to the Reds’ style than other alternatives.

As an added aside, expect rumours of Palace attempting to sign Nathaniel Clyne to intensify in the coming weeks, after Aaron Wan-Bissaka agreed to join Man United.

The Eagles will be in search of a new right-back and Clyne could return to the club he started at back in the late 2000s. 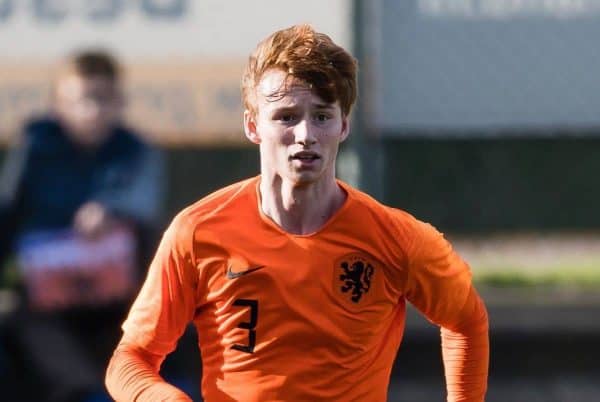 Liverpool are on the verge of signing centre-back Sepp van den Berg, with the 17-year-old arriving from PEC Zwolle.

The Dutchman was rumoured to be undertaking a medical on Wednesday, but news of its completion is yet to come through.

Instead, De Telegraaf, again via Sport Witness, report that Van den Berg ‘flew in deepest secrecy’ to London with his parents on Tuesday, in order to finalise a move to Anfield with agents Frank Schouten, Niels van Duinen and John Morris.

It appears to be a matter of time until the teenager is officially announced as a Liverpool player, after the Reds beat off competition from the likes of Ajax, PSV Eindhoven and Bayern Munich.

He will cost €1.9 million (£1.7m), although the fee could rise ‘considerably’ because of potential future bonus payments. 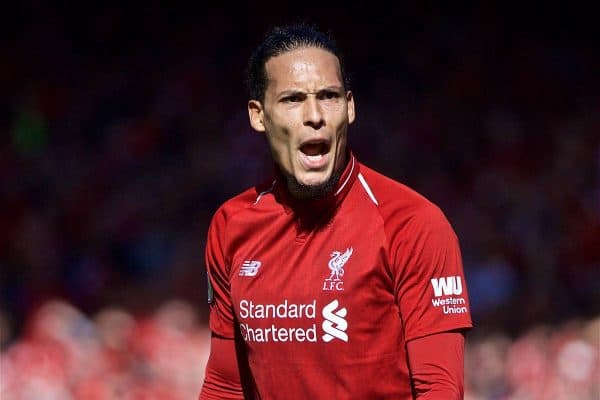 Conor Coady enjoyed an excellent first season in the Premier League with Wolves, showing why he was once so highly rated at Liverpool.

The former Reds youth team captain may be an accomplished defender in his own right, but he can still only dream of reaching Virgil van Dijk‘s level.

Speaking to LiverpoolFC.com, Coady lauded the Dutchman, outlining exactly what it is that makes him so special:

“Everybody realises how good he is as a footballer, what he has done for Liverpool in the last couple of years and how he has approached the football club and improved the defence and the whole team.

“I remember when Son was running at him in the Champions League final, you always knew he was in control of what he was doing and he ended up making a tackle in the end – which he has done for the majority of the season.

“The way he has changed Liverpool has been brilliant to see.”