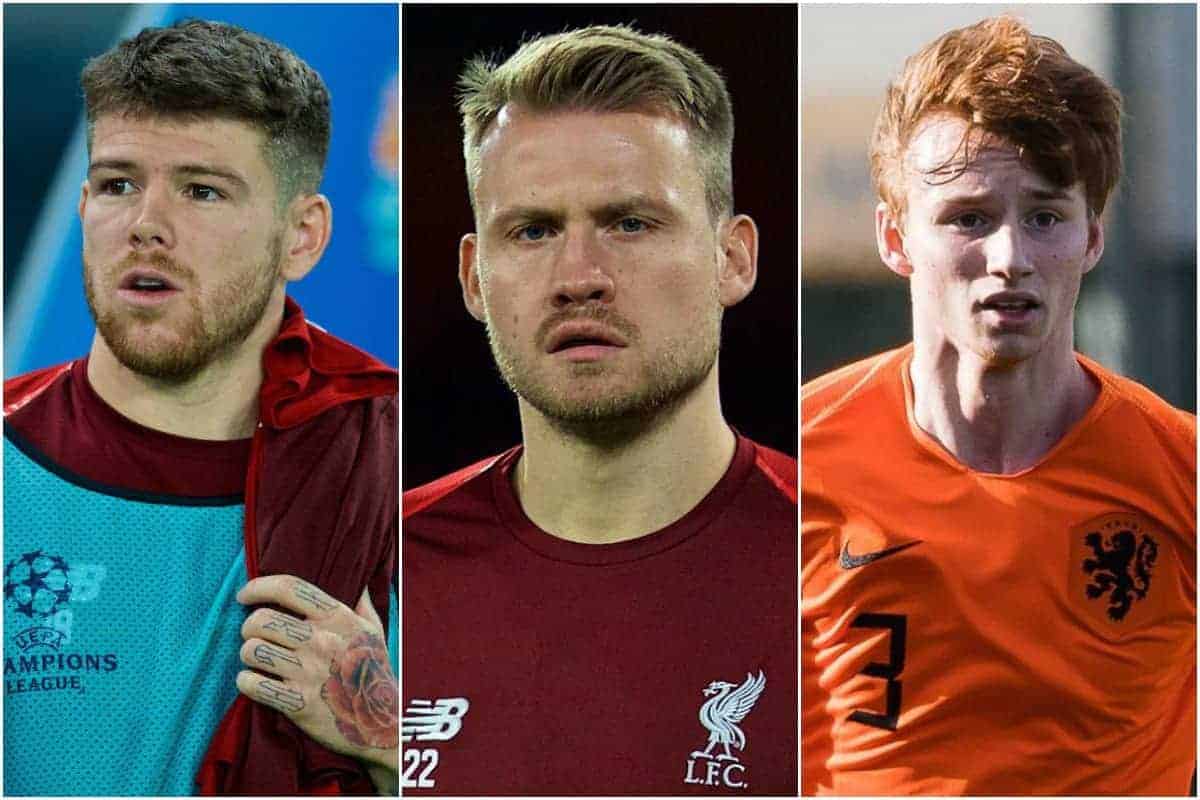 We round up the latest Liverpool news and transfer rumours on Tuesday, as Alberto Moreno edges closer to joining his next club. 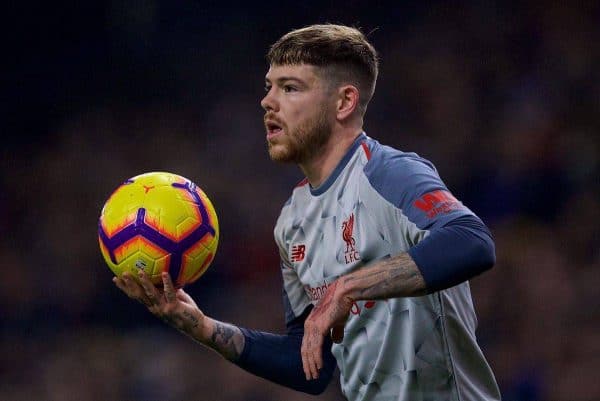 Moreno was confirmed to be departing Liverpool after five years earlier this summer, having failed to agree terms on a new deal.

A string of clubs have been linked with the left-back, including Barcelona, but it looks as though Villarreal have won the race for his signature.

Onda Cero report that Moreno is close to moving to the Liga outfit, officially joining them next Monday once his contract with the Reds has expired on June 30.

The 26-year-old quickly fell out of favour under Jurgen Klopp, with Andy Robertson becoming the first-choice left-back from the winter of 2017 onwards.

Moreno still has plenty to offer, however, and could flourish back in his homeland.

Young Defender to Have Medical 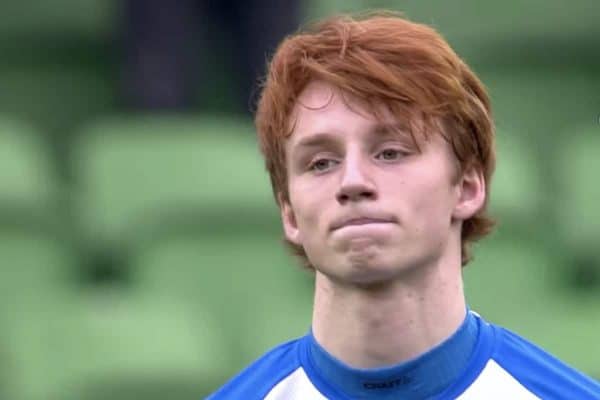 According to the Telegraph, Liverpool are closing in on their first summer signing in the form of exciting defender Sepp van den Berg.

The 17-year-old is set to have a medical on Wednesday, after agreeing to join the Reds for £1.79 million from Dutch side PEC Zwolle.

Dutch giants Ajax and PSV Eindhoven have shown interest as have Bayern Munich, while Sampdoria failed with a £2.25 million bid in January, but the Reds appear to have won the race.

Van den Berg will go straight into Liverpool’s academy upon signing, with a view to joining the first team at Melwood eventually. 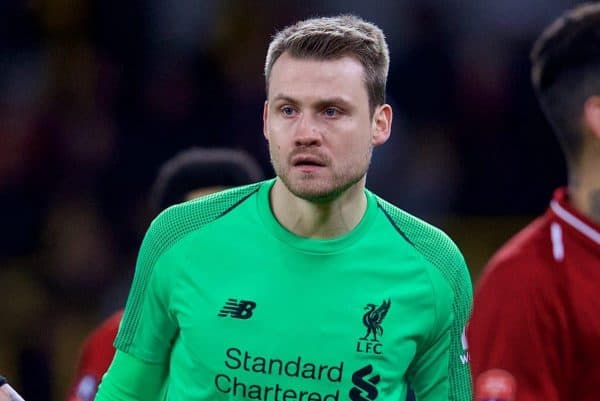 Simon Mignolet was praised for the impact he had behind the scenes last season, proving to be an invaluable squad member.

The Belgian has been widely expected to leave Liverpool this transfer window, but a recent story from the Times‘ Paul Joyce claimed he could stay.

But the Evening Standard are now reporting that Crystal Palace are eyeing up an £8 million move for the 31-year-old, further clouding the goalkeeper’s future.

They claim Mignolet could stay at Anfield “if his valuation is not met,” but Southampton‘s Alex McCarthy is being lined up as a replacement.

Did the Joyce story force Palace’s hand, jolting them into action after learning he might stay?

Incidentally, today marks exactly six years in a Liverpool shirt for Mignolet, who started his career with a memorable penalty save against Stoke City on his debut.

Despite the Reds valuing the 19-year-old at £10 million, it is believed that two clubs could agree a smaller fee, with Liverpool getting a percentage of any future sale as well as having a buy-back clause in his contract.

Now A Bola, via Sport Witness, report that Camacho wants to sort his future before he is required to return to Melwood for pre-season training on July 6.

The versatile wide man failed to agree a new deal at Anfield, partly due to a lack of first-team opportunities.

Schalke have also shown an interest in taking Camacho to Germany, but a Sporting reunion is his preferred outcome. 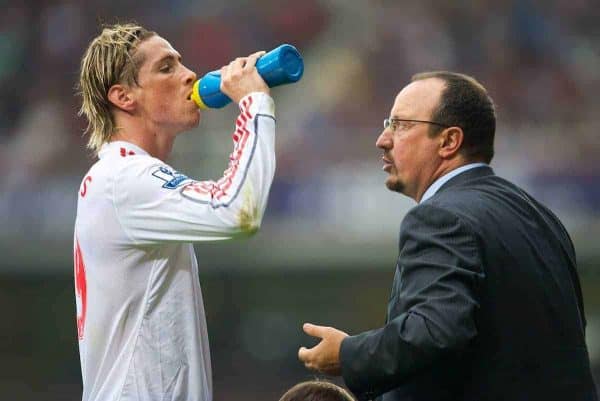 Fernando Torres recently announced his retirement from football, following a stellar career with Liverpool, Atletico Madrid and Spain, to name but a few.

El Nino became a superstar during his time at Anfield, when his three-and-a-half years on Merseyside between 2007 and 2011 saw 81 goals scored in 142 appearances.

In an interview with AS, Torres spoke about his time at Liverpool as a period he treasures:

“It was a spectacular stage. When I saw players who have played a lifetime at a club, I felt that I would have liked never to leave Atleti.

“I do not know what would have happened [if I stayed], but that would mean that I would have missed Liverpool and that is a feeling I do not want to lose nor forget.”

The legendary Spaniard also spoke glowingly about Rafa Benitez as a manager, the day after the ex-Reds boss quit Newcastle United:

“He wants to control every part of the game. There are team coaches and player coaches and Benitez draws a great performance individually within the collective.

“And that is an innate talent. Rafa took me to a level that I did not think I was [capable of].”

Torres expressed that, if he is to move into coaching following the end of his playing career, he’d look to take cues from his old Liverpool boss.