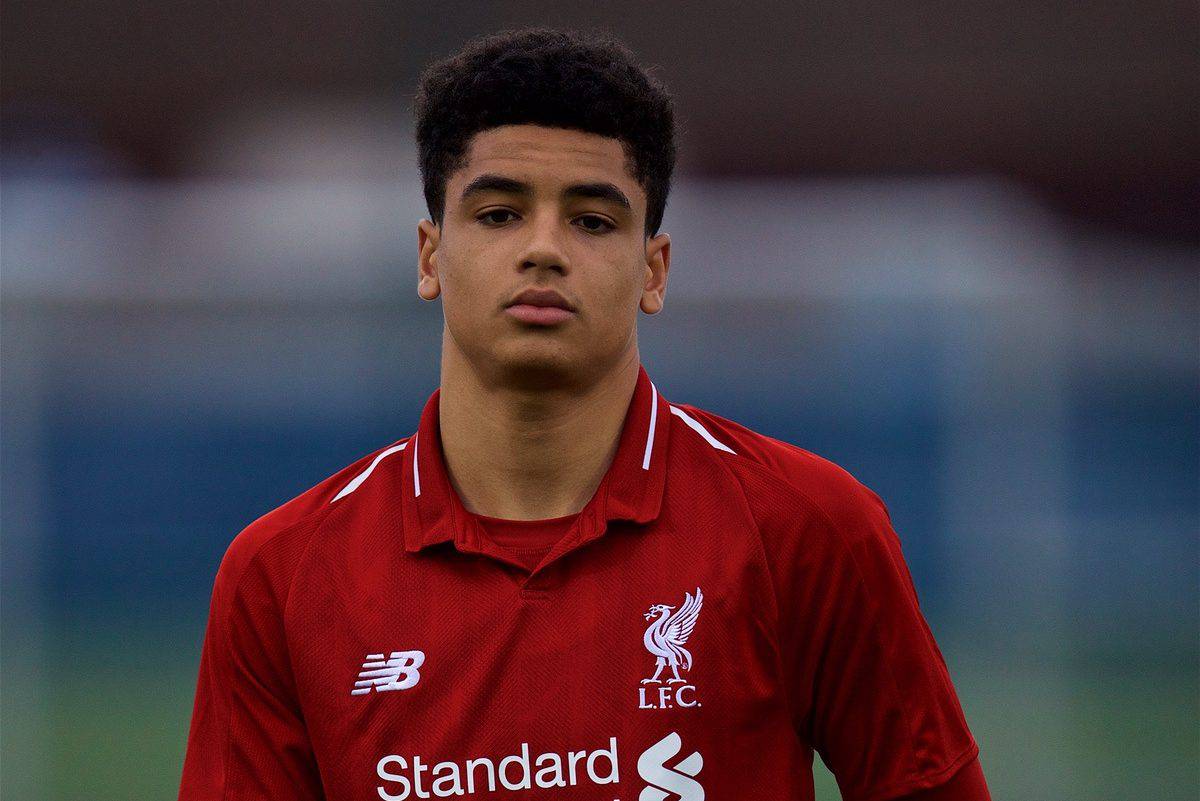 Ki-Jana Hoever became Liverpool’s third-youngest debutant back in January, and though he is yet to add to that outing, the indication is he can in the near future.

The Dutch defender was 11 days shy of his 17th birthday when he replaced Dejan Lovren six minutes into the 2-1 loss to Wolves in the FA Cup third round.

It capped an incredible rise for the teenager following his switch from Ajax last summer, moving swiftly up from the under-18s to the under-23s to the first team.

Hoever made 20 appearances for the club’s academy sides in 2018/19, along with training regularly with the senior squad in the second half of the season and taking part in the Champions League celebrations in Madrid.

Many young hopefuls have experienced a flash-in-the-pan breakthrough at Liverpool in recent years, but Hoever has the potential to buck this trend.

With Jurgen Klopp eager to give opportunities to the club’s best young players, he is already planning to utilise Rhian Brewster heavily next season following the departure of Daniel Sturridge. 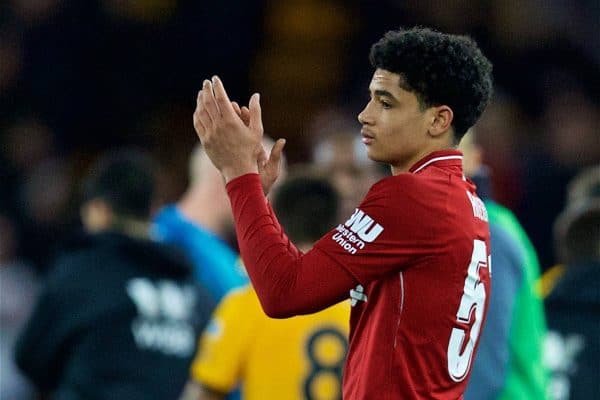 And according to ESPN‘s Melissa Reddy, there remain plans to avoid crowding the likes of Hoever out of the running in the future.

Assessing the likelihood of a quiet summer transfer window for Liverpool, Reddy writes that “the manager is convinced there is automatic room for improvement within the existing group.”

Along with the continued form of Fabinho and Naby Keita, the return of Alex Oxlade-Chamberlain, the possibility of Simon Mignolet and Dejan Lovren staying, and continued reliance on Xherdan Shaqiri, Adam Lallana and Divock Origi, she name-checks Brewster and Hoever.

On the subject of the defender, Reddy explains that “there will be no blockage to the pathway” for “exciting prospects” of his calibre.

Liverpool are widely reported to be on the search for a replacement for Alberto Moreno, who leaves on a free transfer this summer, but little has been mentioned regarding a backup for Trent Alexander-Arnold.

Joe Gomez pulled double duty at times last season, at right-back as well as centre-back, and James Milner filled in when required, but their best performances aren’t in that role. 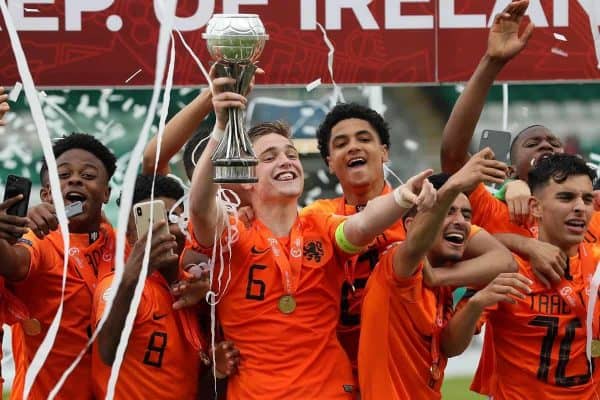 It can also be argued that Hoever’s long-term position is at centre-back, but as with Gomez—and countless others in the past, Jamie Carragher included—perhaps the perfect apprenticeship could come as a full-back.

Whether that will be next season is unclear, with the teenager himself explaining last month that he needs to “hit the gym for a few years” in order to establish himself.

But there is seemingly an opening for Hoever at Anfield.