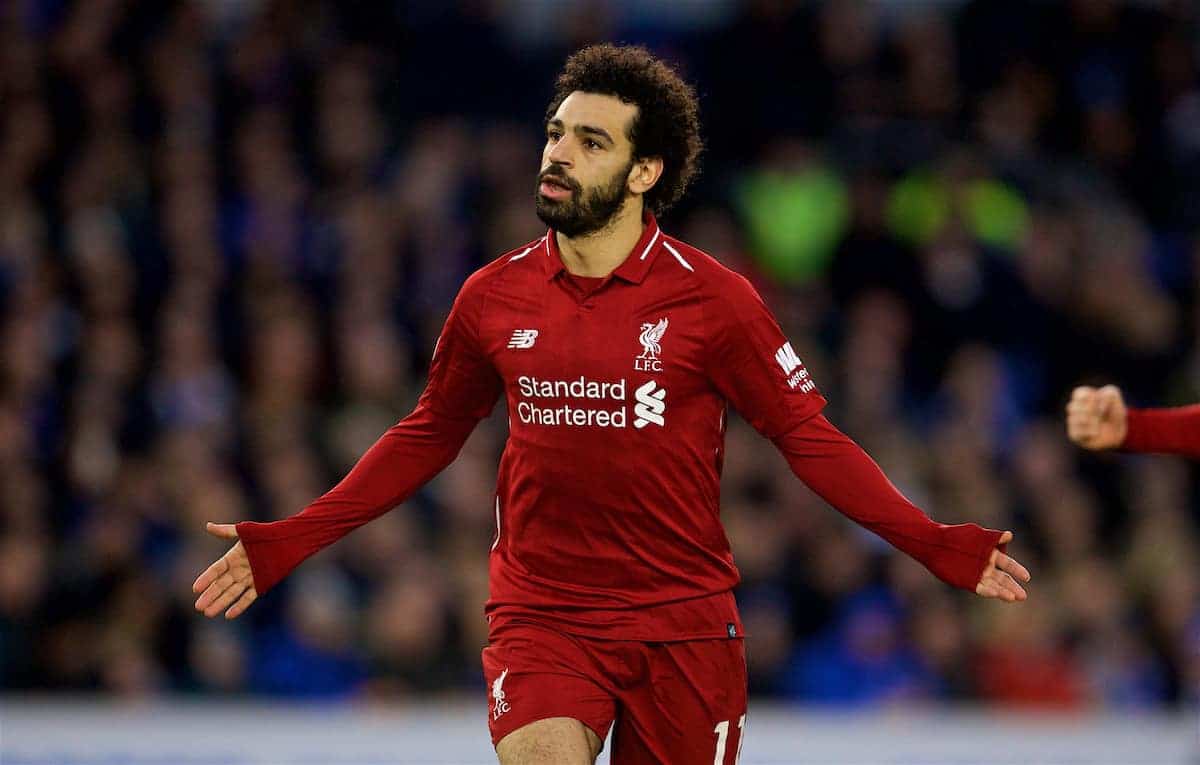 Happy birthday to the Egyptian King! Mohamed Salah celebrates his 27th birthday on Saturday and to celebrate, here’s a stunning collection of his goals.

Just how good is Mo Salah?! Our No. 11 hasn’t stopped scoring from the moment he signed two years ago, hitting 71 goals in 104 Liverpool games thus far.

A total of 27 of those came across 2018/19, with Salah splitting time between the right wing and centre-forward to end the year as the Reds’ top scorer again.

In the Premier League he shared the Golden Boot award with Arsenal‘s Pierre-Emerick Aubameyang and Liverpool team-mate Sadio Mane—and you can check out Mane’s 26 goals in all competitions here, too.

Salah, though, pipped Mane by one as the club’s highest goal-getter and his penchant for netting was once more apparent right from the first game of the season.

His 50th for the club came from the penalty spot against Red Star, while he scored a hat-trick against Bournemouth in December. 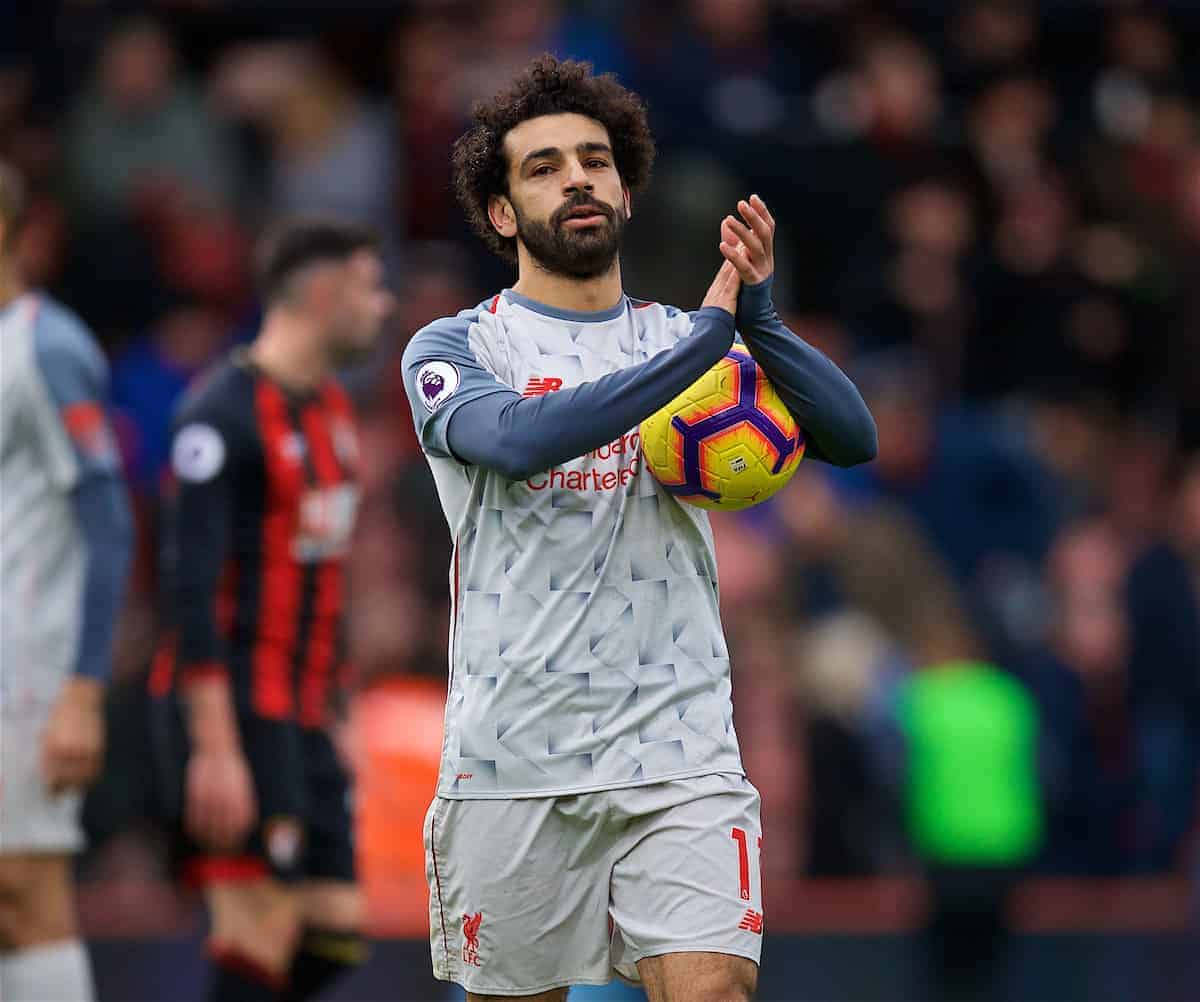 A run of six league goals in as many games across the turn of the year spearheaded Liverpool’s title challenge, while Salah also hit five in five near the end of the campaign to earn a share of the league’s top scorer award.

All those and more are in the video above; of course, the most important of those was the last one of all—an early penalty in Madrid to set the Reds on their way to a sixth European Cup, just a couple of weeks ago.

Happy birthday, Mo, and here’s to many more goals and celebrations ahead!