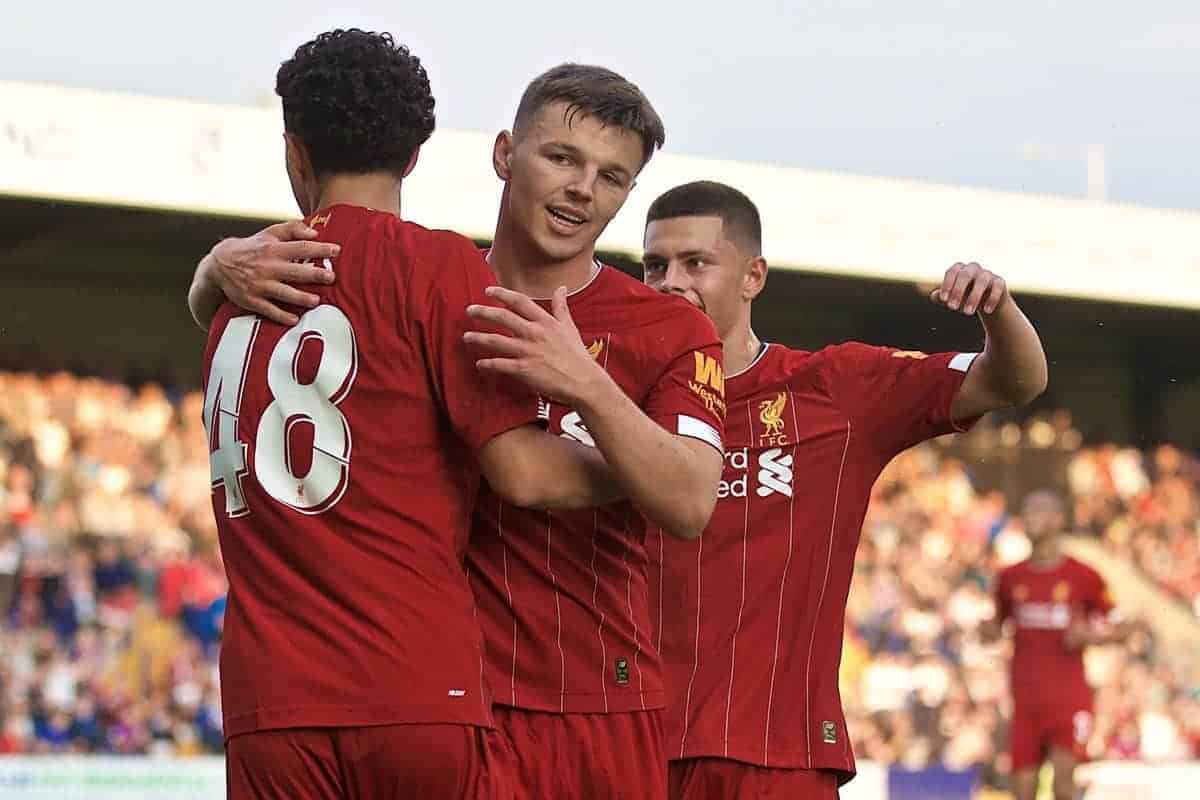 Liverpool Under-23s have found out who their first opponents will be this season, following the release of the new Premier League 2 fixtures.

Much of the current focus may be on Jurgen Klopp and the senior side’s upcoming campaign, but the U23s are also about to embark on a new season.

The young Reds’ fixtures have been released ahead of 2019/20, with Critchley’s side opening their league account with a home meeting against Tottenham on 10 August.

With Liverpool playing Norwich in the Premier League the previous evening, it gives the U23s an opportunity to take centre stage on the Saturday.

Liverpool’s academy in Kirkby will host the game against Spurs, which could see Nat Phillips, Curtis Jones and Ben Woodburn all feature, having been demoted from the senior squad by Klopp.

A trip to Chelsea (19 August) follows, where Liverpool will play at Stamford Bridge – a great chance to impress on a grander stage – before they visit Southampton (26 August) seven days later.

Man City make the trip down the M62 on 31 August to complete the schedule for the opening month.

The first mini-derby against Everton takes place on 3 November at the academy, while the season ends at home to Leicester on 3 May, on what is hopefully a triumphant occasion.

It will be another fascinating season in the academy, as numerous youngsters look to impress enough to earn a first-team call-up.

Rhian Brewster looks guaranteed to be a fixture in Klopp’s squad, acting as inspiration to those looking to make the grade, while new signings Sepp van den Berg and Harvey Elliott have travelled to Evian for the senior side’s training camp.

Liverpool are hoping three home fixtures for the U23s will be played at Anfield this season. 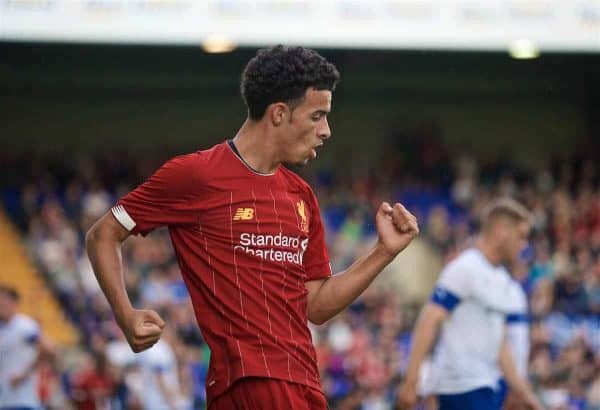 Match days and times may be changed.