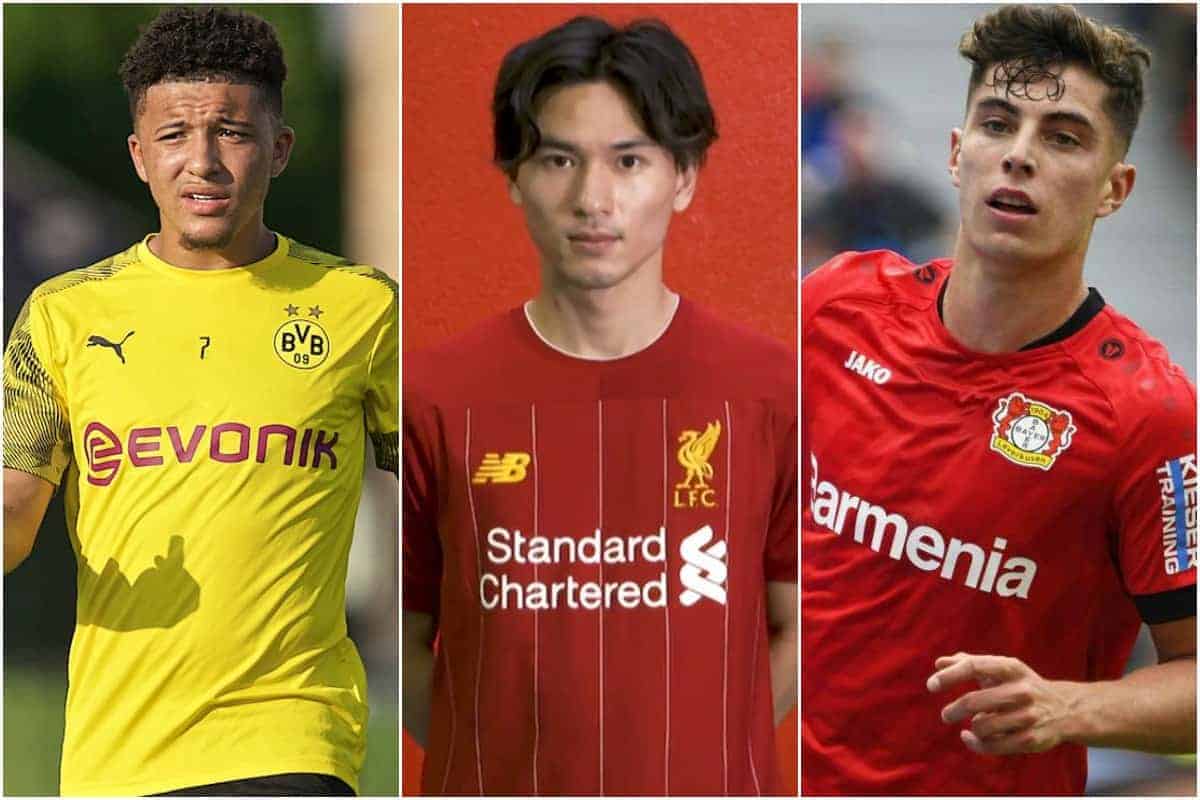 Liverpool continued their winning ways in the Club World Cup, and now we look back at the victory, the game ahead, a new signing and even more transfer rumours.

Praise continues to rain down on Minamino

The good times keep on rolling for the Reds, with Takumi Minamino now officially joining the party come the turn of the new year.

The Japan international sealed his switch from Salzburg earlier on Thursday, a transfer of exceptional quality for a ridiculously low price – two Minamino’s would still see you handed back some change for the price Bournemouth paid for Dominic Solanke.

The excitement over his arrival was felt by both the player and the manager after he put pen to paper on a long-term deal with the club.

But that was not all, the 24-year-old’s move has seen a plethora of players, including Shinji Kagawa who played under Klopp, former coaches and Salzburg’s Sports Director reach out and send their best wishes.

Urging Minamino to do his best at the best club in world football, under the best manager in the world – it all comes as music to my ears.

And with excitement over what Minamino can bring to the team rising day by day, why not have a read at our in-depth look at how he perfectly fits the Liverpool mould.

The Reds secured their place in the Club World Cup final with a dramatic 2-1 win over Monterrey on Wednesday, and there was plenty of reaction to come out of the win – where now eyes are starting to turn towards Flamengo in the final on Saturday.

Here’s a roundup of everything post-match and a look ahead to the showpiece:

Another day, double the transfer rumours

A signing and now further rumours over another, life couldn’t be better.

The Reds have been linked with Kai Havertz in the past, named as one of a number of clubs showing interest in luring the Bayer Leverkusen midfielder in their direction.

And now Bild, via Sport Witness, claim that the Reds have held ‘concrete talks’ with the 20-year-old and his agent – building on recent reports which suggested Klopp and the club’s atmosphere has captivated the Germany international – and who can blame him?!

He’s a physical and gifted player and looks to be one who would thrive in Klopp’s system, but his price-tag currently sits in the region of €130 million (£110m) and while there are certainly funds available to get the signing over the line – it remains to be seen as to whether he will be the one the boss would turn to.

With a deal with Nike now all-but-confirmed, Liverpool are widely speculated to be prepared to make a big signing, but that could also come in the form of Jadon Sancho.

The 19-year-old England international has been widely linked with a move to Anfield and while the Reds’ interest still lingers, ex-striker now turned journalist/pundit Jan Aage Fjortoft has again taken to Twitter to share his latest insight.

“Sancho has been told he MUST stay till summer at least. So NO January- move possible. I understand Liverpool still on, but gone a bit colder after Dortmund has been let it known that they want £127 million for the player,” he said.

Two astronomical price-tags for two of Europe’s most gifted youngsters, and after years of watching talent pass us by – it is nice that the Reds can have a pick at the bunch these days should they wish.

Nonsense story of the day

Liverpool, the club’s name consistently draws clicks on the web ensuring outlets consistently use us to drive engagement – not a surprise in this day and age, but frustrating nevertheless.

And as Ole Gunnar Solskjaer stated the Man City “are still the best team in England”, as he has every right to do so despite my thoughts to the contrary, in the aftermath of Man United‘s League Cup semi-final draw, despite no direct comment about the Reds Liverpool star in the title.

A dig at Liverpool? I think not.

Hello, Liverpool fans! I am very happy to be part of Liverpool Family. Always try to do my best for Liverpool FC!!! tm18 pic.twitter.com/mLedDx1OAT

To continue the theme of the week with the Club World Cup, Mark Lawrenson recounts, via the Times, Liverpool’s appearance in the competition in Tokyo in 1981 – where the trip did not go to plan, on or off the field.

And Jason Burt’s look at how Oxford United approached their League Cup tie with Man City on Wednesday for the Telegraph is also well worth a read.

Slim pickings for tonight I’m afraid, there’s Spanish Copa del Rey action if you want to keep your finger on the beat.

But tonight might be one to grab a Christmas movie and get into the festive mood, only six days until the big day – I best start thinking about buying gifts…