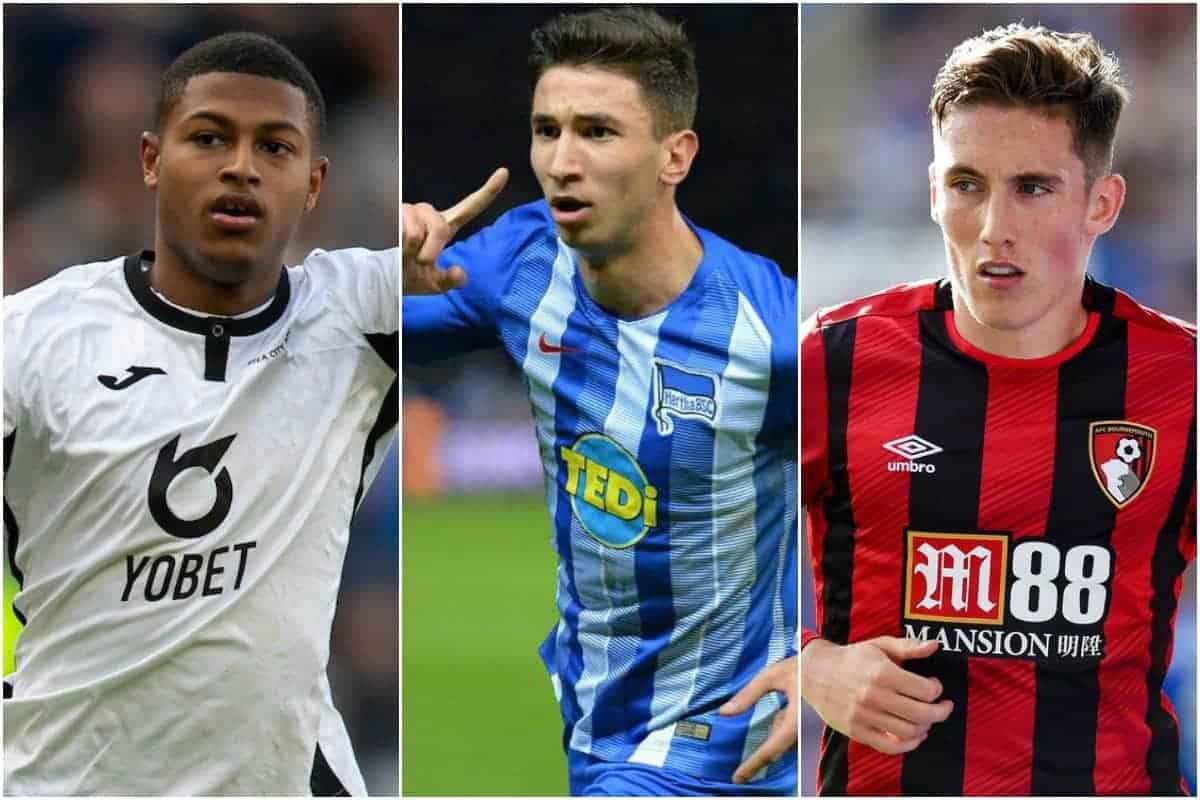 Harry Wilson faces yet another relegation six-pointer, while Marko Grujic has a date with Bayern Munich as Liverpool’s loanees return to action this weekend.

Wilson has been an ever-present for Bournemouth so far this season, failing to make an appearance in just four of their 25 games.

However, it is been anything but smooth sailing on the south coast with Wilson thrown into a relegation battle – an experience which will both test him and provide invaluable learning experiences in his fledgling career.

The 22-year-old has been named in the starting XI on 14 occasions in the Premier League to date, the most recent of which came in a 3-0 defeat at the hands of Watford.

The result ensured the Cherries remain firmly entrenched in the drop zone, where another relegation six-pointer awaits against cellar-dwellers Norwich.

Eddie Howe’s side are on a streak of five games without a win and have picked up just four points from their last 11 games, while the hosts are without a victory in their last nine.

Wilson has played the full 90 minutes just twice in the topflight to date, and the opportunity is now there for him to add to his six-goal tally and act as a catalyst of turning his side’s fortunes around.

Meanwhile, in the Bundesliga, Marko Grujic‘s Hertha Berlin are back in topflight action as the winter break comes to a close.

Third-placed Bayern Munich await in what will act as a stern test for Hertha who currently sit in 12th place, but Jürgen Klinsmann’s side are unbeaten in their last four.

After being suspended for the final game prior to the break, Grujic is expected to return straight the starting XI and will no doubt hope to replicate the goal-scoring form he showed in the 2-2 meeting between the two teams in August. 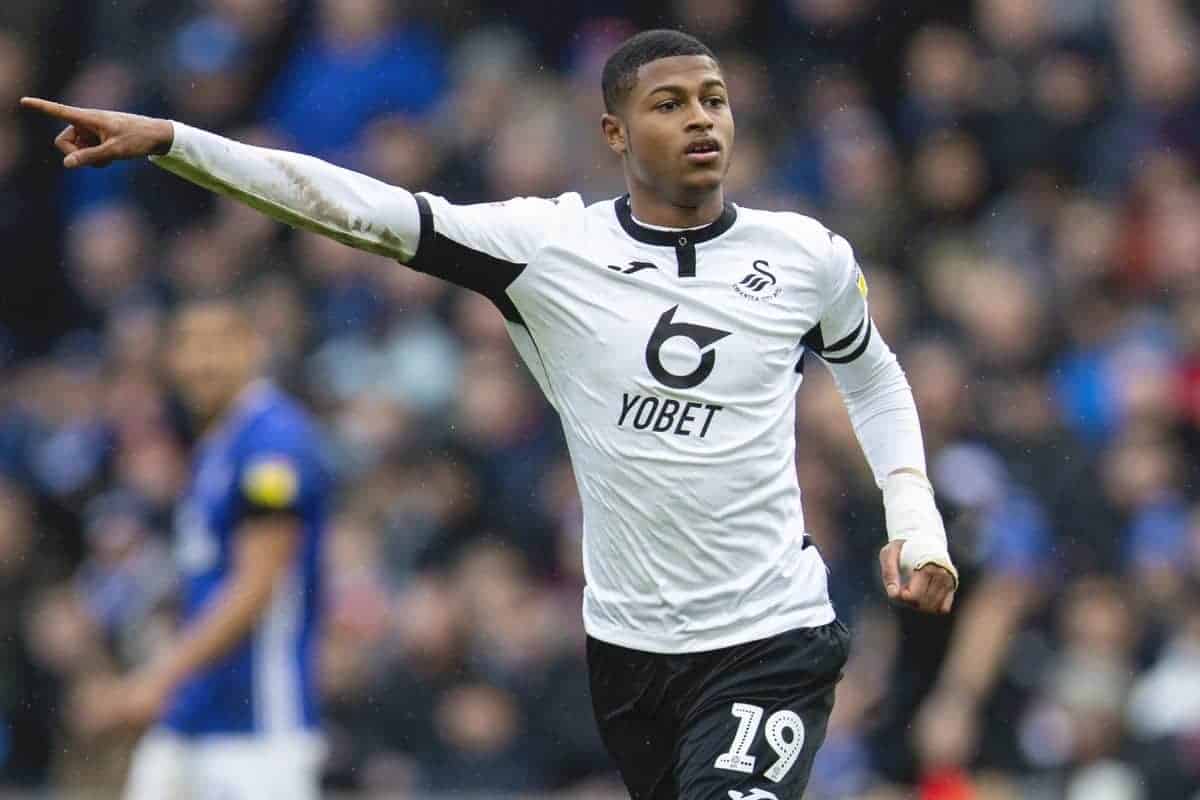 Elsewhere, Rhian Brewster is expected to make his home debut for Swansea against Wigan after playing the full 90 in his first outing in a scoreless draw at Cardiff.

The 19-year-old provided an honest assessment of his performance, saying: “I played alright but I feel like I have a lot more to come.”

And he could look to get off the mark against a Wigan outfit who currently sit two points and one place off the bottom of the Championship.

Fellow Championship loanee, Herbie Kane will look to continue his solid start to life in Yorkshire when Hull travels to struggling Derby County.

Kane has made successive starts since his move earlier this month and will be eager to help his side bounce back from their narrow defeat against Fulham and keep within striking distance of the play-off places.

For Loris Karius, another testing encounter awaits against table-toppers Sivasspor, where a chance to bring an end to his run of seven games without a clean sheet for Besiktas awaits.

A similar set of circumstances surround fellow ‘keeper Kamil Grabara who will be presented with a tough encounter against third-placed Brentford to end his six-game spell without a shutout, with Huddersfield desperate to put points on the board as they slip ever closer to the drop zone.