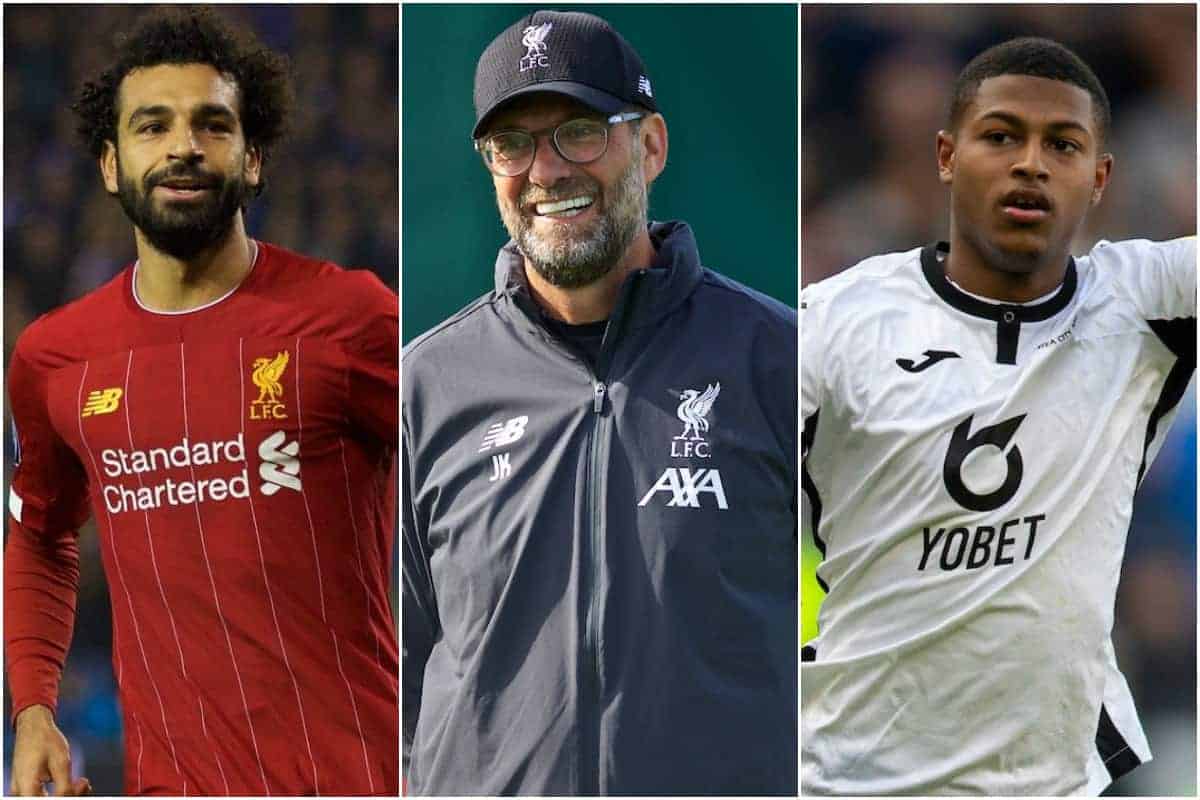 Liverpool boss Jurgen Klopp has made headlines with an impassioned speech about too many games, but the Reds are also focused on preparing for a big game.

Jurgen Klopp‘s pressers are generally standard affairs: injury news, what do you think about the opposition, is such-and-such a player really good, how do you keep the great form going.

Once in a while, though, the boss makes headlines because isn’t afraid to speak the truth or speak his mind—and that was the case today.

He has roundly criticised the game’s governing bodies over an ever-increasing fixture schedule, with the Reds set to lose three key players next year for the 2021 AFCON.

Back to preparing for the big game against United, it was a case of good news on the injury front with Fabinho and Matip set to make the matchday squad and others firmly on the comeback trail.

As ever, you can see the entirety of Klopp’s presser right here.

Brewster’s chance to prove his worth 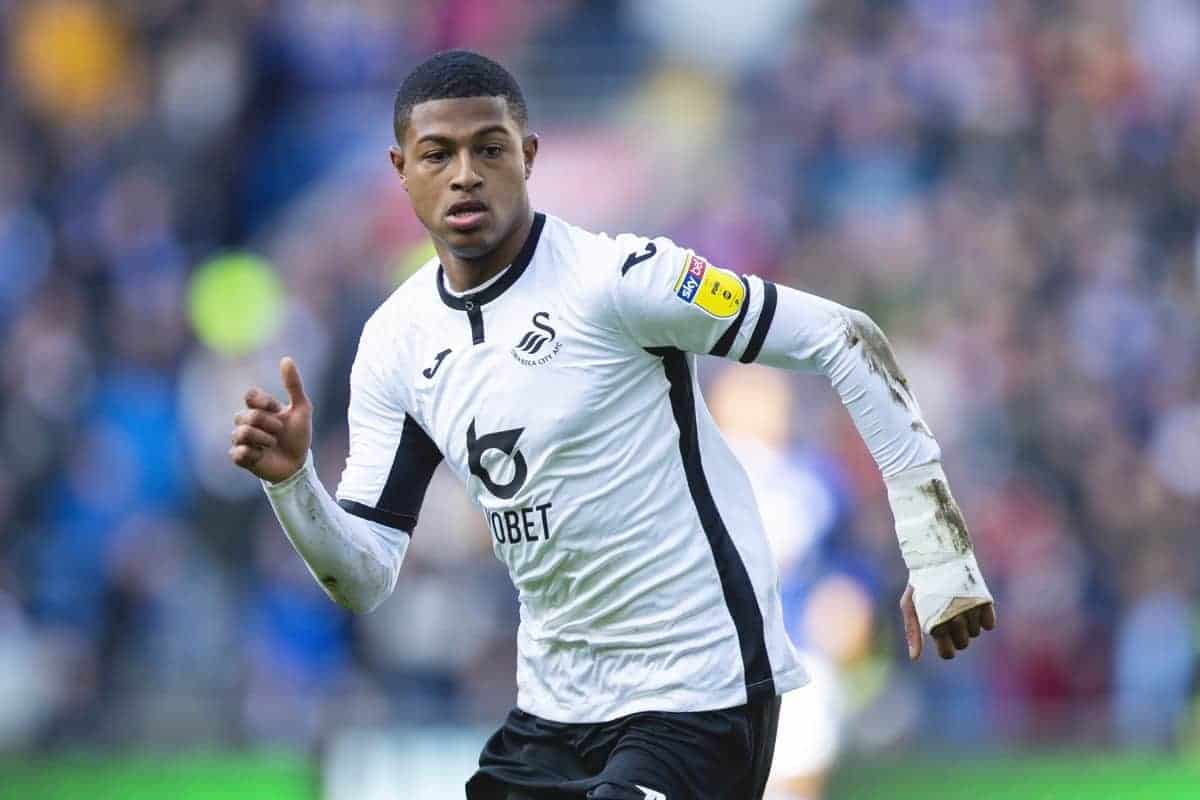 Rhian Brewster started his first-ever loan spell last week, with a first-ever league start to go with it.

He’s intent on making the most of his opportunity in the Championship and has clear aims about what he wants to achieve with Swansea.

“Getting promoted,” he told BBC Sport, “and being a key part in the team – scoring a few goals, getting assists and working hard.”

That’s just for the next few months though; long-term, his aim is very much at Anfield.

“I am at Liverpool – Liverpool’s my club. For the future I want to be a Liverpool player. Bobby (Firmino), Mo (Salah), Sadio (Mane) – I want to be up there playing week in, week out.

“I think this loan move will help if it goes well. Hopefully it does – it will help put a baseline there for me which will help me prove myself.

“I just want to prove that I am ready to play professional games.” 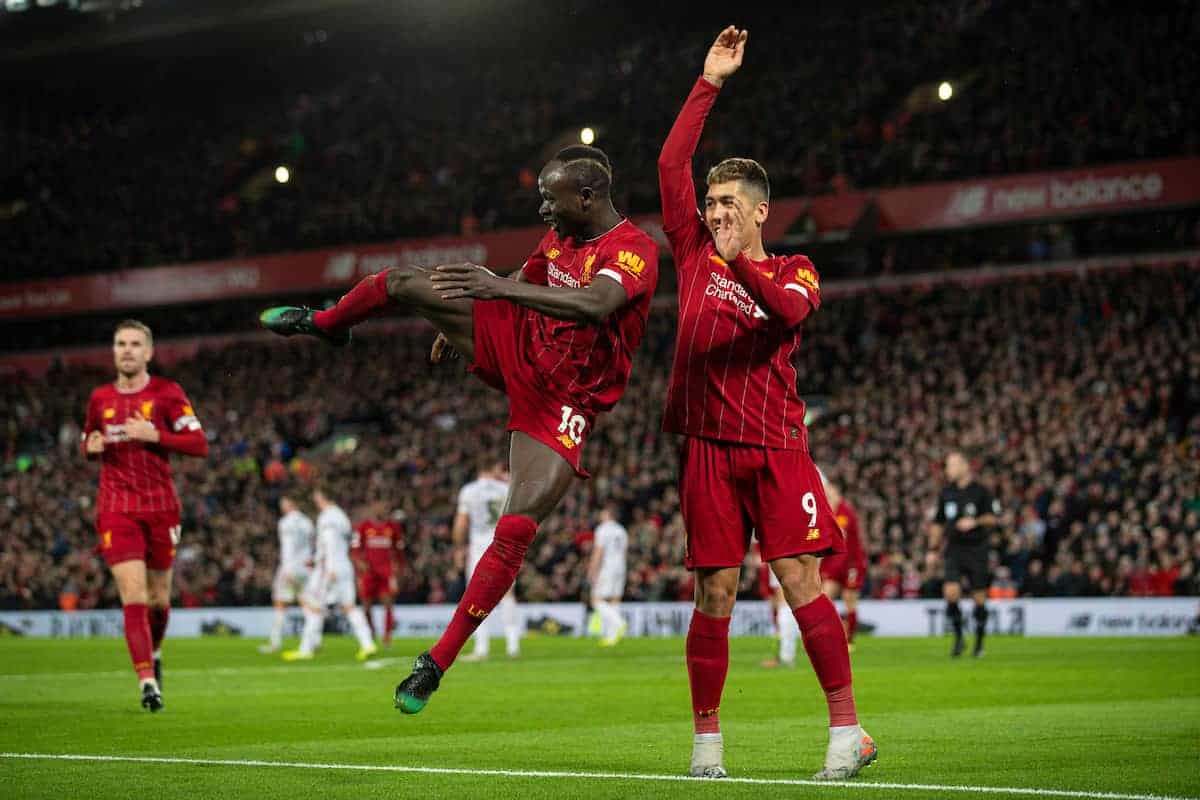 It’s the big game on Sunday, so we’ve got you covered from all angles. Here’s the news…and a bit of fun, too, ahead of the Anfield clash.

As ever, it’s worth knowing about the best of the next wave of talent coming through.

Check out our weekend loan guide, with several players—including Marko Grujic and Harry Wilson—having a big match to look forward to.

You can also get to know yet another impressive staff member: U23 coach and head of analysis, Tim Jenkins.

Before coaching with the Reds he was one of the original members of the ProZone team, which pushed data analytics in football into the consciousness of clubs and, later, the wider public. 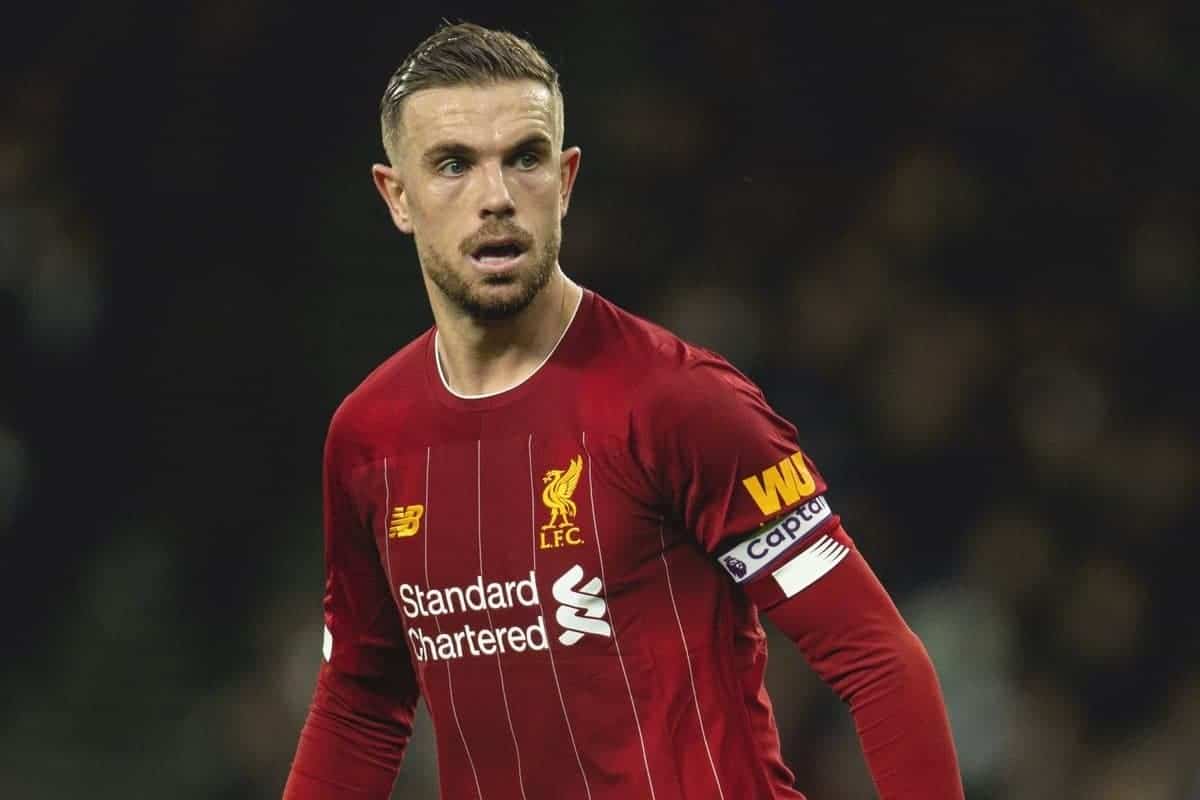 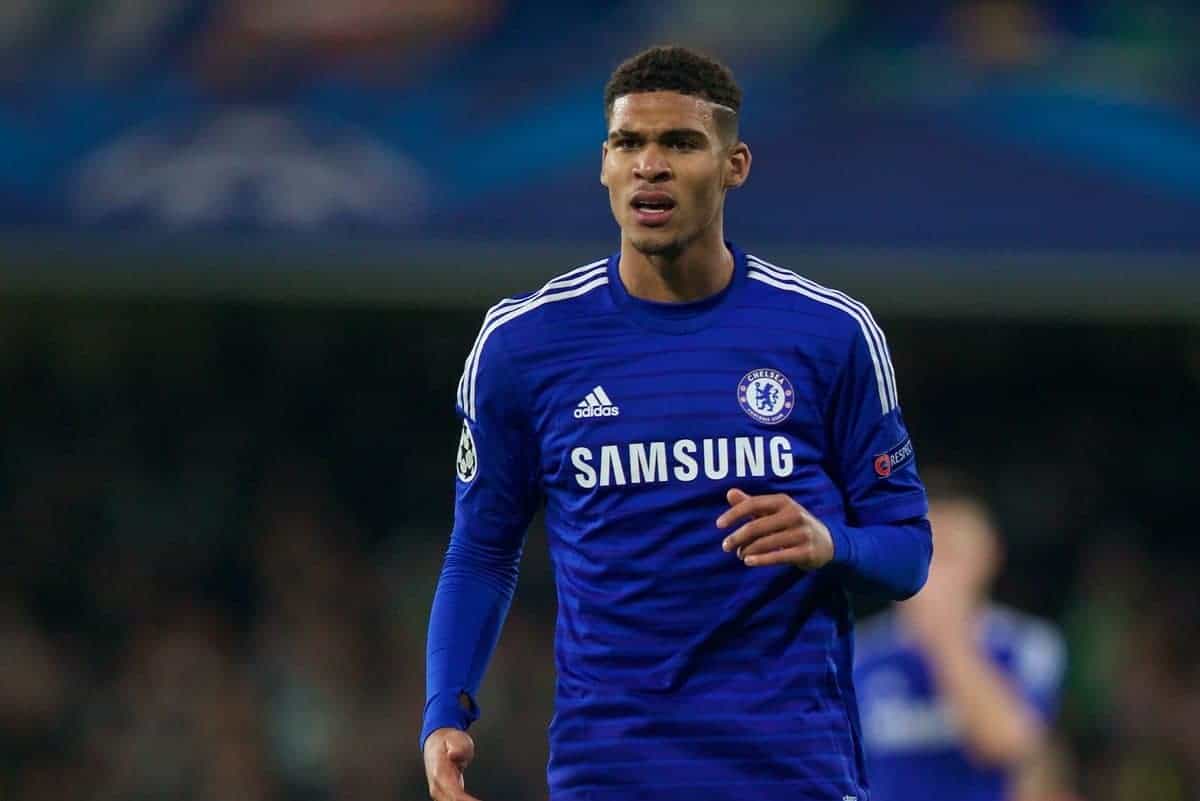 Stupid opinion piece of the day

ESPN’s Mark Ogden has penned a prediction of Liverpool’s results for the rest of the season, surmising that they’ll neither beat Man City‘s points haul nor equal Arsenal‘s invincibles tag.

With no apparent reasoning or explanation other than things like Arsenal‘s “passionate home crowd,” Ogden feels the Reds will drop 14 points from their final 16 league games—despite dropping two of the last 90.

There’s also this gem: “Some teams just have an edge on others, and in recent seasons, Crystal Palace have become something of a bogey side for Liverpool. They are the most recent team to win a league game at Anfield.”

Come on, don't be like that. We're barely out of the season of goodwill to all… https://t.co/LhfJrZl3qb pic.twitter.com/JTe9RJxAur

Will Magee looks at why there is such solidarity between goalkeepers, published in the Guardian.

And Tom Roddy, for the Times, has the story on how Barcelona and Man United turned down Arsenal’s newest prodigy, Gabriel Martinelli.

Bundesliga is back and Schalke vs. Gladbach is fifth vs. second, kicking off at 7:30pm. Championship action starts 15 minutes later, Fulham vs. Boro.