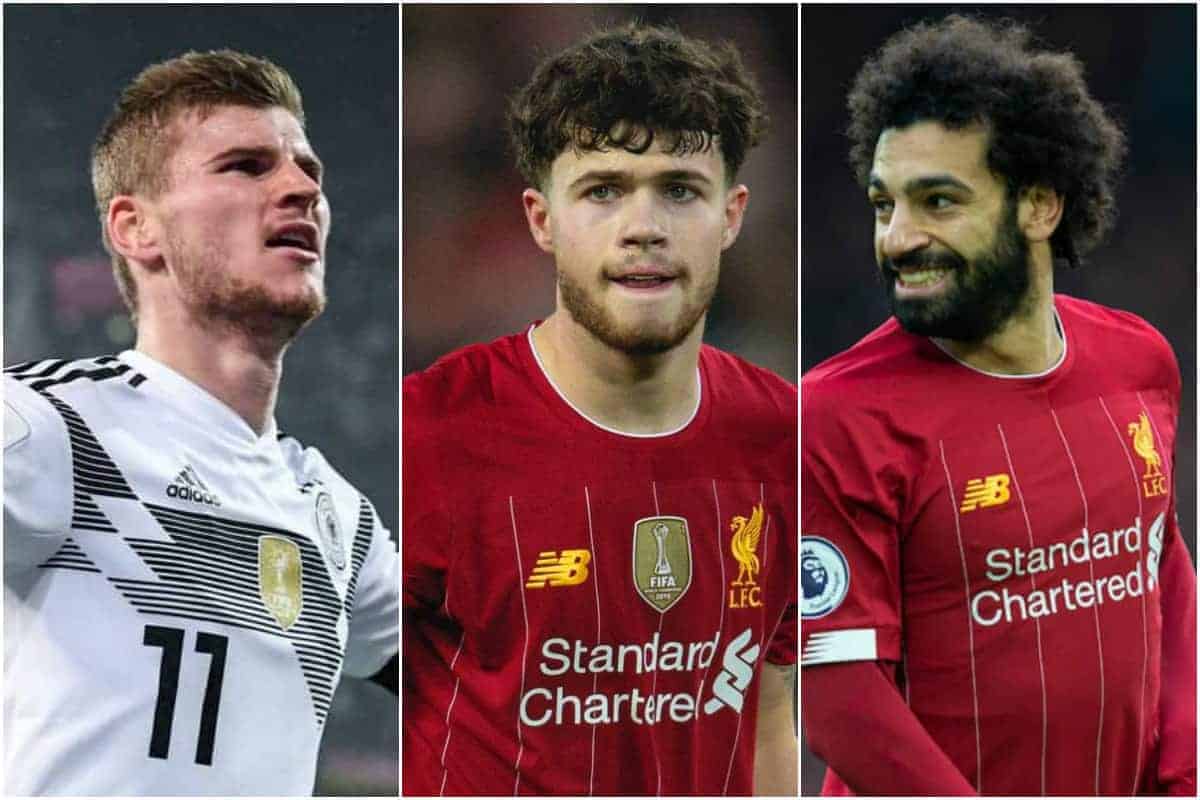 Liverpool are building up to their return to action and the media are focusing on potential summer transfer plans.

One new name, one extremely recurring one in the tabloid rumours on Wednesday.

First up, Timo Werner remains right at the top of the Reds’ wanted list, according to Bild, with the RB Leipzig forward keen to test himself in a new environment.

A £50 million or so deal is said to be the starting point for the move.

Elsewhere, Hellas Verona centre-back Marash Kumbulla is being watched by the Reds according to reports out of Italy.

Liverpool, Dortmund and Man United are all preparing for a potential £20 million move for the 20-year-old. 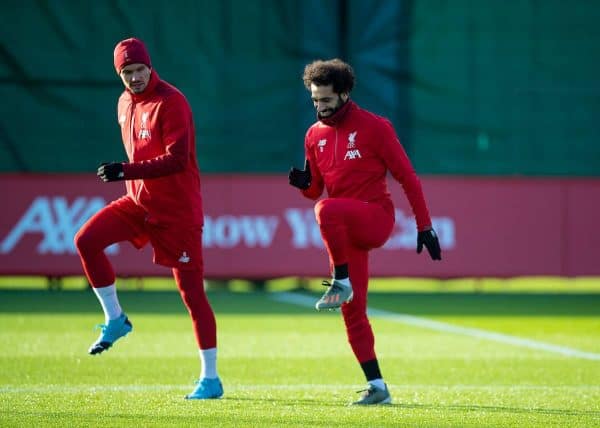 Two pieces of news which might not come as a huge surprise for next season, now.

We already knew there was a possibility for Mo Salah to be on Olympics duty with Egypt over the summer and it seems that’s to be the case.

The forward would thus miss pre-season with the Reds, as well as the opening to the new season in all likelihood – and don’t forget the AFCON is to come in the new year afterwards, too.

One of his best mates in the squad may also not be around, with Dejan Lovren today professing his current loyalty to the Reds, but the summer may be a different matter.

“You never know” is essentially Lovren’s message, but he’s fourth choice in defence and has very little chance of usurping Joe Gomez.

For now it’s all about wrapping up the title though, in a team he has more than played his part in. 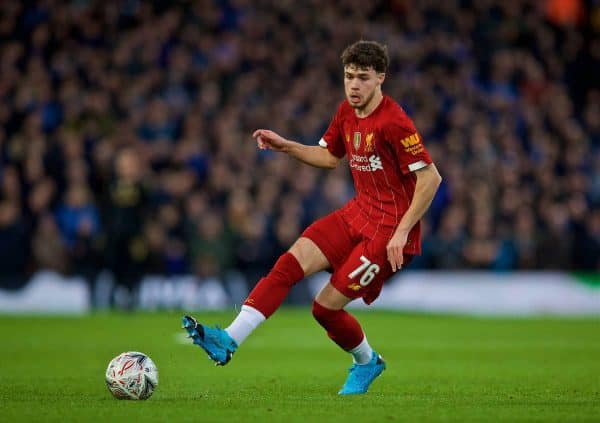 Lots to consider surrounding the immediate, and longer-term, future of the club and players. 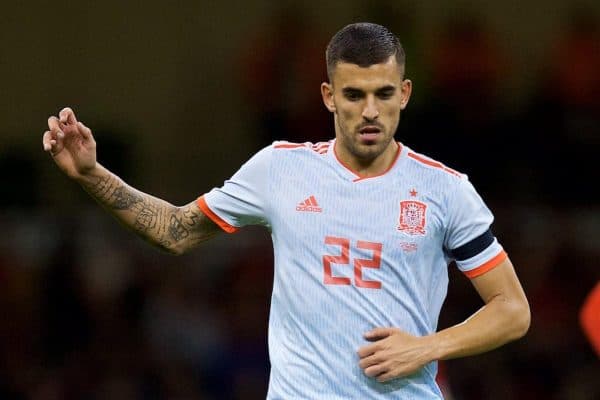 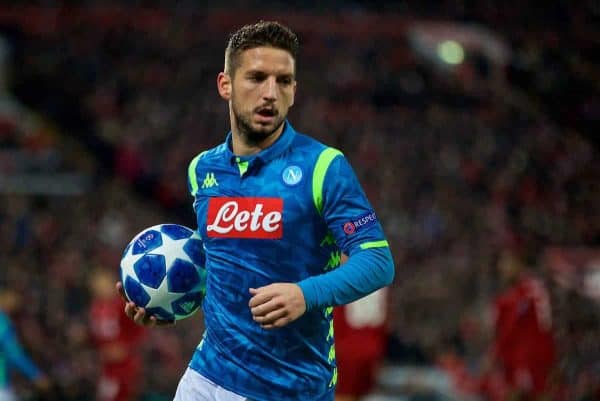 Stupid referee of the day

Jon Moss may be investigated after making sarcastic comments about Bournemouth‘s league position during a match. Because they don’t come under criticism often enough!

"If you see those people, you push hard and harder to make them proud because it's the only satisfaction they have on it. I have to give back what they have done for me."

Sadio Mane on the support back in his hometown village of Bambali ?

Ed Aarons investigates why increasing numbers of Premier League clubs are turning to an Australian bank, in the Guardian.