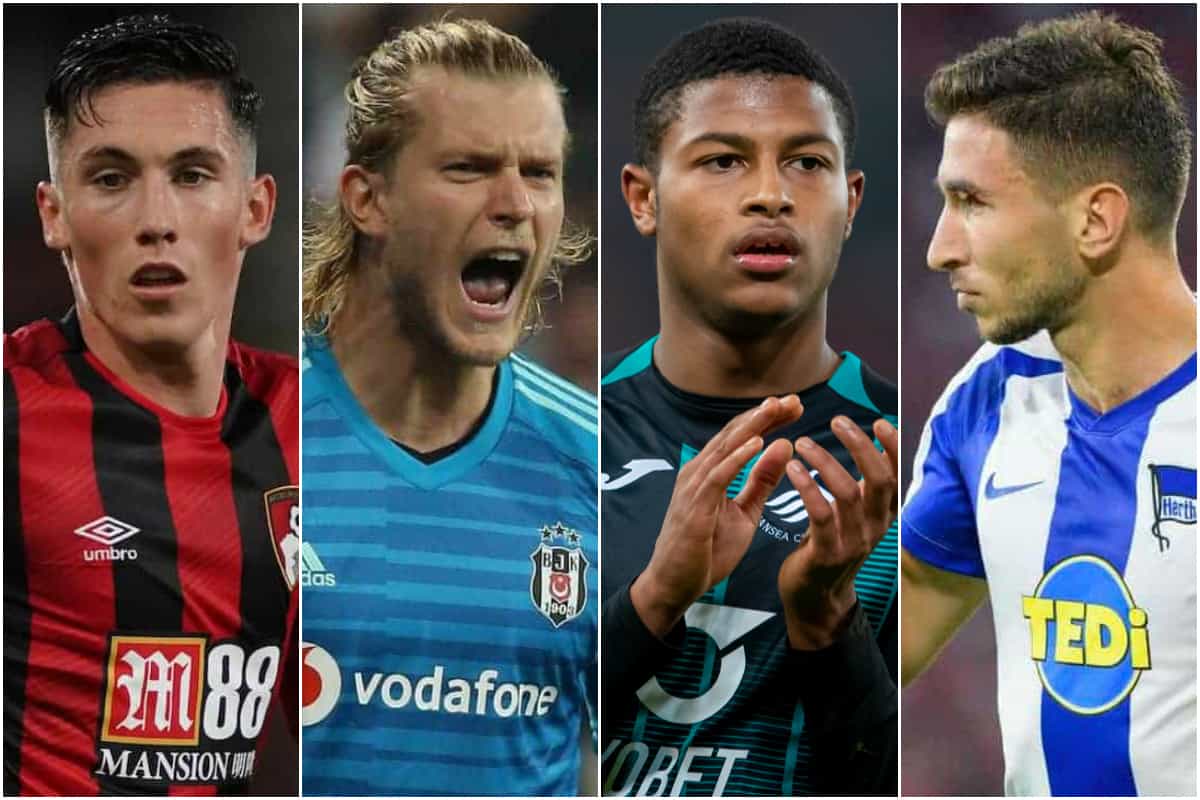 There was an upturn in game time for Liverpool’s loanees but decisive contributions were in short supply on a quiet weekend of action.

It was a case of after the Lord Mayor’s show for Jurgen Klopp’s borrowed Reds, who failed to produce the sublime form of last time out.

In a rare feat in what has been an excellent campaign for the loanees so far, no goals were scored or assists provided despite seven Reds enjoying match action.

There was no shortage of talking points though, while some good performances were also produced, and here’s the full lowdown of all the action.

On what was a terrible weekend for VAR in the Premier League, Wilson was on the receiving end of one of several farcical episodes.

The winger was denied his eighth goal of the season as the video assistant referee controversially disallowed his strike in Bournemouth’s harsh 3-0 loss at Burnley.

Wilson, who lined up on the right wing, thought he had equalised to make it 1-1 at Turf Moor after he slid the ball home to finish off an electric counter-attack.

But after all the celebrations, the goal was ruled out and play brought back for an extremely debatable Burnley penalty which Jay Rodriguez scored to instead make it 2-0.

The two-goal swing completely changed the impetus of the game, deflating Eddie Howe’s side and leaving the Cherries with a mounting to climb, which ultimately proved too big a task.

Despite the defeat, Wilson was one of Bournemouth‘s bright performers, producing an influential showing which included two key passes, while he should have had a goal to his name.

Reports emerged in midweek suggesting that Besiktas won’t be taking up their £7.25 million option to turn Loris Karius’ temporary spell into a permanent stay this summer.

Despite that, it seems the German will remain first-choice ‘keeper for the rest of the campaign, as he continued between the sticks against Daniel Sturridge’s Trabzonspor on Saturday.

Karius, who has had a difficult season, conceded twice as an entertaining contest ended 2-2 at Besiktas’ Vodafone Park stadium.

There was little the shot-stopper could do about the goals shipped, as the spoils were shared with Sturridge unable to get one over his former Anfield team-mate.

Speaking after the draw, Besiktas boss Sergen Yalcin put an end to the mounting speculation, indeed confirming that the Black Eagles will not be signing Karius on a long-term basis.

“Karius will not be with us next season, his buy clause is expensive and there are a few issues [but] I do not know the exact details,” he explained.

There is a real contrast in fortunes currently between the two loanees plying their trade in Germany.

Nat Phillips has been in consistently brilliant form since Stuttgart recommenced their 2.Bundesliga campaign, with his confidence visibly boosted after FA Cup success against Everton during the winter break.

The centre-back extended the impressive run on Saturday with another flawless defensive display in a 2-0 win over Jahn Ragensburg which maintained Stuttgart’s promotion push.

The victory secured a third successive win for Die Roten and also a third straight clean sheet, with Phillips’ fine form a key reason behind the recent success.

It’s not going quite as swimmingly for Marko Grujic in the German top flight.

After an impressive first half of the season—which featured three goals and two assists—things have headed in the opposite direction for Grujic at Hertha Berlin since the restart.

The usually dominating Serbian has struggled for form—perhaps not helped by recent off-pitch uncertainty at the club—which recently resulted in him being dropped from the starting lineup.

Grujic was back in the XI on Saturday, but the miserable run continued as he featured in a woeful collective performance which saw Hertha suffer a humiliating 5-0 loss at home to Cologne.

Three youngsters were in action in the English Football League. 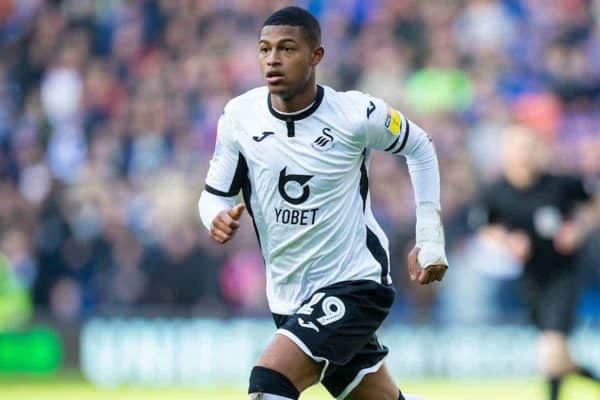 Goal number four didn’t arrive for Rhian Brewster at Swansea, but the upcoming striker was still in good form in a 3-1 win over Huddersfield, who were without the injured Kamil Grabara.

Meanwhile, it was not a weekend to remember for the two academy Reds as both saw unbeaten streaks ended.

Rhys Williams featured as Kidderminster Harriers went down 1-0 to York City on Saturday, which brought an end to his side’s four-game unbeaten run.

And the same happened to ‘keeper Dan Atherton, who was unable to prevent Northern Premier League side Marine losing their own four-game roll with a 1-0 loss to Trafford.