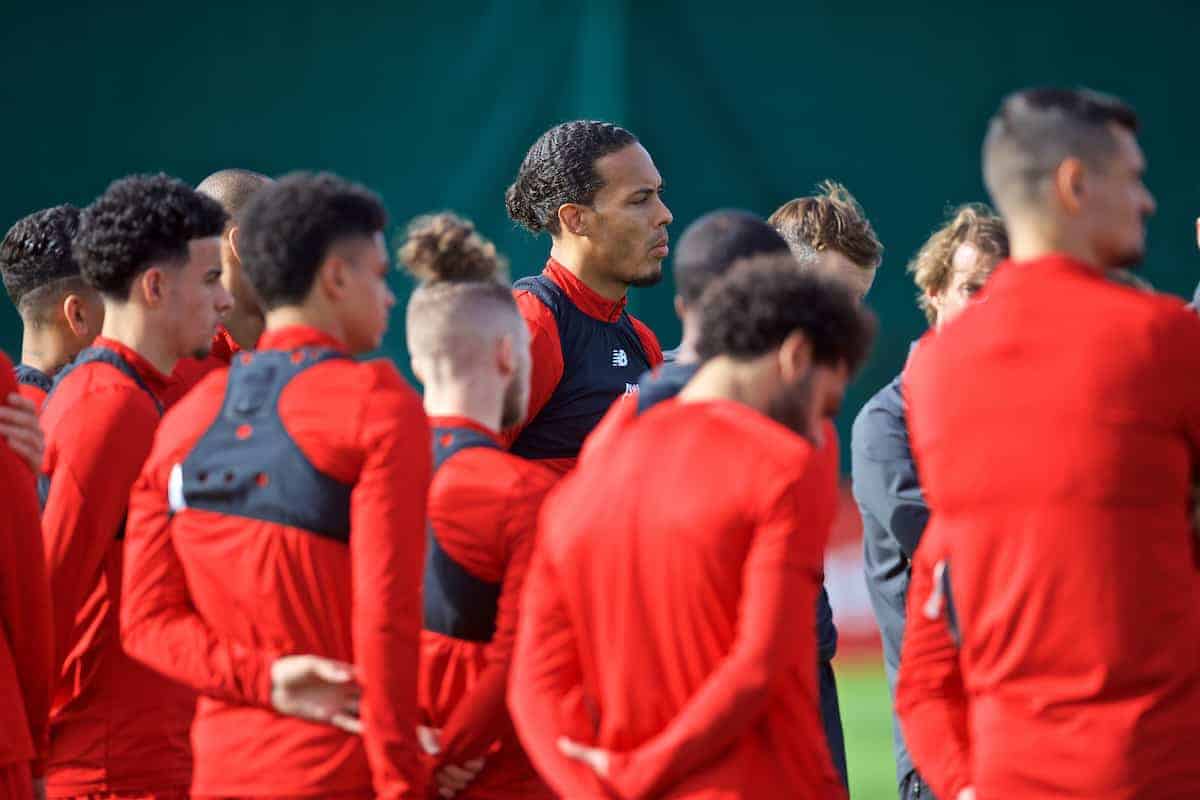 One of the measures the Premier League is currently discussing to conclude the 2019/20 campaign is the use of “quarantine camps” to protect players and staff.

The season’s suspension following the coronavirus outbreak has led to much speculation over how and when the English top-flight calendar will be fulfilled.

It is near guaranteed that this will be done behind closed doors, particularly with the UK currently in ‘lockdown’ as the public are restricted to their homes bar essential activity.

This will be a blow to Liverpool, and particularly the fans, as Jurgen Klopp‘s side are on the brink of their first title since 1990, but it is wholly necessary.

The Premier League are in constant negotiations over the resumption of the campaign, and the Independent‘s Melissa Reddy has run through a number of the possible solutions.

A standout is the introduction of “quarantine camps,” which Reddy describes as “mirroring cricket tours somewhat but with strict sanitisation and prevention measures” for a two-month period.

“Each team would be assigned a hotel, which would be exclusively for the players and most necessary staff,” she explains.

“To access the base, you’d have to be cleared of having the virus and will effectively be in lockdown, but with the chance to train together.

“If this is implemented at the start of May, there is a chance for a solid three weeks of training and internal friendlies before then fitting in the remaining league games.

“Teams would fulfil their fixtures and return to base.” 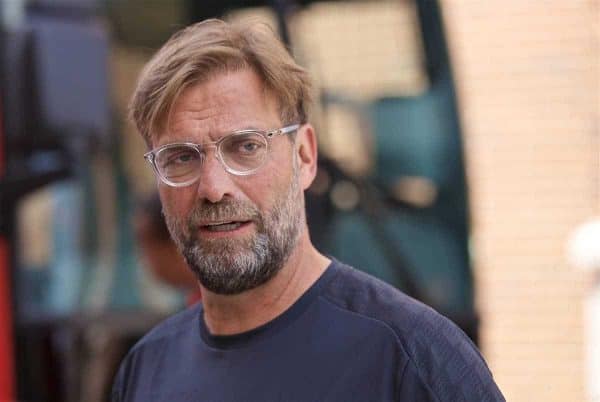 This would, therefore, see the Premier League concluded in a World Cup-style setup, albeit with a more restrictive approach from clubs regarding players and staff, and their access.

It could then see the remaining fixtures played out over a shorter time frame, which is clearly not the ideal scenario but would ensure as little disruption as possible to future seasons.

There is also the possibility of a number of games being played at a neutral venue, as is being considered in Germany, in order to reduce travel and the potential spread of coronavirus.

A key issue that would arise with this ‘quarantine World Cup’ method would be in depriving players of contact with their families, particularly during such a turbulent period in which many will be feeling vulnerable.

But there is a growing acceptance among players, as highlighted by the PFA’s deputy chief executive Bobby Barnes on Monday, that there will be no “ideal world” resolution.

The Premier League are set for their next video conference, consulting all 20 clubs, on April 3, which could answer further questions over the next steps.