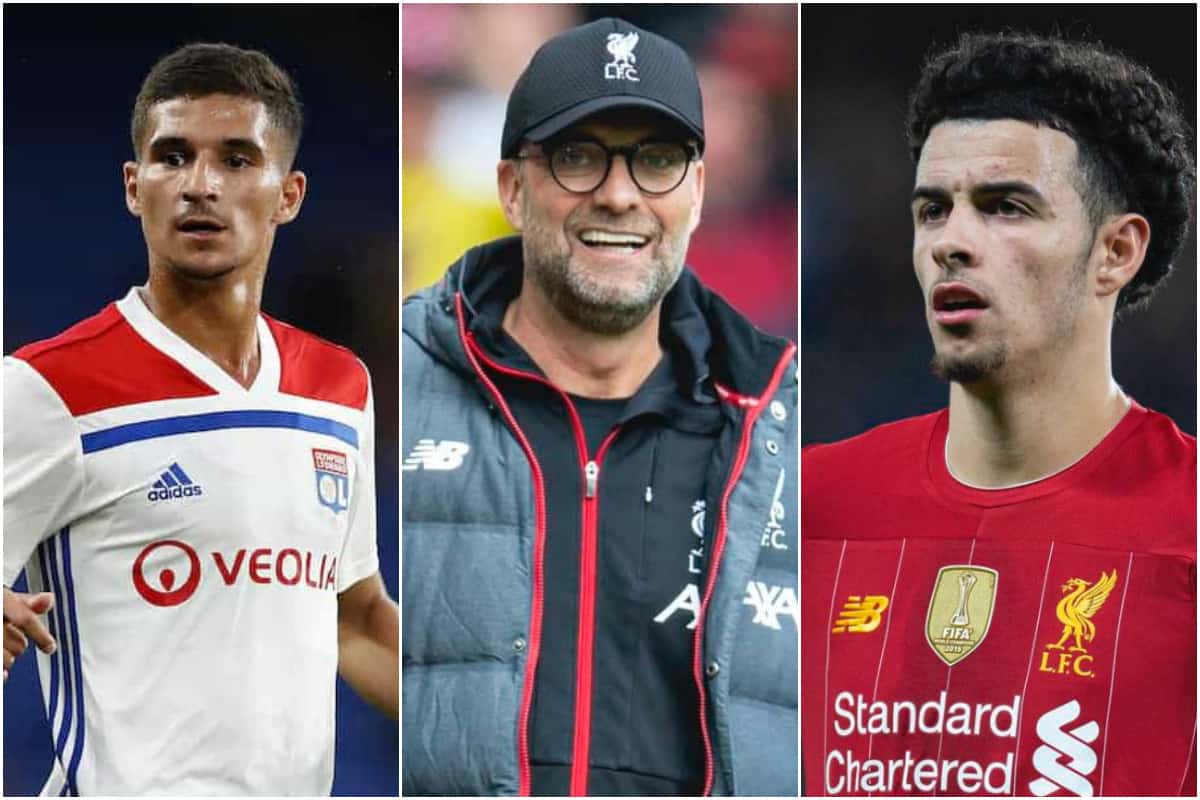 Liverpool are just a few days from a return to action and the news today centres on match build-up, potential summer targets and what will be different for fans for the rest of 2019/20.

Aouar in our sights this summer?

The Reds will be looking at players this summer who are below the “premium” price of the likes of Virgil van Dijk and Alisson, believes one prominent journalist.

That means Lyon attacking midfielder Houssem Aouar is likely to be firmly on our radar, with the French club pushed into a corner in transfer terms and the youngster potentially offering more value and future upside than the likes of Timo Werner, who the club opted against moving for.

The Mirror‘s David Maddock says the Reds have been tracking him since youth tournament level and the suggestion is that while his club rate him at £50 million, they won’t be getting anywhere near that amount.

Clubs needing to offload stars, being in financial trouble or having to sell to buy will likely dictate other clubs’ impact on the transfer market and have a domino effect later this summer.

Liverpool’s youth drive is non-stop right now: we’ve brought in talented youngsters, we’ve developed our own and plenty are getting the chance at first-team level.

If the Bundesliga is anything to go by with the extra subs rules, we might even see a few more of the Liverpool U23s over the last nine games, particularly once the title is sewn up.

For Neco Williams, the big target right now is to make his Premier League debut after shining in the cups. The right-back says it’s a “massive opportunity” coming up for young players and he firmly believes Jurgen Klopp “would have no hesitation” in playing them at the right time.

Curtis Jones is the big name as far as being on the fringes of the first-team is concerned, with defenders Yasser Larouci and Sepp van den Berg surprise inclusions alongside him. 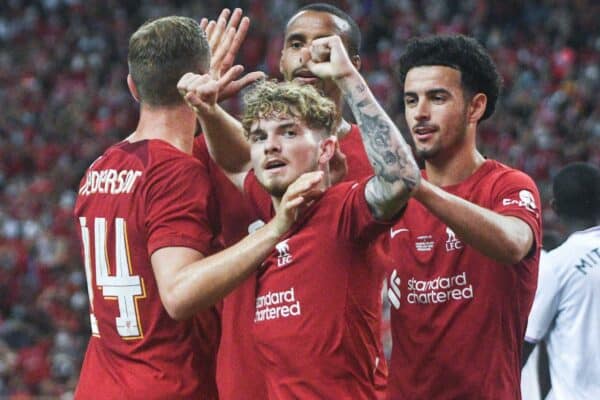 
Not long now…! The Reds will be back on the pitch in next to no time and the title will follow soon after. 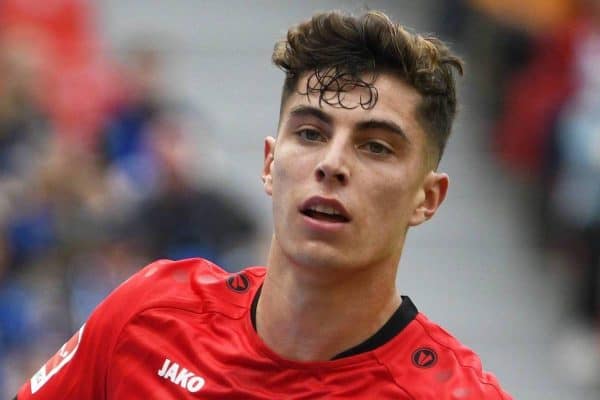 Juve boss Sarri wants Chelsea duo Jorginho and Alonso. Honestly, it feels like we’re approaching the point where some players should sign for a manager, not a club, and just be included in the compensation when bosses are sacked and hired.

Children in our region will benefit because of the actions of this remarkable role model ??

From Liverpool With Love. https://t.co/mSatwzZZ2E

Well played Marcus Rashford. The Man United striker’s campaign to get the government to continue providing meals to schoolkids has won the day.

And the Telegraph have ranked the 20 best Premier League players so far this season—agree with the picks?

Bremen vs. Bayern for the away side to win the title, at 7.30pm on BT. Barca are home to Leganes at 9pm on LaLiga TV.