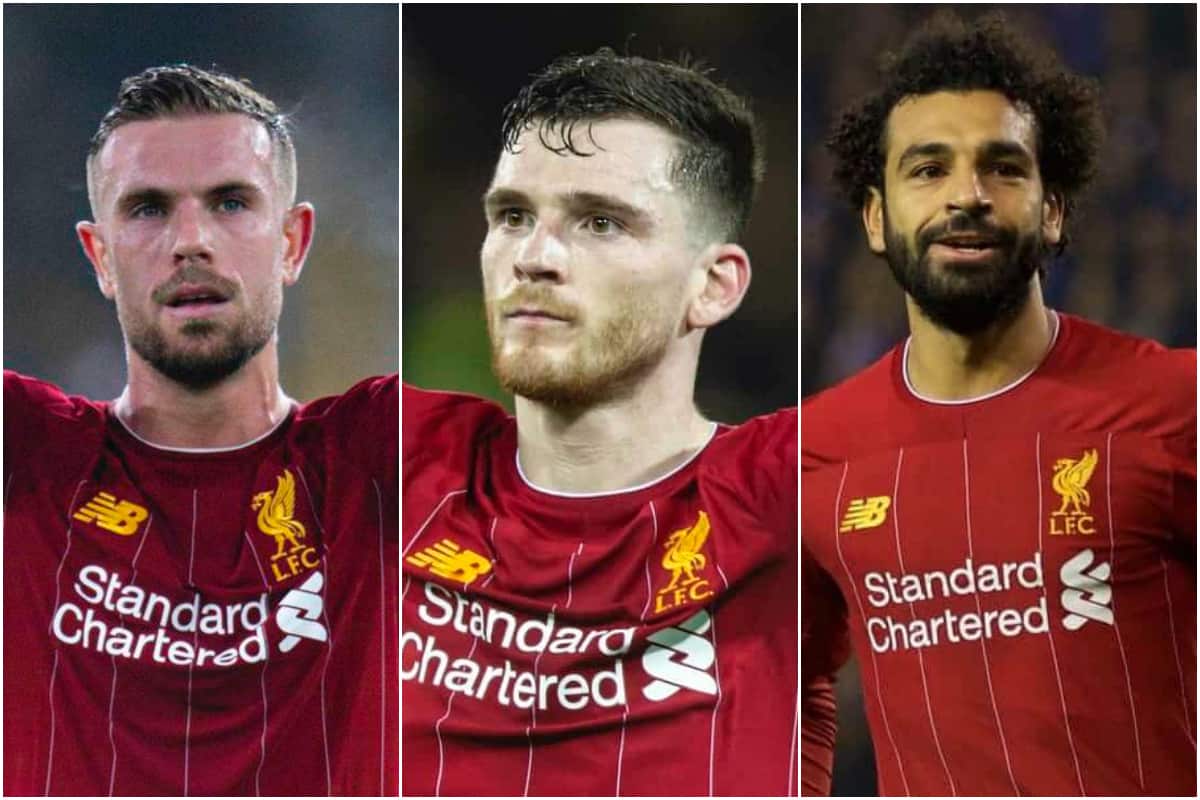 Liverpool played another intra-squad friendly as part of their preparations for the return of the Premier League, as the Reds close in on that long-awaited title triumph.

The world of football finances has been turned upside down by the coronavirus pandemic and its resulting impact on the sport.

No fans in stadiums, games postponed or cancelled, club shops closed and uncertainty over competitions—it’s understandable why there is so much hesitation over who can spend money and how much.

Now the latest suggestion is that, to combat that concern and ease clubs back into normality when matters are clearer, the summer transfer window will be extended—potentially up until January.

That’s not certain, but an extended window seems likely and thus transfer plans might not be carried out early on as would usually be the ideal scenario.

Salah and Robbo return to action

They are, thankfully, back now, with the duo having played in the intra-squad friendly at Anfield on Sunday, seemingly ready to take part at the weekend when Premier League action returns.

There are “no fitness worries” for Jurgen Klopp‘s side at this point, though we know Xherdan Shaqiri hasn’t been training and Alex Oxlade-Chamberlain picked up a knock against Rovers.

It should be a strong side and squad that Klopp picks for the derby on Sunday, as we look to wrap up the title in the coming fixtures. 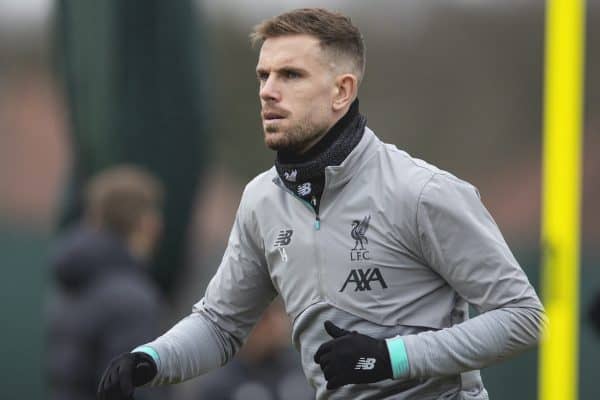 Intensity is on the agenda for the skipper and a key member of our data team has explained his role.

It would be so, so, so Arsenal if their big plan for a defensive improvement was to go out and lash £200,000-a-week on 35-year-old Thiago Silva.

Marcus Rashford’s plea to the government over plans to cut meal funding for vulnerable families throughout the country.

And a chat with Saints boss Ralph Hasenhuttl on overcoming a 9-0 defeat to bring Southampton back to safety and look secure in his job again, in the Telegraph.