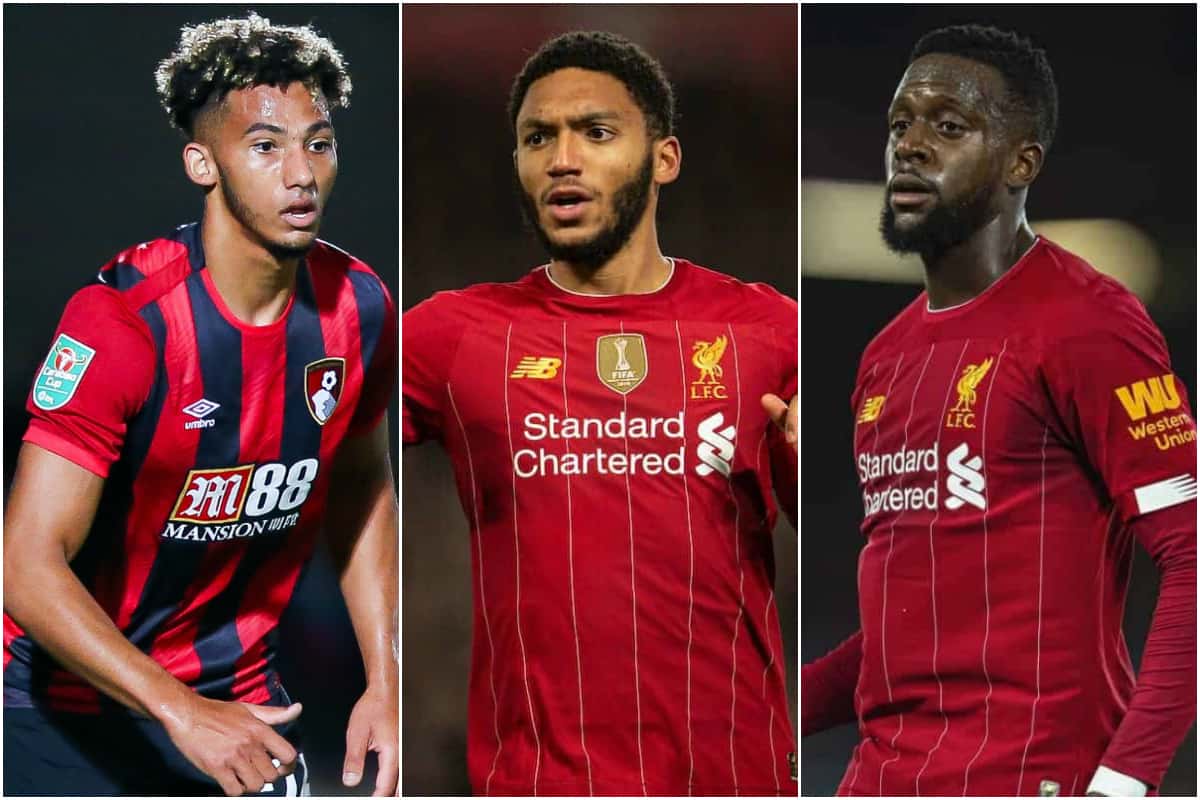 Liverpool are linked with a new, although old, defensive target and some more Nike gear is doing the rounds on social media.

Reds to target Kelly after relegation

A year ago, Liverpool were linked with Lloyd Kelly as potential left-back cover.

He eventually moved to Bournemouth for £13m, didn’t much, then got relegated. Now the Reds may go back in for him, after he impressed late in the season when he finally got his chance.

The Express are suggesting that he’s an ideal option to cover two roles: left-back, plus Dejan Lovren‘s departure from central defence, the position he mostly featured in for the Cherries before they went down.

It would make sense that our interest remains, given his limited involvement and our limited options in those two positions, particularly if his fee is still roughly the same.

Additionally, there’s certainly plenty of precedence when it comes to signing relegated players: Andy Robertson, Gini Wijnaldum and Xherdan Shaqiri have all been signed after their teams went down, so Kelly could keep the trend going.

He is only an addition to a growing list though, which now includes Ozan Kabak, Aissa Mandi, Diego Carlos and others, as potential replacements for Lovren.

In youth signing circles, the Mail say the Reds and Arsenal are both tracking Portuguese 17-year-old Ricardo van der Laan, who plays for Belenenses.

By now we’ve all seen the home kit on social media or leaked by a retailer accidentally.

But there’s a whole load more Nike gear on the way if the latest leaks are to be believed, from training gear to fashion wear.

Twitter account OFOBALL, who also leaked the kits which seem to be correct several weeks ago, have released at least nine sets of images containing tops, shorts and jackets with the Liver Bird and Swoosh combination.

None appear to be definite match-day wear, but the range of gear the players have worn has expanded dramatically over the past couple of seasons under New Balance.

That would be a logical follow-on for the Nike deal, so these items could be for players in different situations or merely for fans. 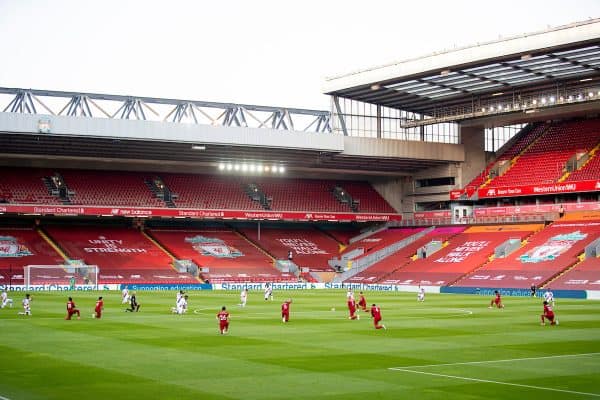 Liverpool’s squad took a front seat not just during the season, but during the coronavirus lockdown, too. That hasn’t changed – the Reds are still doing their bit. 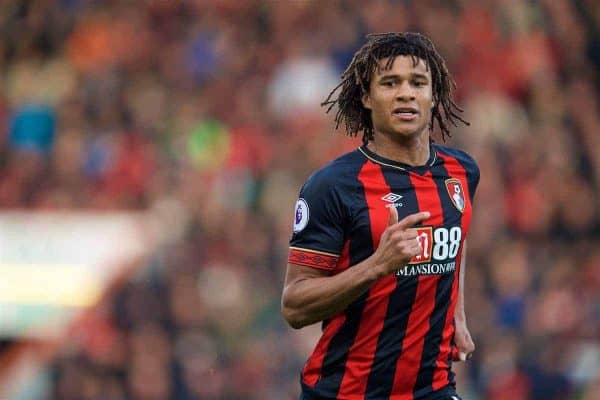 Stupid negotiation of the day

In an age where clubs are being forced to be more fiscally responsible, it seems a little absurd that David Alaba’s agent is asking for €400,000 a week for his client to renew with Bayern Munich.

11 goals in 22 games. What an impressive start to his senior career!

?Gutted to have our promotion push come to an end last night. Regardless, I’m proud of what we’ve done and want to give huge thanks to everyone at @SwansOfficial for this crazy experience.
Huge love to the Jack army for bringing me in as one of their own ??… Family ?? pic.twitter.com/UBNlO3p395

Fulham v Cardiff for a place in the Championship play-off final. 7:45pm KO.