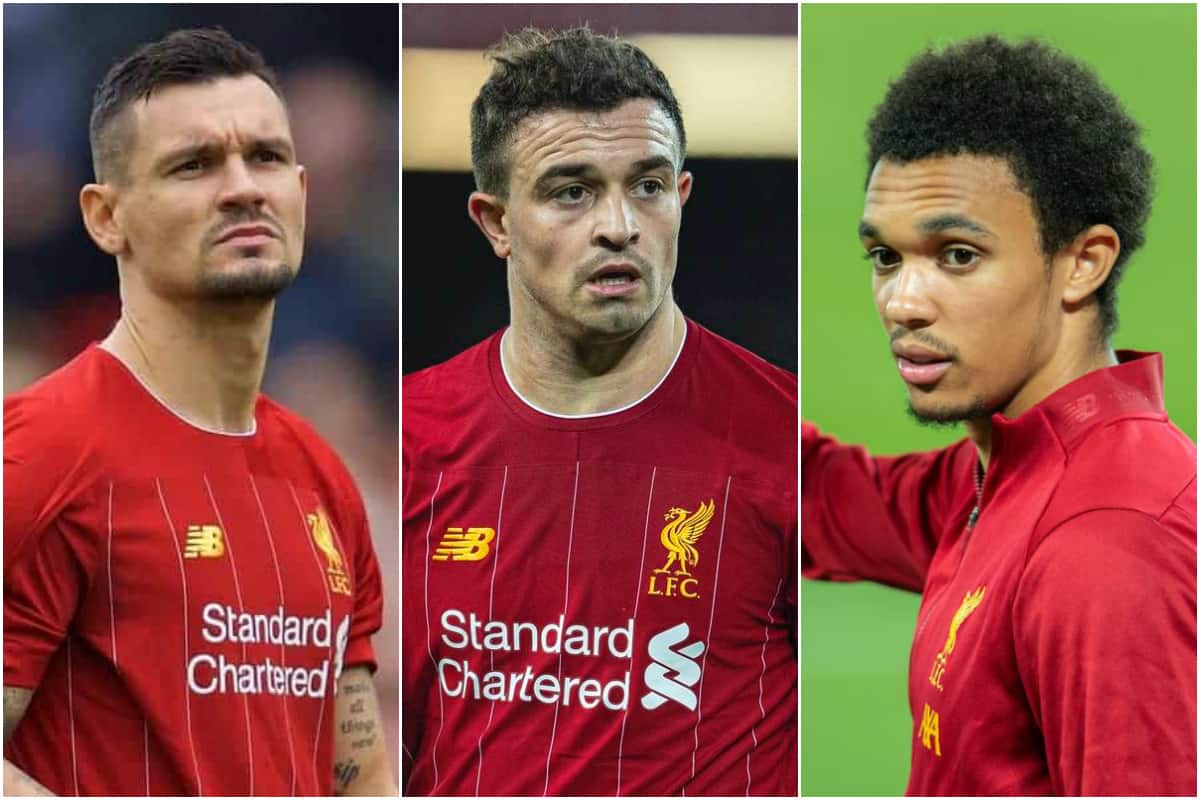 Liverpool headlines today focus on transfer rumours, the reaction to the draw with Burnley and more off-field planning.

Lovren to both extend and end his Anfield stay

Liverpool have reportedly taken up their option to extend Dejan Lovren‘s contract.

The Croatian defender had a year left to run and was being chased by teams including Zenit, who were hoping to get a cut-price deal as a result.

But now Goal’s Neil Jones has reported that the Reds have triggered the extension in order to secure a fee for their player, with a full intention to recoup money on a player they paid £20m for.

Lovren will still be allowed to leave, however, having grown frustrated at being fourth-choice for the past two seasons.

Roma were previously linked with him, as were AC Milan, but the most concrete rumours have recently centred around a move to Russia and Zenit.

Shaqiri on the move

Xherdan Shaqiri could be following Lovren out the exit door, after two injury-hit seasons on Merseyside.

The winger has been good when given the chance, a regular source of goals and assists, but those times he has been fit have been few and far between this season in particular.

Turkish outlet TivibuSpor now say the winger has been offered to Fenerbahce, with Shaq asking for around €60,000 a week to move to the Super Lig.

Having signed for only £13.5m, there’s a good chance that the Reds could make a profit on the 28-year-old, even in the probable repressed market this summer. 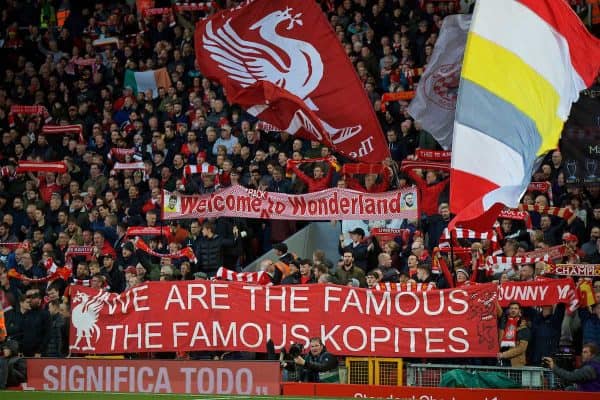 Everything today is about looking ahead and planning to continue our success, in many different ways.

Stupid members of society of the day

Not one, but two, Premier League players targeted by racist messages on social media over the weekend.

Humanity still has a way to go.

Great news for our 20-year-old Scouser, who will hope for senior experience on loan next season.

Adam Lewis has committed his future by signing a new long-term contract with the Reds ??

Liverpool’s title-winning nutrition programme – a bit different from pie and chips the last time we won the league. James Pearce details the food for the Athletic.

Granada vs Real Madrid at 9pm! Another title fight continues on LaLiga TV.