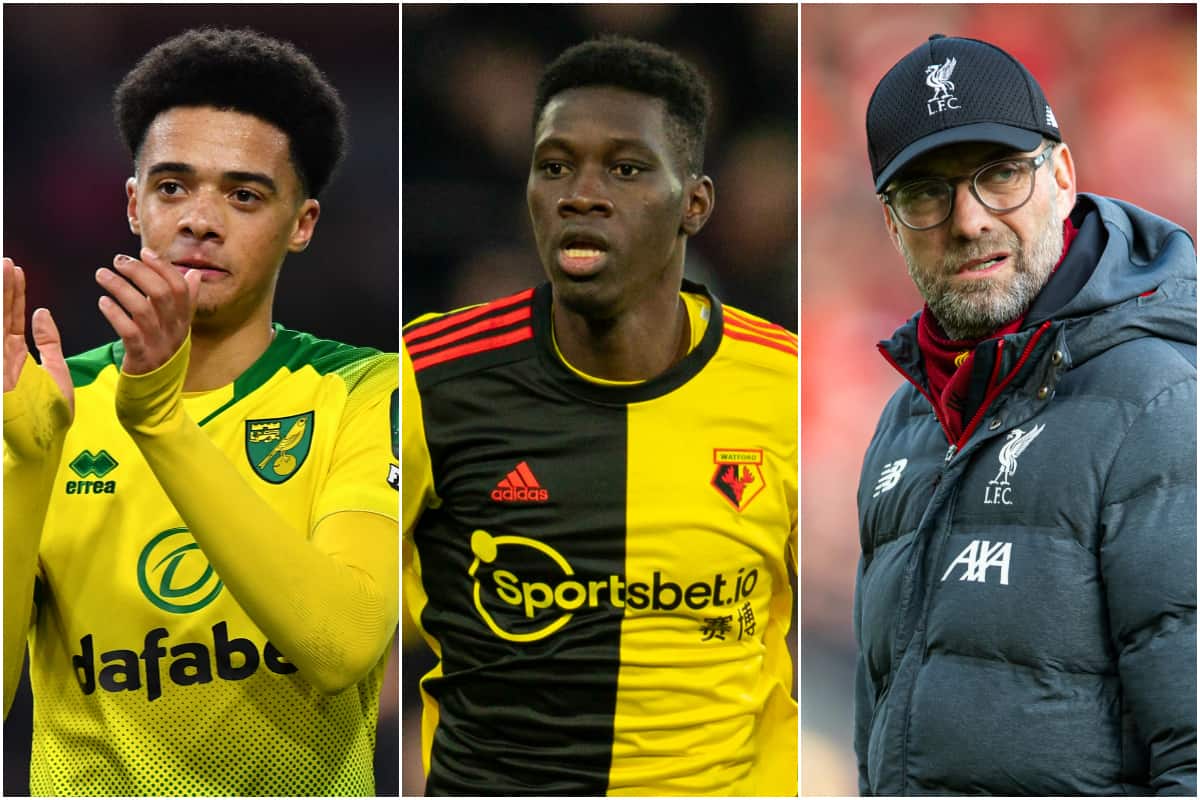 Liverpool have enjoyed success in signing players relegated from the Premier League in recent years, and that could be the case again with the latest trio to drop out.

It has become something of a habit for the Reds, picking up a bargain from one of the clubs on their way to the Championship in each of the past five summers.

Wijnaldum and Robertson have gone on to cement themselves as staples of the starting lineup, while Elliott is primed for a bright future, Shaqiri has contributed some big moments and Ings’ success ultimately came elsewhere.

They have all been bargain signings, too, with Wijnaldum the priciest at £25 million but proving great value having made 186 appearances over four seasons so far.

Given the financial insecurity of relegation, Watford, Bournemouth and Norwich could find themselves needing to sell their most ambitious players in the upcoming transfer window.

Liverpool could exploit this again, and here are eight relegated players they should consider in the transfer window.

According to the Watford Observer, Liverpool are one of three clubs to have already registered their interest in Sarr following his side’s relegation.

Sarr was the big-money incoming of last summer for Watford, arriving at Vicarage Road from Stade Rennais for a fee of £30 million, becoming the Hornets’ record signing.

It heaped a lot of weight on the 22-year-old’s shoulders, but to his credit he ended the campaign with five goals and six assists from 28 league games, including a brace and an assist in the shock 3-0 win over the Reds in February.

The Senegalese tore Liverpool apart that evening at Anfield, giving a perfect example of the pace, power and end product he could add to Jurgen Klopp‘s attacking ranks.

A friend of Sadio Mane‘s, Sarr could feasibly arrive as competition for his countryman—along with Mohamed Salah, given he is a more natural right winger.

Lewis has already been revealed as a target by the Merseyside press, with Liverpool open to the idea of signing another left-back despite Neco Williams‘ ability to cover both sides of the defence.

Though it was a difficult season for Norwich at the back the Northern Ireland international was one of the most exciting players in Daniel Farke’s squad, and has clear potential to develop further.

Bringing in another attacking left-back would allow Klopp to rest Robertson at times, while giving Williams the freedom to hone his craft in his favoured right-back role. 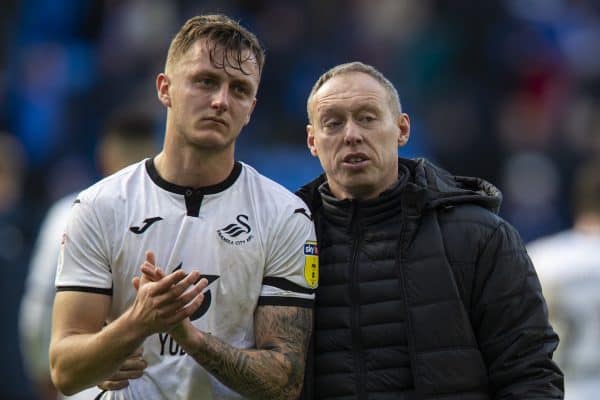 One of many in this list to have been in Liverpool’s crosshairs in the past, Wilmot did not actually feature for Watford in their relegation season, instead spending the campaign on loan at Swansea.

He was in and out of the side in south Wales, rotating with the likes of Ben Cabango, Marc Guehi and Joe Rodon, but he caught the eye when played, showing the potential that attracted the Reds when he was still at Stevenage in 2016.

With Watford dropping down to the Championship it could be that Wilmot takes up a starting role if either of Craig Dawson or Craig Cathcart leave—but perhaps Klopp could snap him up as another young squad option?

Liverpool hoped to sign Kelly as a replacement for Alberto Moreno last summer, only for Bournemouth to blow them out of the water with a £13 million bid to sign him from Bristol City.

Knee and hamstring injuries kept him out for the majority of the season, but he returned after the restart and made eight appearances in the league, initially at left-back and then with six consecutive starts at centre-back.

With Dejan Lovren leaving a left-sided void and Robertson still without a natural backup, the Reds could take advantage of the Cherries’ plight and bring Kelly in a year late.

If a £10 million move for Lewis falls short, don’t be surprised if Kelly is the next target. 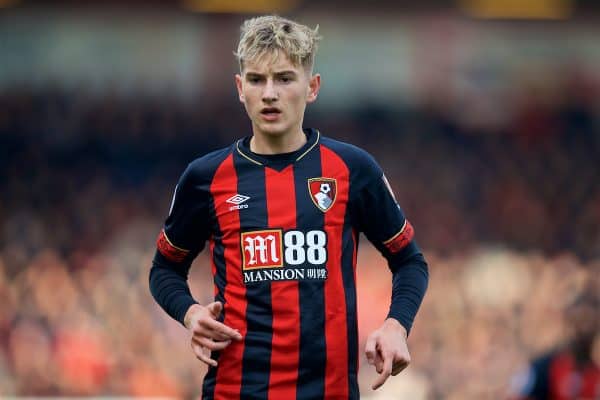 Liverpool were among a host of Premier League clubs hoping to sign Brooks when he was at Sheffield United, only for Bournemouth to present a more attractive offer to the young Welshman.

The Cherries brought him in for £11.5 million in 2018, and he shone in his first season at Dean Court; it is likely that had he not missed most of the campaign with an ankle injury, Bournemouth would have beaten the drop.

A lithe, technical attacking midfielder, Brooks’ style is very similar to that of Adam Lallana, and with the veteran moving on he could prove the ideal replacement.

Back in February, Liverpool were described as “front-runners” to seal a £30 million deal to sign Norwich academy product Cantwell, though these claims were swiftly downplayed.

Regardless, the versatile midfielder remains one of the most attractive prospects from the clubs dropping down into the Championship this summer, having scored six goals and laid on two assists in his first season in the Premier League.

Able to operate in a number of advanced positions across the midfield, Cantwell is a strong, hardworking player with the movement and finesse to occupy the role previously filled by Lallana.

Though £30 million would be a stretch, Norwich‘s relegation could see that reduced drastically, with two years left on his deal.

To have done so in the worst-performing side in the league is hugely impressive—and to do so while also having made the second-most successful tackles of any forward (66), attempting at least 30 more than any other, is even more impressive.

Given his age, vision, work ethic and ability to play on either flank, it is no surprise Buendia is already on Liverpool’s radar, as he could fill a variety of roles in Klopp’s system.

Pedro remains a largely unknown quantity in England, having only made the move to Watford in January and going on to make just five appearances for the club so far.

But it is understandable that Liverpool were claimed to be looking to hijack his move to Vicarage Road from Fluminense, after an eye-catching breakthrough season in 2019.

A direct forward standing a 6′, Pedro has already drawn comparisons with Richarlison and the Reds could benefit from another powerful, flexible threat in the final third if a reasonable deal can be struck.