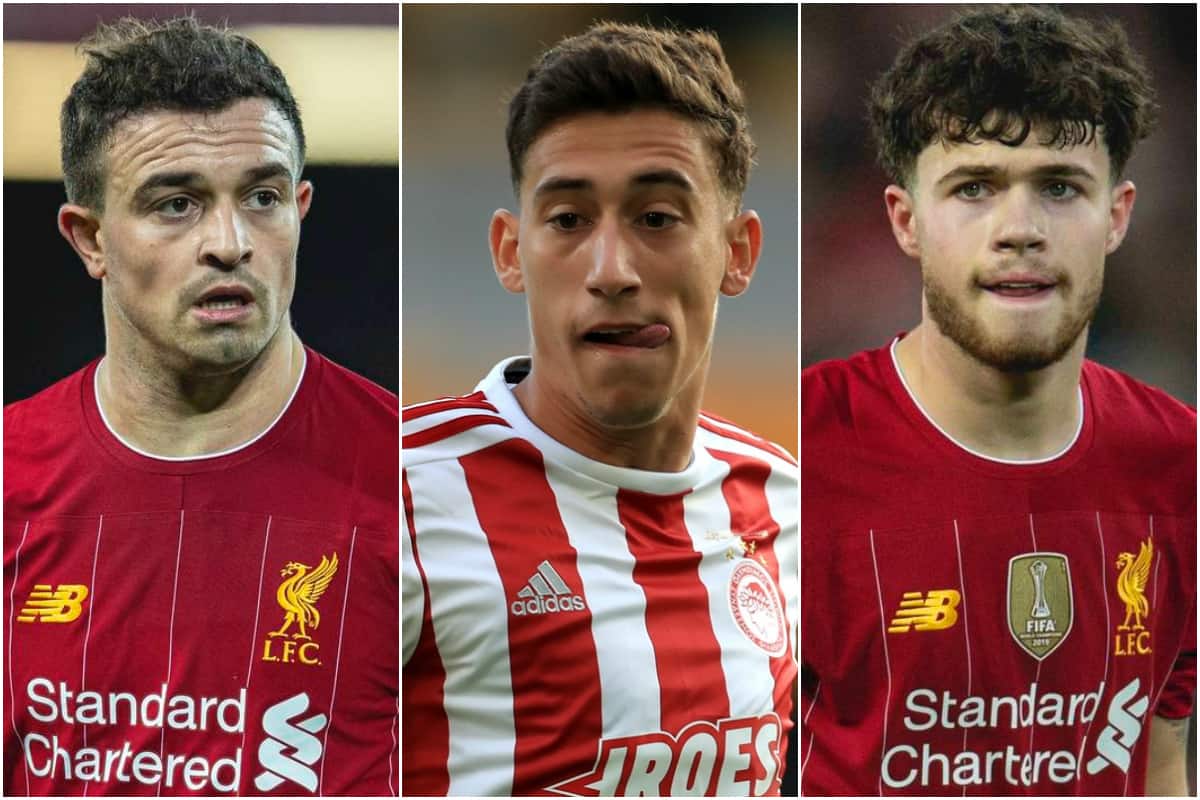 Liverpool’s transfer planning continues for the new season and there’s off-pitch news regarding the Reds on Monday, too.

Liverpool look on the verge of signing Kostas Tsimikas from Olympiacos, to finally bring some long-overdue cover at left-back.

That follows on from a rejected bid for Jamal Lewis of Norwich City – and now we know the other name on the four-man shortlist.

Sergio Reguilon was the other candidate, reports Goal.com’s Neil Jones, with the Spanish defender thriving on loan this term at Sevilla.

Ultimately, though, the Reds have opted for the Greek left-back—and the underlying stats here show why he looks to be a brilliant choice.

The Guardian, meanwhile, report Tsmikas will be on £50,000 a week, while the Mirror‘s Dave Maddock suggests it’s slightly lower at £40kpw. Most seem in agreement it will be a five-year deal.

How much we spend will be very much influenced by how much we bring in this year, and Liverpool have set their targets now.

If those prices are not met, the chances are that players will be sticking around at Melwood to play a squad role in 2020/21.

The Athletic‘s James Pearce writes that the Reds want to recoup £6 million for Loris Karius, while both Marko Grujic and Harry Wilson are rated at £20m—with Newcastle, Southampton and Leeds interested in the latter.

Xherdan Shaqiri doesn’t have a set price according to the report, but his future “depends on what offers are forthcoming”.

Adam Lallana, Nathaniel Clyne and Dejan Lovren have all departed since the end of the season. 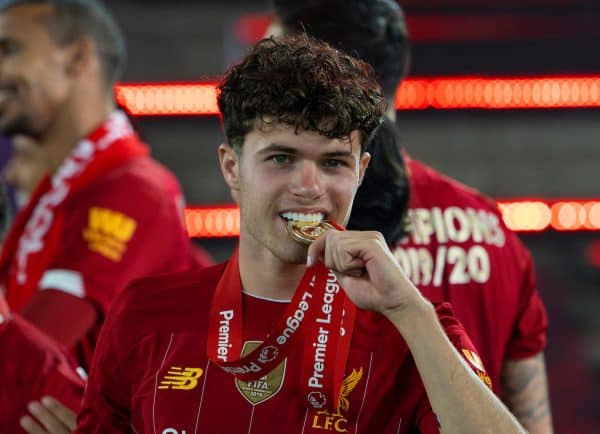 All the best of the rest of today’s news regarding the Reds. 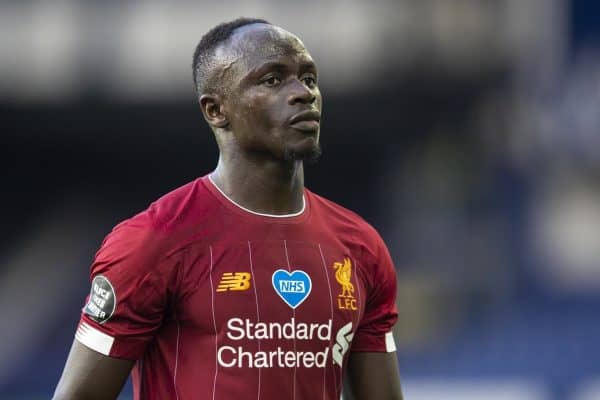 The Manchester Evening News reckon City are hoping United announce they are not interested in Kalidou Koulibaly, to avoid getting involved in a bidding war.

Who would be more stupid here? The MEN, for believing and writing that rumour? Or United, for actually doing it? Or City, for thinking their rivals would do it?