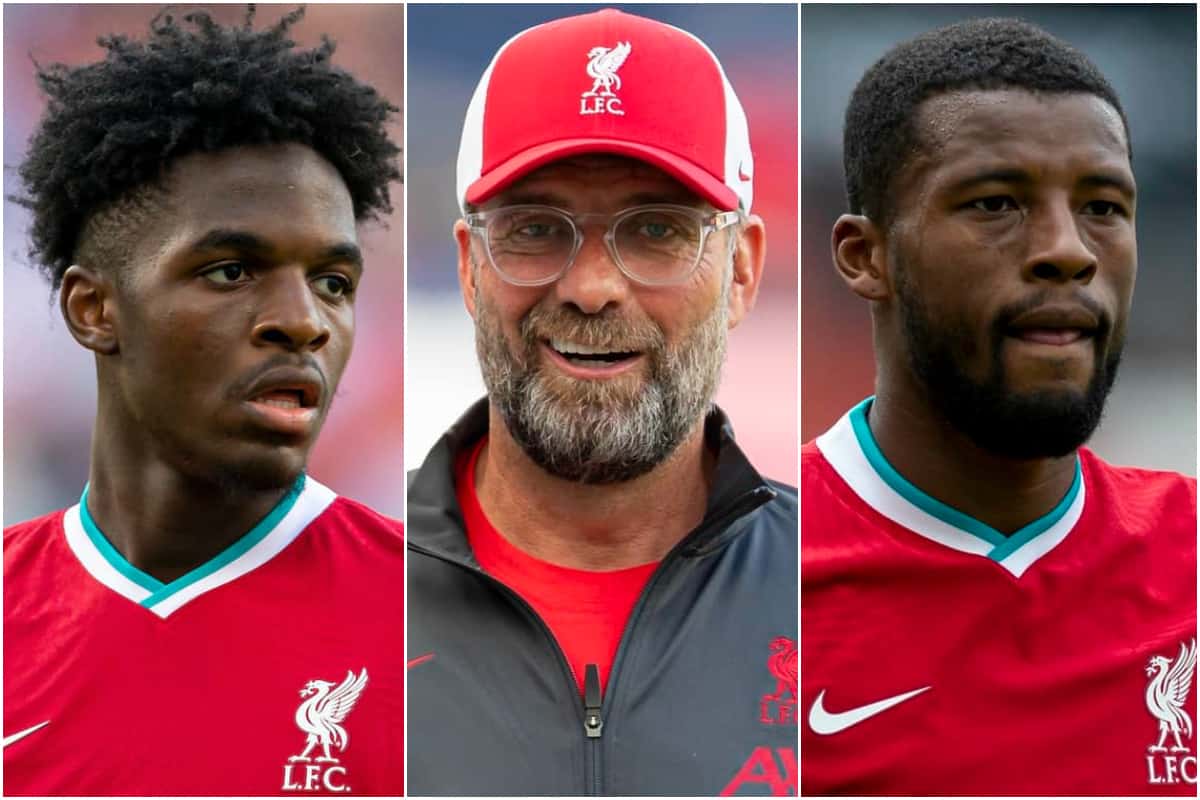 Liverpool are now just days from starting the defence of their Premier League crown and the rumours seem to be lacking imagination – or is is just us feeling that way?!

The Reds haven’t gone big this summer with transfers, not yet, at least.

We’re expected to spend only what we bring in via sales, but other clubs are throwing cash around like no tomorrow.

Football finance expert Swiss Ramble has detailed a long explanation of why the Reds aren’t in a spending frenzy while at the top.

You can check out our breakdown of the reasonings here, but the highlights include revenue mainly being spent on huge wages and bonuses, player amortisation an important factor and why sales are a big factor in bringing new players into the club.

Let’s get the “old news” duo out the way first.

Spanish outlet Sport are incredibly certain that the move for Gini Wijnaldum is progressing and say the Reds’ No. 5 is now “one step away” from signing for Barcelona.

They do not, however, say what that step is. Agreeing terms? Having a bid accepted? Even making a bid? It’s made to feel an inevitability at this stage, but with Wijnaldum away on international duty and absolutely nothing seeming to be progressing on Barca’s outgoings yet, it’s hard to envisage any steps at all having been taken.

As for Thiago, the Reds are “hottest favourites” still, according to Bild, who have run an article entitled “Why is Thiago lying?” after he told the press he hasn’t asked to leave.

Again: he’s been away with Spain. Maybe in a day or two things will kick into gear…but we’re doubtful it will be quick, if at all.

Finally, the Reds are ludicrously linked with Nuno Mendes by O Jogo.

In case he has understandably slipped your memory banks, he’s the €45m-rated 18-year-old who plays for Sporting CP and is wanted by Arsenal also.

Oh, and he’s a left-back. You know, the position we’ve actually signed someone in this summer. 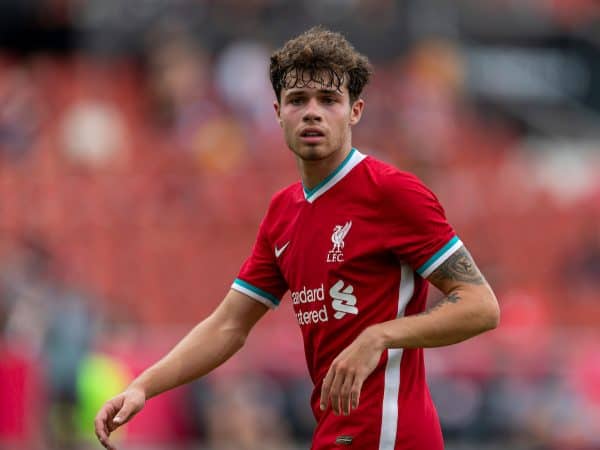 Liverpool have some extremely exciting young players coming through and three of them have impressed of late.

Stupid little boys of the day

Phil Foden and Mason Greenwood, the pride of Manchester! Booted out of the England squad for smuggling girls into their hotel room, they’ve “broken Covid guidelines” and essentially would have put the rest of the squad at risk had they not been caught out.

And then the rest of the squad would have gone back to their own clubs, all over the country, potentially furthering the spread.

And on and on it goes.

Warming up for the new season ?

Highlights from a 9?-goal encounter at Anfield in our #LFCPreSeason finale against @BlackpoolFC ? pic.twitter.com/pbPCftnYle

A tactical breakdown of how teams need to play to “beat” Liverpool…from games where they “beat” us on expected goals, because obviously there aren’t actually enough games we’ve genuinely lost. Still, interesting reading, on the Athletic.

And a look at the Irish national team’s set-up and how they’re trying to change their style, in the Telegraph.

Got to be Netherlands vs Italy in the Nations League. 7:45pm on Sky Sports Premier League.