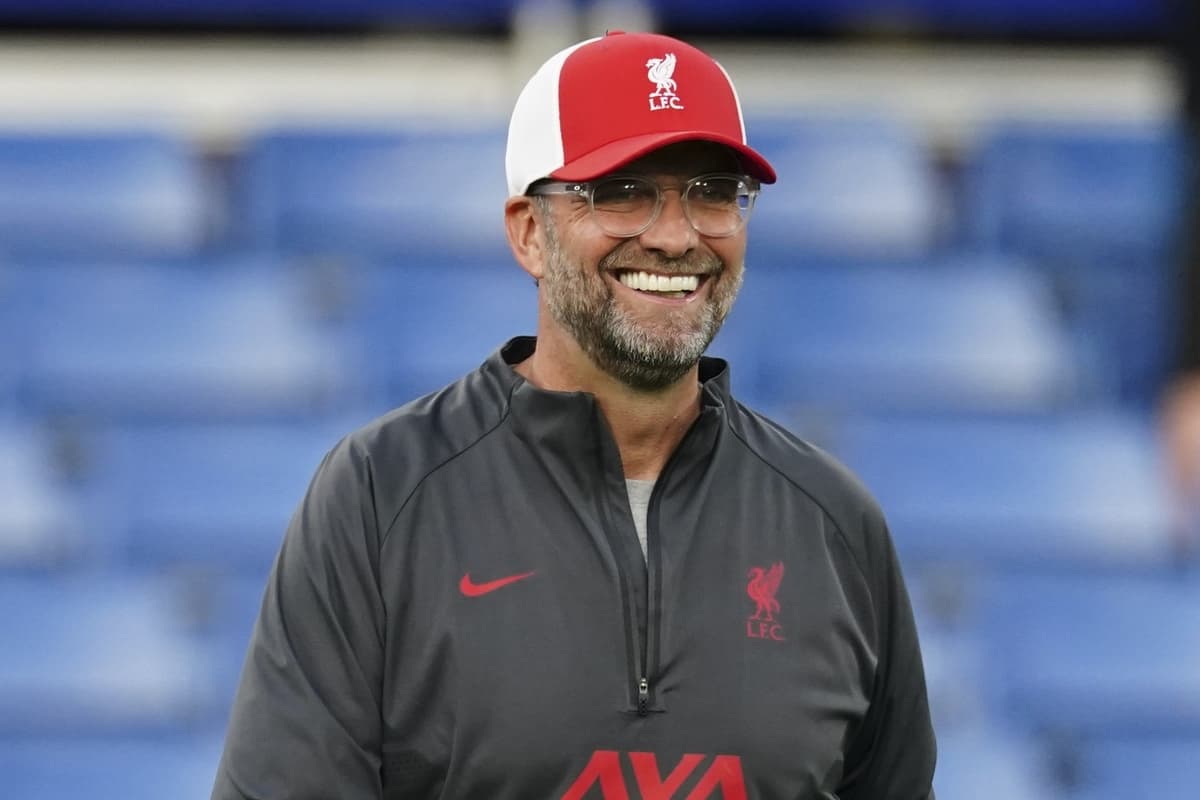 Jurgen Klopp was pleased with the performance of his Liverpool team after a comfortable 2-0 win at Chelsea on Sunday.

The Reds may have made the trip to Stamford Bridge to face a side with a new look attack without two senior centre-back options, but it was to be a straightforward win for Klopp’s men.

While the first-half saw chances come few and far between, Liverpool were in control from the off as Fabinho operated with efficiency at the back and Jordan Henderson kept the midfield ticking.

A red card the way of Andreas Christensen on the cusp of half time allowed Liverpool to flex their dominance once more in the second, where Thiago made his mark on debut.

But it was to be Sadio Mane who would wrap up all three points to take back to Anfield after two wonderfully constructed goals, leaving his manager delighted with the result and overall performance from his side – which included an Alisson penalty save.

“I liked this performance a lot. Three points, we showed everyone we are ready,” Klopp told reporters after the game.

“For ourselves to just really feel the way we play and improve. We can be successful if we just continue to grow on the pitch.

“Chelsea away will always be one of the most difficult games we play.”

Henderson’s withdrawal at half time with what was a reported “tight thigh” made way for Thiago‘s debut, one which led to the Spaniard breaking the record for successful passes in a performance of 45 minutes or less since records began in the Premier League in 2003.

“We signed Thiago for different reasons and only one of them is [for] against deep-defending sides,” he added.

“We improved in that department a lot, I have to say, with all of the players who were already there before. But, yes, it is something that suits him, it is natural to him.”

The boss also commended the outing of Mane and Fabinho, two players key to securing Liverpool’s second win of the season.

Next on the agenda is a trip to Lincoln City for the third round of the League Cup on Thursday evening.