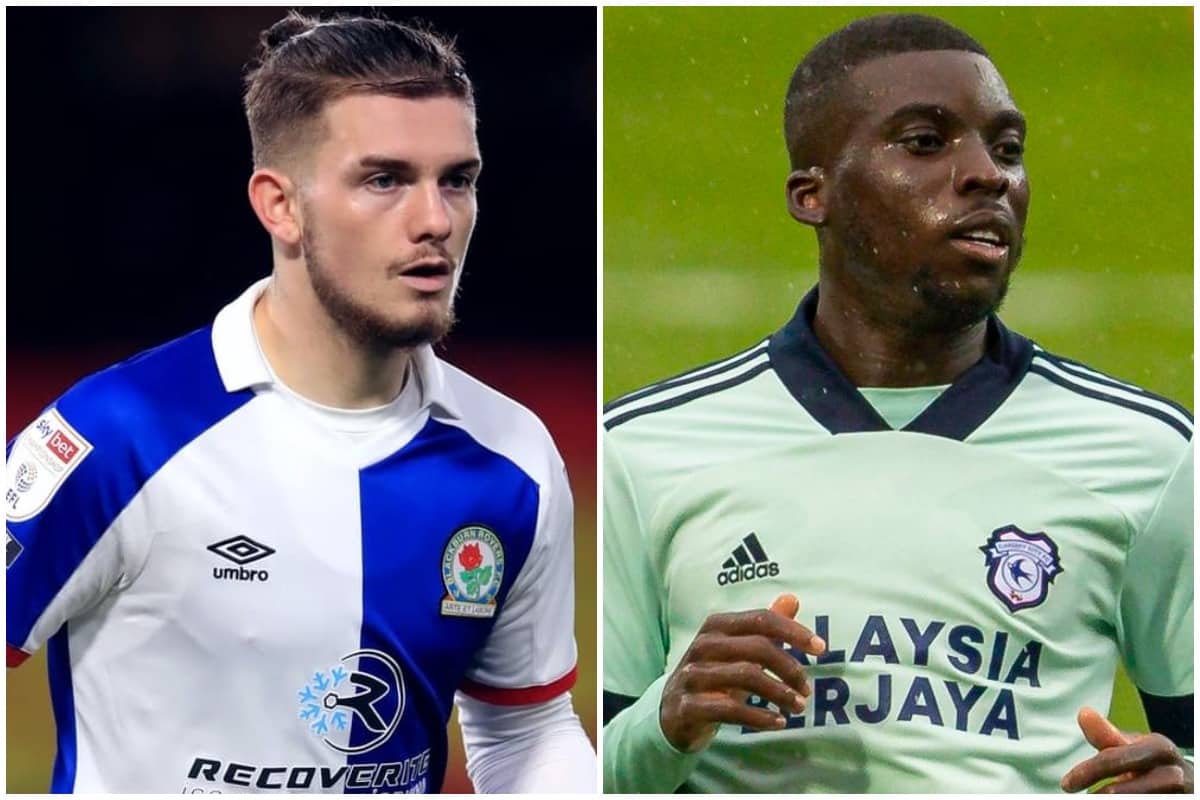 Half a dozen young Liverpool players enjoyed game time out on loan this weekend, but there’s no question that Harvey Elliott stole the headlines – probably not for the last time.

The Reds have a host of hopefuls and makeweights out on temporary deals and for most the hope is now to gain experience to aid a permanent deal elsewhere further down the line.

But one or two might still feel they have a chance at making the breakthrough with Jurgen Klopp‘s team – if they can significantly impress this year.

The early season involvement of Rhys Williams in the first-team squad is a good motivational tool to work hard this year, too – he wasn’t even close to the Championship last term, playing in the National League North, so individual progress is clearly more important than shining in any particular league.

That said, if a player is proving they can handle the Championship, there’s a good chance of them stepping up and doing it in the Premier League – and Elliott is already showing his worth there.

A goal and an assist for the wide attacker was cause for celebration, his first professional goal ever, in fact, and he was a key part of Blackburn’s attack hammering a 10-man Coventry side 4-0.

Elliott’s clever clipped finish on the run made it three, before he showed good skill, awareness and technique to provide a cut-back for Rovers’ fourth.

His exploits earned him the praise of manager Tony Mowbray, who appears to rate him far higher than other notable youngsters he has worked with previously, including Ryan Kent and James Maddison.

“He’s a wonderful personality for a young boy,” he said.

“He’s a diamond of a football player, I can see why he made his debut at 15. He’s so tight with the ball, aware of space and runners, sees all the pictures.

“We don’t have to do much work with Harvey, he’s a Premier League player and Liverpool know what they’ve got. This kid is a really good football player and I hope he’s enjoying it.”

Elliott was also named in the Championship Team of the Week for his final-third productivity, while telling his loan club how he felt after netting.

“It’s a special moment for me but more importantly it’s about the three points,” Elliott said.

“Whether you score or assist the main priority is the points. Being my first senior goal it’s a big achievement for me.”

Elsewhere, Sheyi Ojo continued his own golden touch in front of goal, netting his second in three games to earn Cardiff City a point.

Having hit the winner a week ago in the game which saw Harry Wilson make his debut for Cardiff, Ojo scored again here with 20 minutes to go to level up matters in an eventual 1-1 draw.

Wilson himself – playing a No. 10 role – clipped the crossbar with a first-half shot from the edge of the box, before Ojo turned home from close range after a corner and almost won the match with another effort late on, before being subbed for the closing stages.

Ben Woodburn played just over an hour for Blackpool in a deep midfield role and doesn’t appear to be at his influential best just yet – he was given a six out of 10 rating in the Gazette.

Kamil Grabara continued his run in goal, though was unable to keep a clean sheet this time in Denmark, while Taiwo Awoniyi made another sub appearance in the Bundesliga for Union Berlin – where Loris Karius is still waiting for his chance to shine.