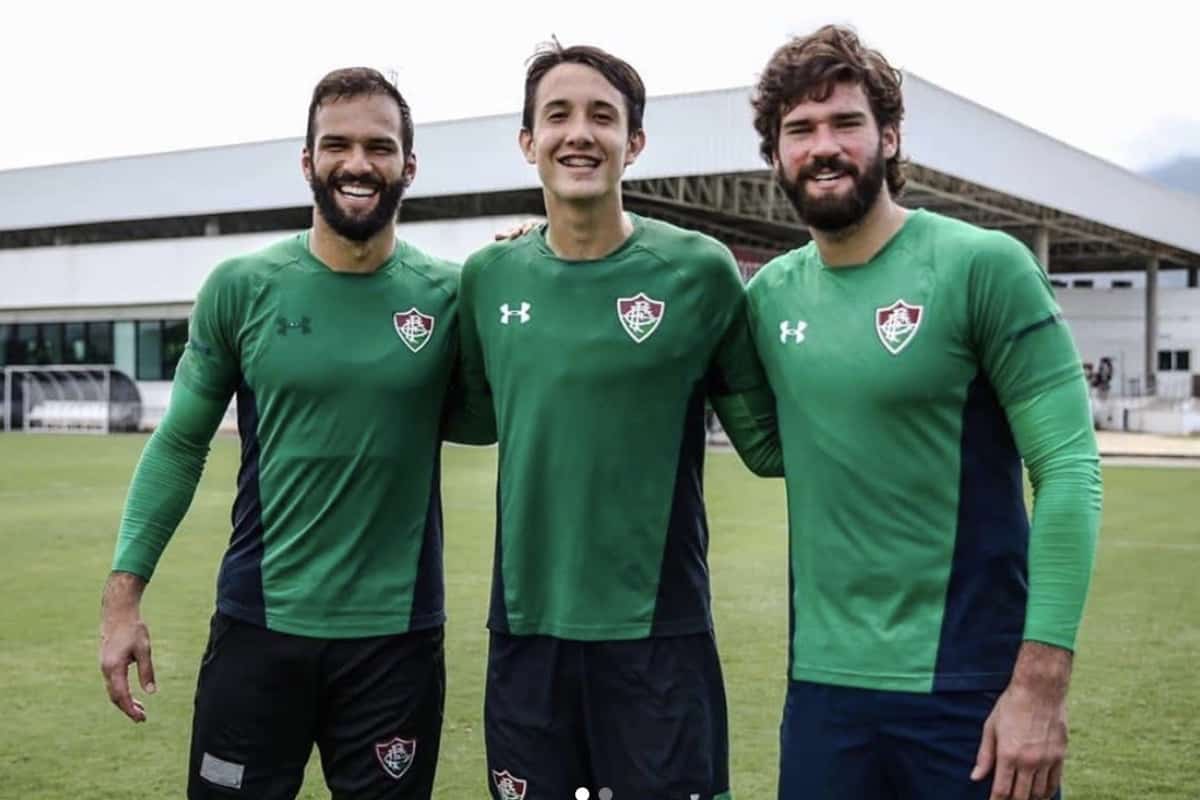 Liverpool have completed the signing of Brazilian goalkeeper Marcelo Pitaluga from Fluminense, with the 17-year-old touted as a long-term heir to current No. 1 Alisson.

The club confirmed the youngster’s arrival on Thursday afternoon, having already taken part in first-team training at Melwood.

He arrives in a deal worth a reported £700,000, with a further £1.1 million in potential add-ons as well as a 25 percent sell-on clause, negotiated due to the Brazilian side’s desire to retain partial rights for their young talent.

Only 17, Pitaluga was training with the Fluminense first team on a regular basis, working week in, week out with Alisson‘s brother, Muriel.

Alisson joined the pair for sessions during the winter break earlier this year, and the trio posed for photographs at the club’s training ground; in Brazil, Pitaluga is hoped to be the successor to Liverpool’s first-choice ‘keeper.

Reports in Brazil have claimed the teenager has agreed a three-year deal with the option for a further two, with his German passport ensuring no issues in terms of a work permit.

Pitaluga will train with the first team at Melwood on a regular basis while turning out for the club at academy level, challenging the likes of Mrozek, Vitezslav Jaros, Jakub Ojrzynski and Ben Winterbottom.

A recruitment drive between the sticks comes following the release of Dan Atherton, Kai McKenzie-Kyle and Shamal George earlier this summer, with the latter duo joining Cambridge United and Colchester United respectively.