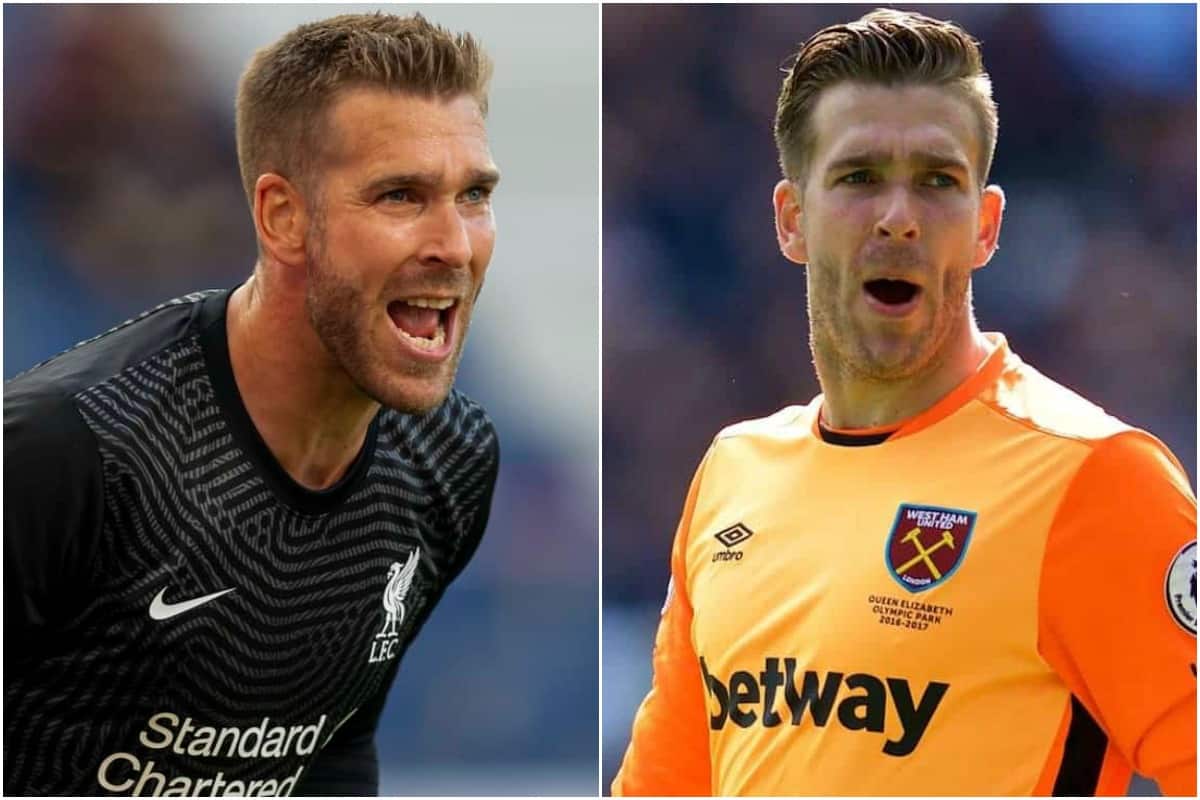 Liverpool and West Ham have a history dating back over 120 years, but can you remember the players who have donned the crest of both clubs since the Premier League’s inception?

Liverpool and the Hammers have contested 144 competitive games since the turn of 20th century and in that time 30 players have plied their trade with both clubs – 22 of whom in the Premier League era.

Within that figure, 16 players made the direct move between the two teams either on loan or in a permanent deal since 1992.

The criteria for this quiz is that players must have signed for both Liverpool and West Ham, either on loan or on a permanent deal, since the Premier League’s inception in 1992.

Some names may require you to dig deep into your memory but we’ve provided a few clues to help you on your way.