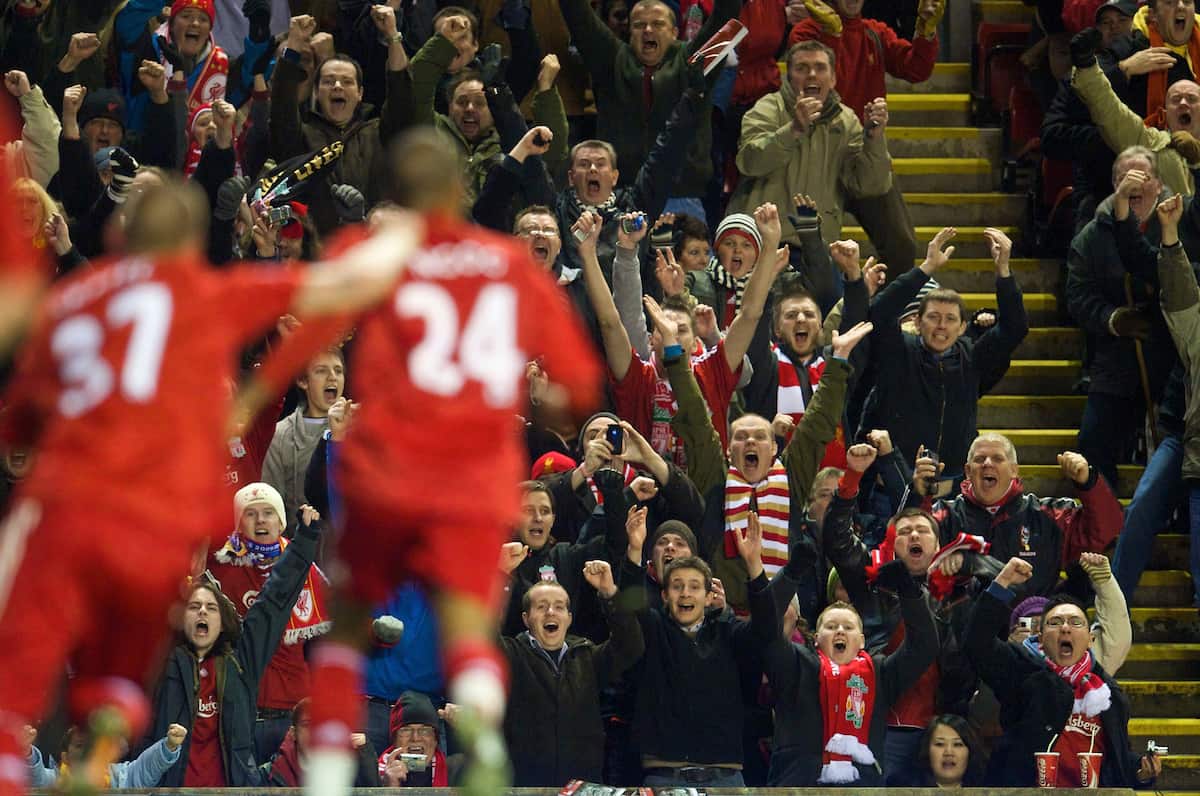 Liverpool are currently playing their 29th Premier League season, but in the 28 prior who earned the title of the leading goalscorer come the end of each top-flight campaign?

Since the Premier League was incepted in 1992, 28 seasons have been played out – the most recent of which saw the Reds end their long wait for the title.

Within that time, Liverpool boasted a number of world-class operators in their team who were more than capable of finding the net regularly.

But thrilling campaigns with more than 30 goals to one name were also met by campaigns that saw less than 10 be enough to clinch the tag of the club’s leading goalscorer in the league.

All in all, Liverpool have seen 12 players lay claim to the title over the 28 Premier League seasons to date, question is do you remember them all and can you name them before the time runs out?

You have 12 players to name in just 3 minutes!