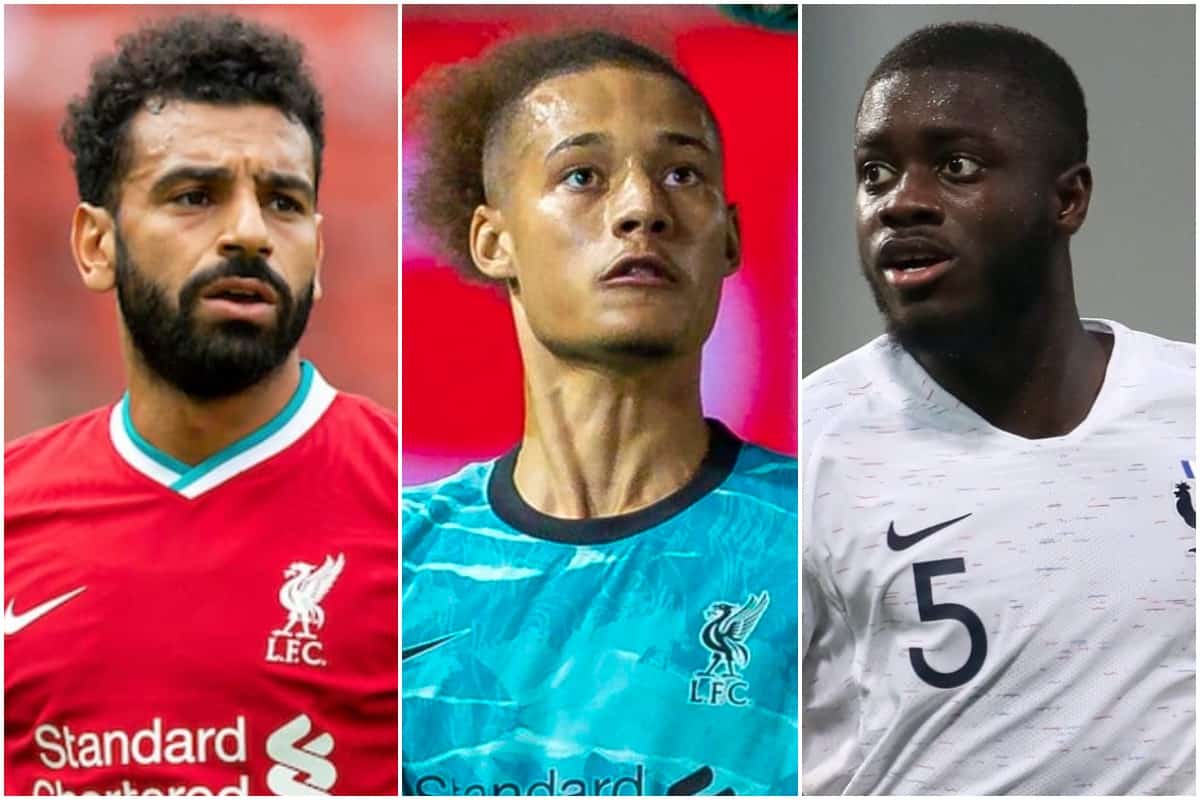 Liverpool’s defensive transfer links continue…and so too do the injury concerns ahead of our return to action against Leicester on Sunday.

The first significant piece of news is generally viewed as a positive: David Coote has been taken off VAR duty for our match against the Foxes.

A shocking incompetent display on the machines in the derby saw him widely criticised and despite having been initially named as the Stockley Park pair of eyes for Sunday’s game, his name has been removed from the Premier League‘s list.

We’ll now have Andre Marriner as VAR, with Nick Hopton his assistant.

The actual match ref is Chris Kavanagh, with Paul Tierney as the fourth official. So now you know. 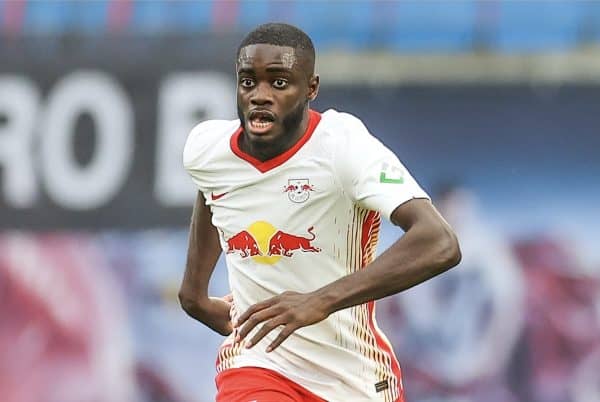 Dayot Upamecano is one of the defenders most regularly and heavily linked with the Reds as we head slowly toward the January window, when much of the world expects Liverpool to sign a new recruit or two.

No Gomez, no Van Dijk, sometimes Matip, sometimes Fabinho and an extended array of kids – that’s the situation from now until then.

But the Leipzig defender has been tracked by Bayern, Man City and others until now, all of whom have refrained from bidding so far as he has a release clause effective in summer 2021 – €45million guarantees he can leave RB in a few months’ time.

Sport Bild say Bayern are hesitating over making the move any earlier due to a higher fee and the uncertainty over David Alaba’s future, which could leave them missing out entirely as Liverpool “could fix the deal” in January.

Leicester are top, but that’s our spot and we want it back. How’s the team looking, then?! 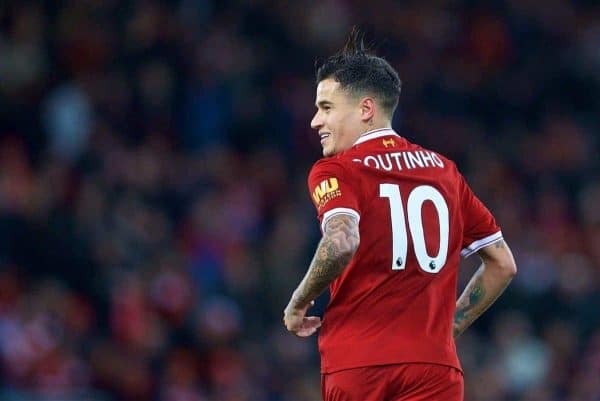 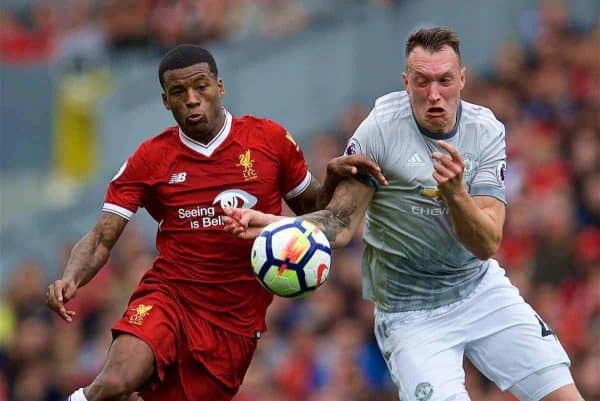 Guess what – EFL clubs will be allowed five subs per game for the rest of the season. As far as we’re aware, the likes of Fleetwood, Coventry, Rochdale and Luton wouldn’t be considered to have the “big squads” which the rule benefits.

You heard about the time capsule, right?!

Thiago coming out of the time capsule in 2070 pic.twitter.com/CCs1QCoOfg

Any of the Nations League games with top spot or relegation riding on them. Come on, it’s pretty much the last night of it.