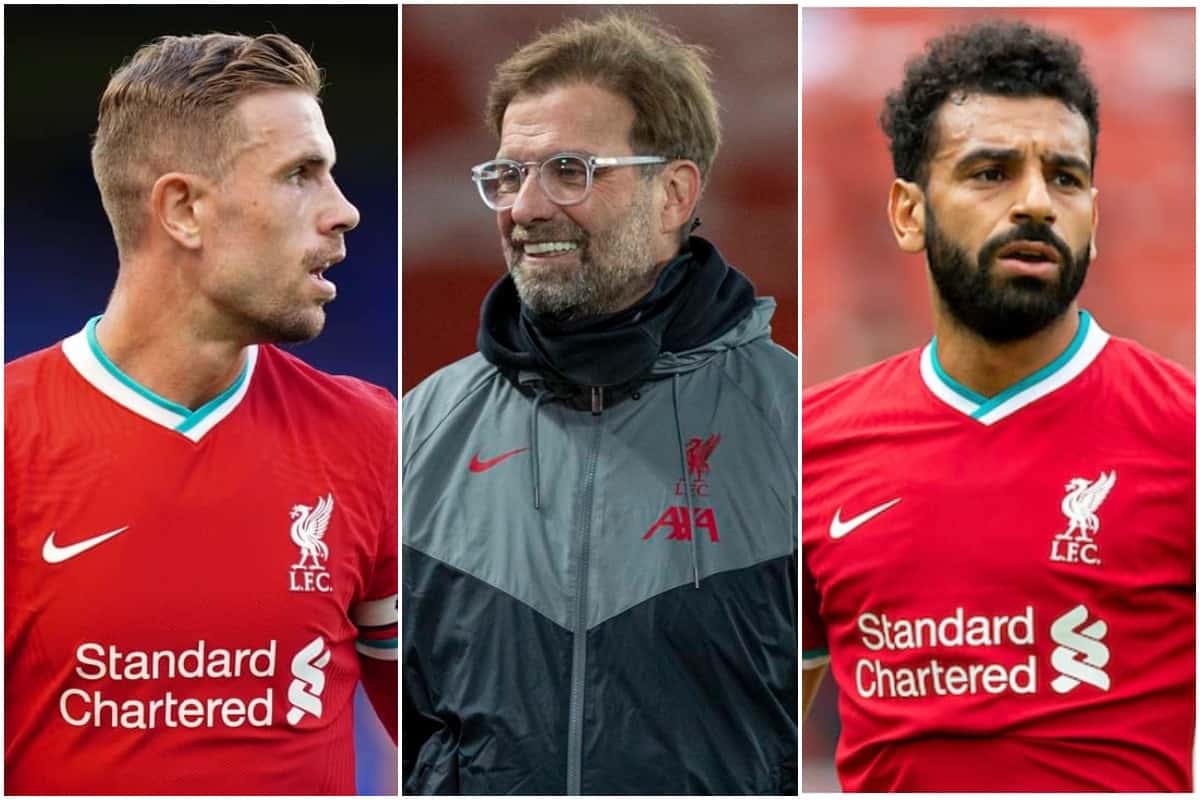 We are once again on the countdown to our next game, though there’s still another batch of international fixtures to get through. So 62 more injuries then.

Suggestion of no signings – but only one report

Liverpool have to go into the market in January, right? Right?!

Well, David Ornstein of the Athletic isn’t so sure, suggesting in his column today that the Reds “currently have no intention of entering the winter market”, for a defender or anyone else in fact.

Now, before we go panicking and frothing at the mouth, there are a few things to consider.

One, the rumours started up about a new signing immediately and this could be the Reds’ way to dampen matters down a bit again, boosting confidence in the central defenders who do remain fit and also lowering expectations of selling clubs that they can charge whatever they want for any half-fit defender with two working knees.

Two, pretty sure we heard the “no current interest” line about Thiago Alcantara in the summer.

Let’s just see how the next month or so plays out, first…

Salah set for retest ahead of potential flight home

There’s a long way to go before suggesting that we might see Mo Salah in the line-up to face Leicester, but the first key date will be on Thursday – when his next coronavirus test is lined up for.

Egypt say they “expect” his test to be negative and he’ll be able to arrange to fly home if that’s the case, though the Reds will still have to get him a second test before incorporating him into training and match plans.

That may take place before he flies or afterward, depending on team doctor Jim Moxon’s assessment.

Should Mo return a negative test, there’s an outside chance to could play Leicester – though at this stage the Champions League game against Atalanta has to be considered the more likely return.

Injuries and internationals go together like David Coote and bad VAR decisions. Speaking of which…more on him in a bit.

Matt Doherty and James McClean of Ireland are the unlucky duo this time. At what point do UEFA take responsibility? When one player falls seriously ill on international duty? Will it take a death? We can only hope not.

If the injuries keep coming…

France U21 vs Switzerland, 8pm. France’s youngsters are better than most senior sides!