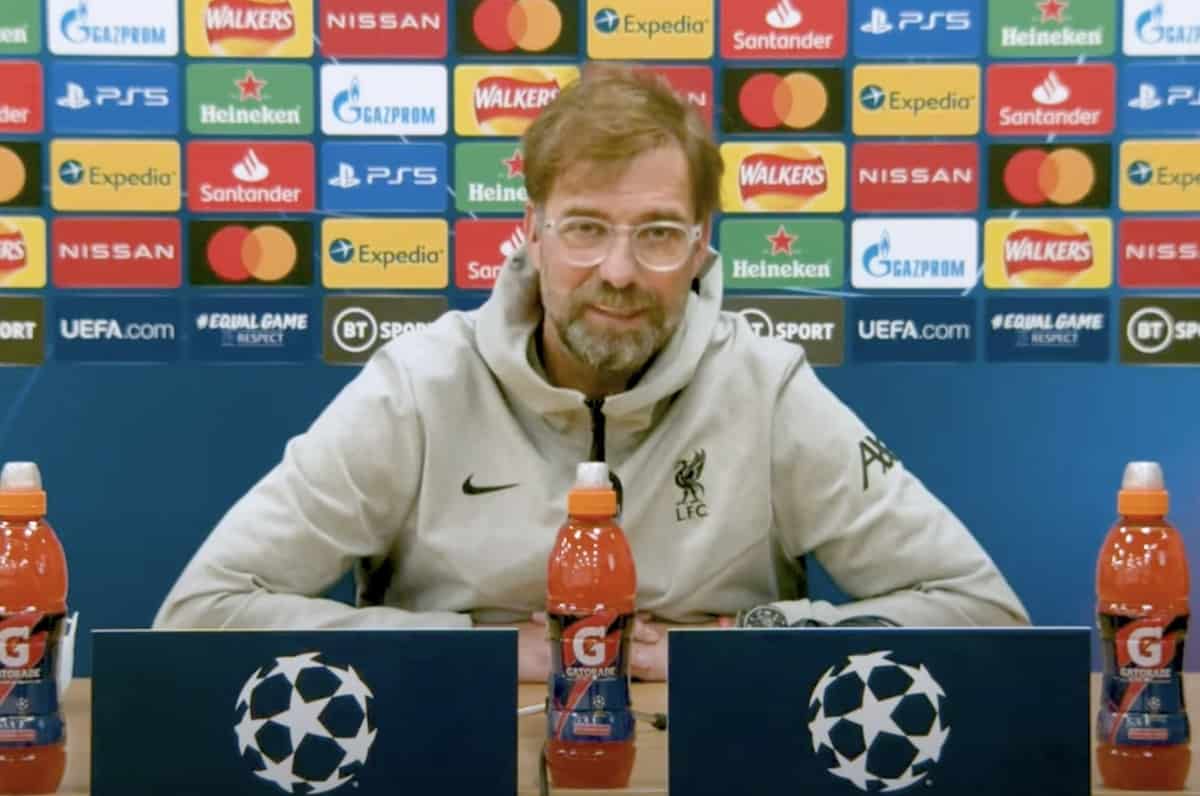 Jurgen Klopp is expecting a tough test against at an Atalanta side with a point to prove in Wednesday’s Champions League group game at Anfield.

The Reds will host Atalanta in the Champions League on Wednesday night in the knowledge that a victory will secure their place in the knockout stages of the competition with two games to spare.

Klopp’s side emphatically put the Italian’s to the sword in the reverse fixture thanks to a Diogo Jota hat-trick and strikes from Mohamed Salah and Sadio Mane to maintain their 100 percent record in Europe this season.

The result leaves the Reds in an enviable position, but Klopp is expecting a number of problems to be thrown at his side as they look to successfully navigate the test which awaits.

“Atalanta is a threat without a point to prove, but, of course, the night at Atalanta was a special one and we played exceptionally well and did pretty much everything right, in the right moment and in the right manner,” Klopp told reporters in his pre-match press conference.

“So many things came together to win the game in the way that we won it but we know that that game has nothing to do with [Wednesday night]. 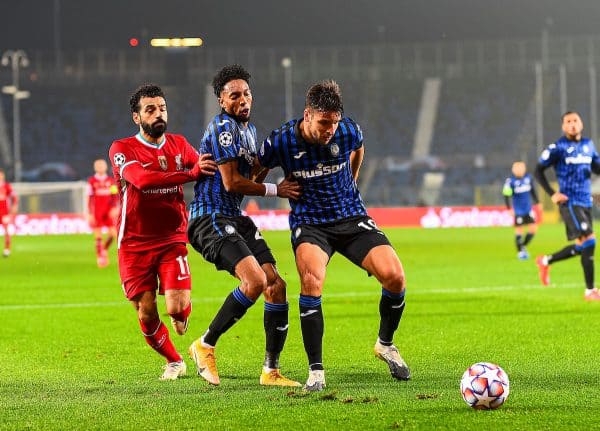 “That means that we really have to be ready again. Atalanta is a top team and has a special way to play.

“At Atalanta we did really well and we have to do that again otherwise we will have problems, I expect problems because it is always like this but we try to work on solutions for the potential problems in the short period of time we have.”

Klopp also cleared Salah for action after his enforced absence with coronavirus but was coy on the likes of Thiago, Jordan Henderson and Xherdan Shaqiri.

The boss also provided a brilliant adage of Roberto Firmino acting as “12 instruments for our orchestra”, touched on the growth of Curtis Jones and the news of fans returning to the Premier League in a limited capacity.