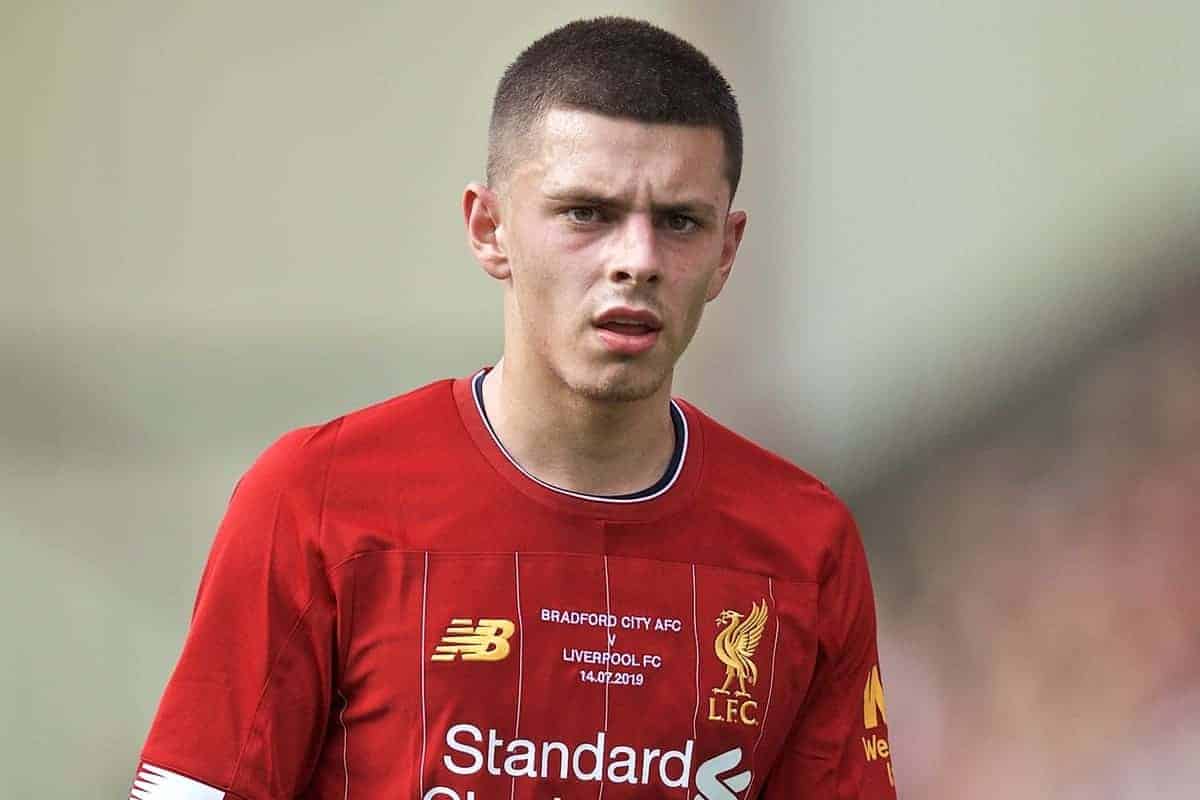 Adam Lewis is to return to Liverpool prematurely after French Ligue 2 side Amiens decided to cut his season-long loan deal short.

It was always set to be a bold move for the 21-year-old in what was his first career loan spell having made the move to a French side looking to secure promotion back to the top-flight at the first time of asking.

The left-back had attracted interest from a number of Championship sides as he looked to finally play regular senior football after missing a chunk of the 2019/20 season due to injury.

However, while life at Amiens started brightly with five successive starting appearances, just 81 minutes would come his way in the next 14 Ligue 2 fixtures – where the last nine failed to see him even named in the matchday squad.

Back in December, it was reported that he “failed to convince the staff” at the club and as a result fell by the wayside under manager Oswald Tanchot.

A return to England for the winter break was touted as one he did “not want to return” from, and now RMC have stated that Lewis “will leave Amiens” – bringing his loan stint to an early end. 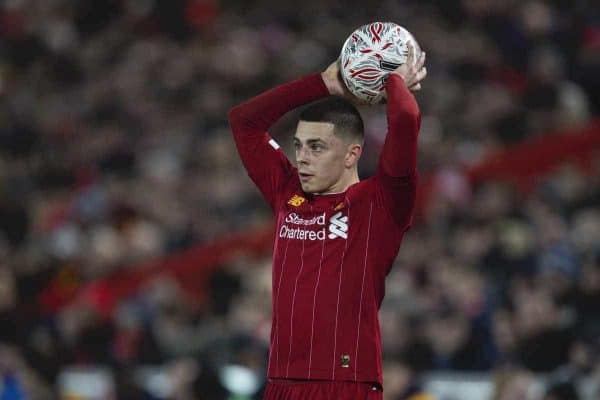 It’s a disappointing turn of events for the youngster who was no doubt eager to find his feet in a first-team environment after playing most of his football at under-18s and under-23s level.

Having secured the signature of Kostas Tsimikas in the summer to deputise for Andy Robertson, a loan for Lewis was the right move for all parties and now his short-term future will be re-evaluated.

Another loan spell for the remainder of the 2020/21 season could very well be on the table and the club have until February 1 should they wish to pursue such a move.

Ben Woodburn is also likely to return to Liverpool this month with Blackpool not jumping at the chance to extend his loan, while Sepp van den Berg is expected to go the other way.