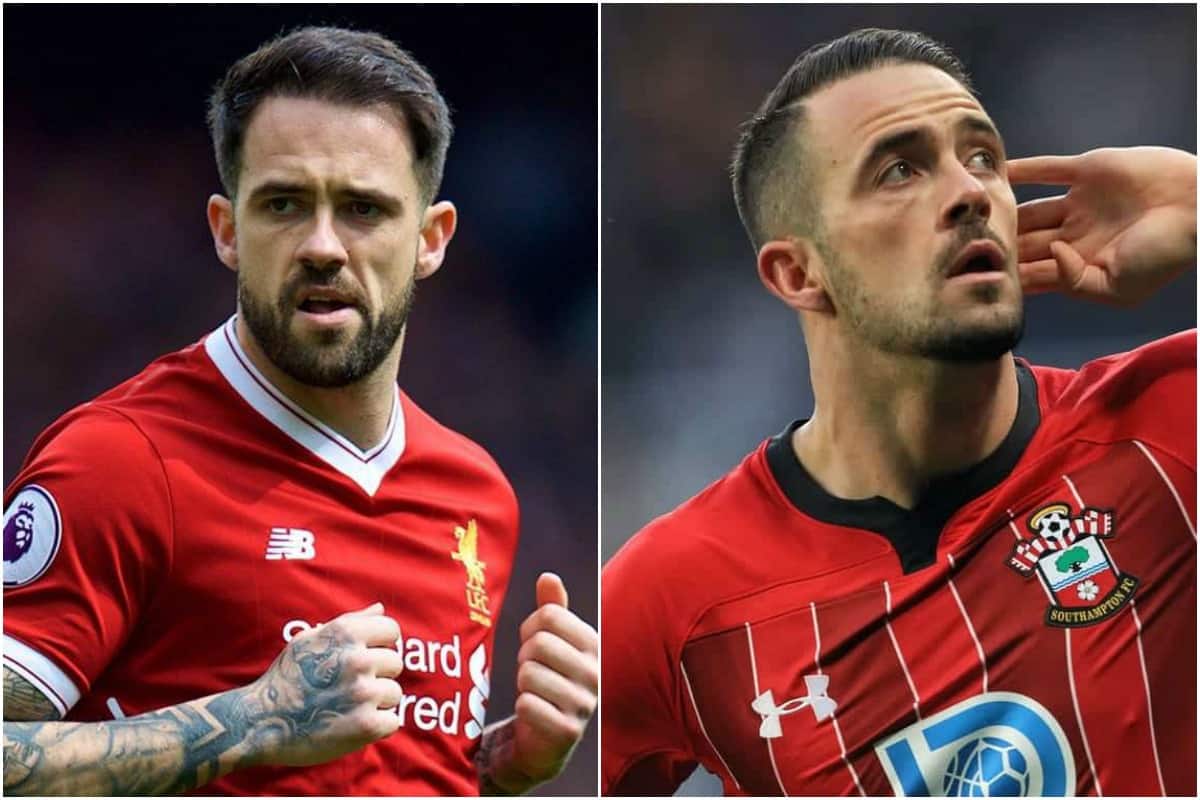 The history between the two teams dates back to 1902, where they have since contested over 110 games and 35 players have plied their trade for both clubs.

Only 18 have donned the badge for Liverpool and Southampton since the inception of the Premier League in 1992, whether on loan or via a permanent switch.

The only criteria here is that players must have signed for both the Reds and the Saints in the last 29 years – we’ve given you a few clues but you will need to dive into your memory for a few names!