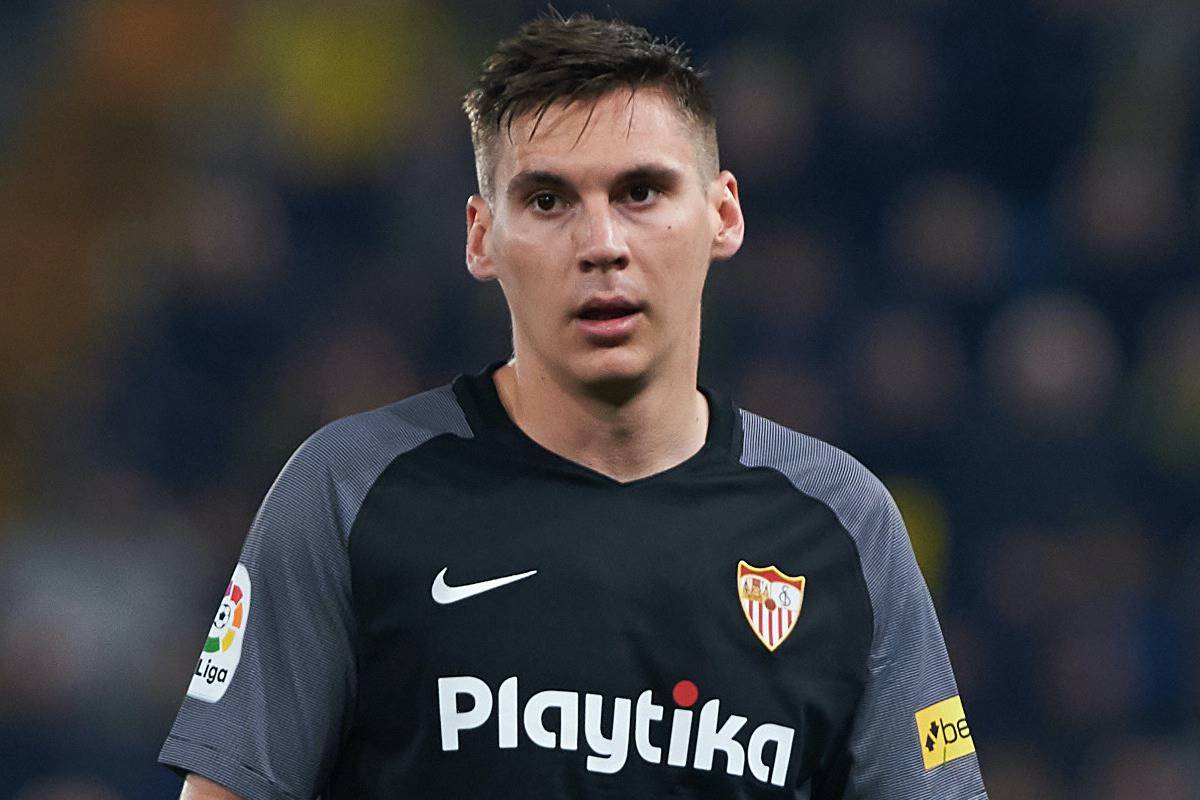 Liverpool have been touted with moves for a variety of young centre-backs in the January transfer window, with the latest being Salzburg’s Maximilian Wober.

The Reds are in clear need of an addition to their defensive ranks, and while Jurgen Klopp feels he has “solutions in the squad,” the manager has admitted signings could be made if it represented “doing the right thing.”

That would mean an arrival that would have been sanctioned regardless of the current lack of bodies, and a younger option would therefore make sense.

Liverpool have already been linked with Lille’s Sven Botman, Torino’s Gleison Bremer, Braga’s David Carmo and RB Leipzig pair Dayot Upamecano and Ibrahima Konate, who would all fit the brief.

It is likely that Michael Edwards and his recruitment staff have run the rule over all five, given their profile and possible availability, but Sunday saw The Athletic’s James Pearce dismiss speculation over Botman in particular as agent talk.

Now, Dean Jones, writing for Eurosport, has added Salzburg 22-year-old Wober to the mix, listing him along with Carmo and Botman as options “if Liverpool do sign a centre-back.”

Despite his age, Wober has experienced something of a journeyman career so far, beginning with Rapid Wien in his native Austria before a move to Ajax in 2017, and following a switch to Sevilla in 2019 he joined Salzburg soon after.

He has been a first-choice starter since, including in both Champions League group games against Liverpool last season, and so far Wober has made 53 appearances for Salzburg. 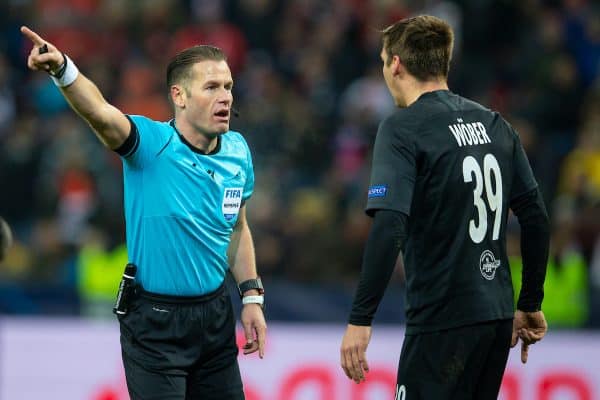 Widely considered as one of the most exciting young defensive talents in Europe upon his initial breakthrough, the Austria international is beginning to restore his reputation with the Red Bull club.

In many ways, he fits the brief for Liverpool, particularly as a centre-back with age on his side, but also enough experience to be trusted to step in as a starter this season in the absence of Virgil van Dijk, Joe Gomez and Joel Matip.

It is unclear how Salzburg would value their No. 39, but they are typically open to moves for their biggest prospects as has been seen with the recent departures of Erling Haaland, Dominik Szoboszlai, Hee-chan Hwang and Takumi Minamino.

The Austrian club already has a strong relationship with Liverpool, owing partly to the Minamino deal, but also previous business that saw Andre Wisdom join on a season-long loan in 2016.

Salzburg hosted the Reds for a pre-season friendly back in August, and manager Jesse Marsch has praised Klopp on a number of occasions – and vice versa, with the Liverpool boss a keen admirer of the Red Bull setup.