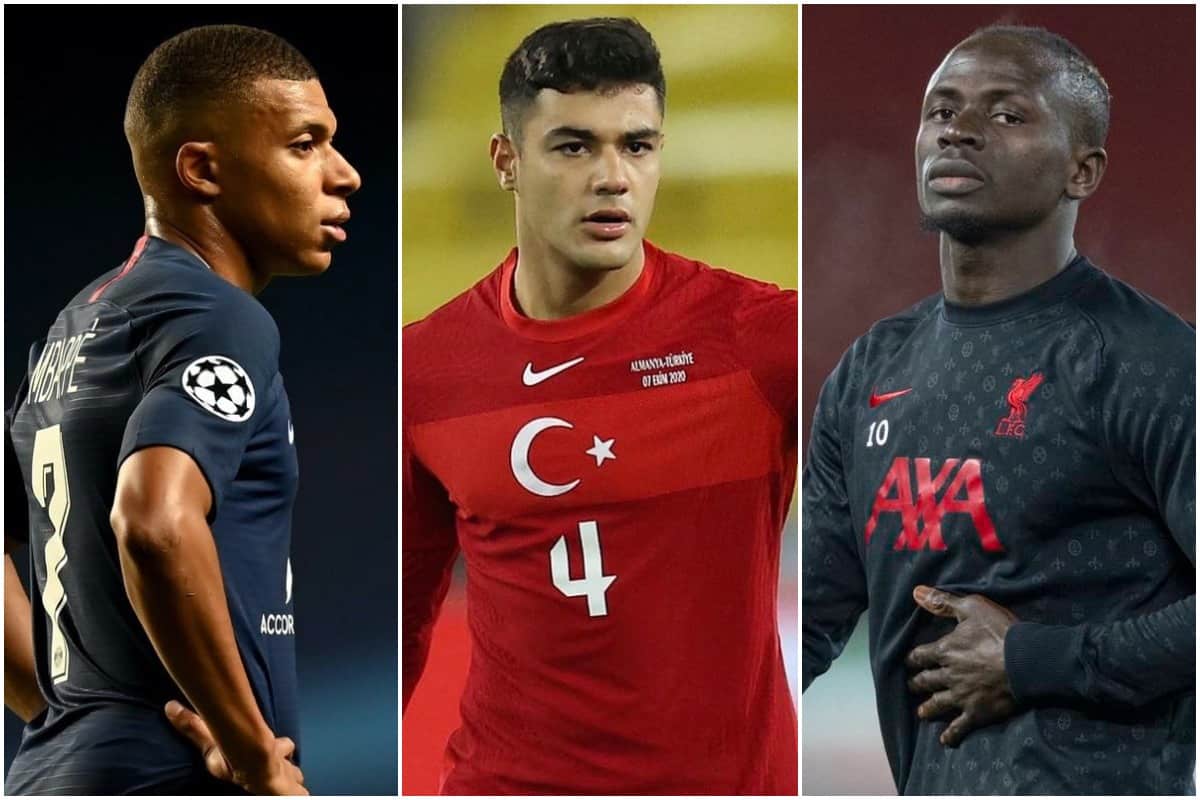 Liverpool haven’t had the best of weeks but it’s time to look forward and prepare for the biggest game of the season, with the Reds facing Man City on Sunday.

Probably best to not place too much faith in any Haaland-Mbappe rumours for the coming weeks and even months, as there’s a whole lot to sort before seeing whether the Reds can even bid for either, let alone can complete the deal.

But with Mbappe, the latest reports say he has been rejecting a PSG renewal for two years and will leave this summer – with Liverpool and Real Madrid “best-placed” to sign him.

There’s also a claim that Fabinho has been pushing the Reds to sign his former Monaco team-mate – while a slightly wilder rumour later in the day from Spain suggested the Reds would need to sell to sign.

The merry-go-round of the summer would see Messi move to PSG, say Marca, but they can’t afford him, Neymar and Mbappe – so Mbappe would be sacrificed as he only has a year left on his deal.

The Reds will in turn sell Salah to finance the deal for Mbappe. If only all transfers worked out as neatly, hey?!

Mane and Fab in training ahead of City

Here’s a question: if you could only take two of Alisson, Fabinho and Mane back into the team for the weekend game against City, which would you leave out?!

Hopefully Jurgen Klopp won’t have to make that call; Ali is overcoming his illness, says the boss, while Sadio and Fab were involved in “parts of team training” on Friday.

Our two new defenders Kabak and Davies were also involved and might be called upon, having gone through an analysis overview this week.

The boss has had his say on what has come before and what comes next. Time to earn those pennies, Jurgen!

Stupid ban of the day

Nobody learned anything from the Sakho/Guerreiro instances, did they?

We’re all for a zero-tolerance approach to doping. But Ajax goalkeeper Andre Onana being banned for 12 months for mistakenly taking one of his wife’s pills instead of his own – and with UEFA acknowledging it was a mistake and done without intent to enhance performance – seems nothing short of absurd.

CAS appeal to come. Bad week for Ajax, after the Seb Haller farce.

? – Pep Guardiola has managed more league matches at Anfield without winning than any other stadium in his top-flight managerial career (4 – D1 L3). Challenge.

We look at the intriguing tactical battle ahead between Guardiola & Jurgen Klopp on Sunday ?https://t.co/7ZdBiKLZlh

Tony Evans writes in the Independent why Curtis Jones must start for the Reds instead of James Milner.

And Joanna Durkan details right here on TIA all the knock-on impacts of not having any centre-backs available for months.

Swansea v Norwich (8:15pm) if you want some domestic action for at least one team who’ll be in the top flight next season. Hertha v Bayern (7pm) if you want a goal fest. And an early night.