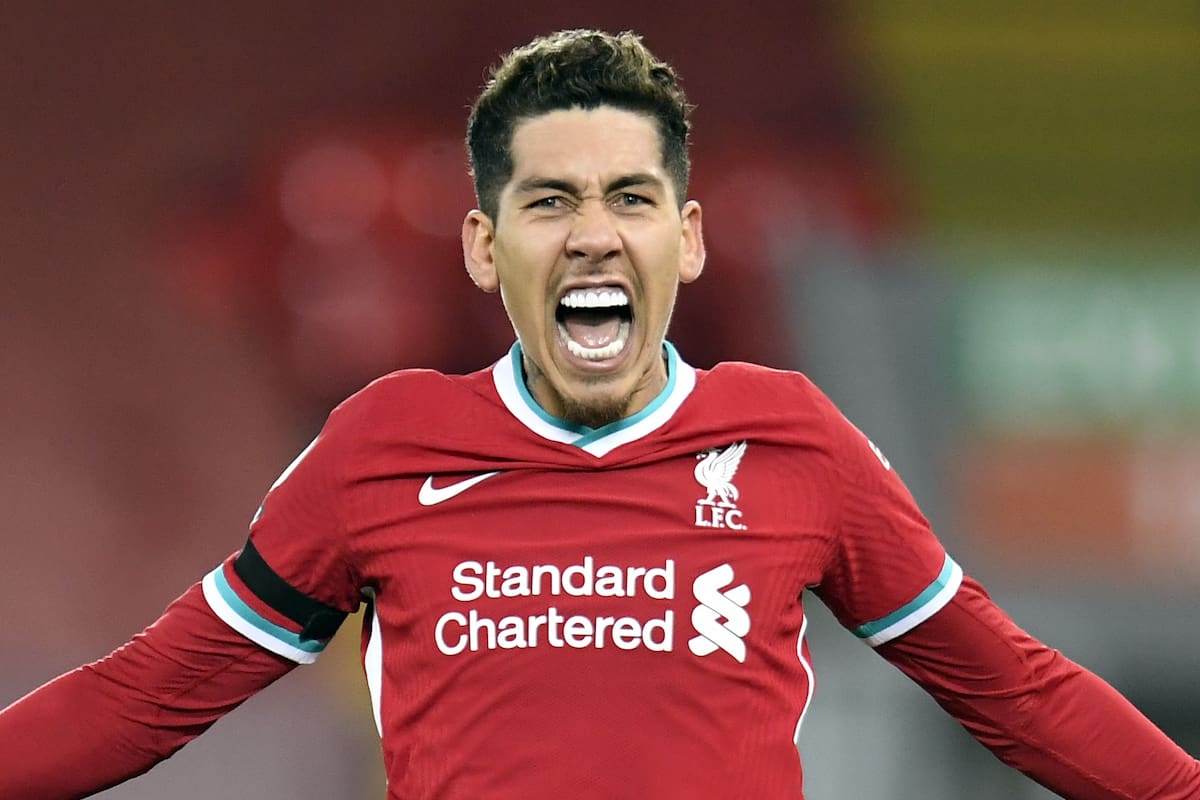 A certain Brazilian marked his 200th Premier League appearance for Liverpool against Everton, taking the list of double centurions to 15 – but can you name them all?

Since 1992, Liverpool have had countless players walk in and out of the club but only 15 have amassed 200 games in the top-flight in that time.

It is a list littered with legendary faces and loyal servants, but you may need to delve deep into your memory to uncover all the names.

We have given you the final number of Premier League games each player amassed prior to their Liverpool exit, or the current number for existing Reds, to help you out.