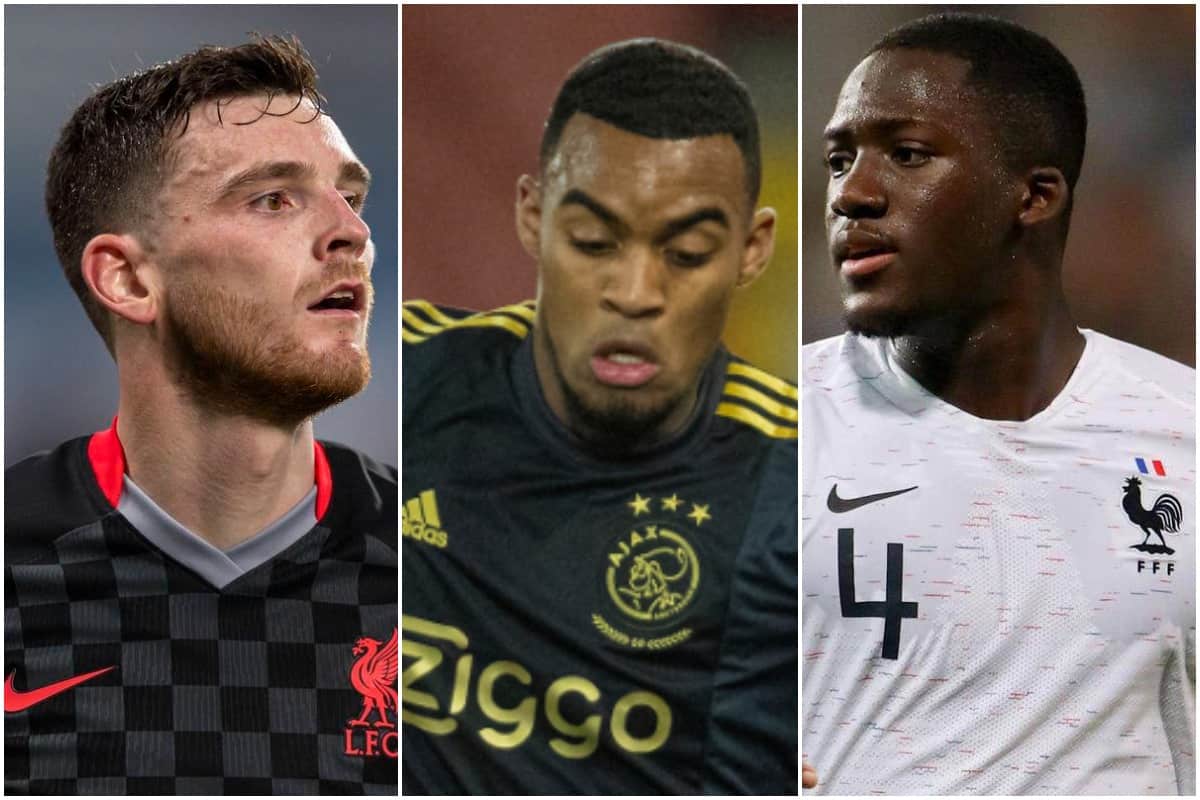 Liverpool transfer rumours continue to dominate the headlines, though there are also plenty of news stories on Wednesday regarding the Reds’ miserable Champions League defeat.

Earlier in the week it was AZ midfielder Teun Koopmeiners the Reds apparently wanted; today it’s a domestic rival who we have faced this season.

Ajax starlet Ryan Gravenberch is the teenager we’re keen on this time, with Italian media saying we’re one of a handful of clubs who want him this summer.

He is valued at around €35 million but Ajax will ask for more, Gazzetta say, which the Reds and Man City could pay but is likely to put off Atletico Madrid.

There’s certainly lots of talent there to work with and he’s a more offensive-minded option than Koopmeiners, so it’s one to keep an eye on and see if the Reds do delve into the Eredivisie at all.

Kabak over Konate on financial grounds?

Many fans and a few journalists are expecting the Reds to buy two defenders this summer, with Ozan Kabak quite possibly one of them if he impresses during the remainder of his loan spell.

Ibrahima Konate has been another – but German outlet Bild today say “nothing is decided” about whether the Reds would go for him and Leipzig haven’t been informed about an incoming bid.

Quite why they would be isn’t discussed – if we’re paying the release clause, there’s absolutely no need to go direct to the club.

They also say we prefer Kabak over Konate on the grounds of him being around €10m cheaper and every “additional Euro would hurt” given the cash-strapped nature of the season. That seems extremely improbable, in truth, as the club have many times over shown they would rather sign nobody rather than not get the one they absolutely want – like not signing a CB last summer, for instance.

The one conclusion we can draw from all this is: the media have no clue what our defensive plans are right now.

Needless to say, positives are thin on the ground in the aftermath of a heavy first-leg defeat in Madrid.

Told you, any daft Arsenal rumours are going in here. Today it’s a “firm offer” for Achraf Hakimi going in as a replacement for Hector Bellerin.

Remind us: Exactly why would a soon-to-be title-winning wing-back with Inter, set for Champions League action and under the undoubted managerial brilliance of Antonio Conte, be keen to move to mid-table dross under a rookie?

It is utterly unacceptable. It has to stop. pic.twitter.com/ij8qykJjqU

The other Champions League games, obviously.