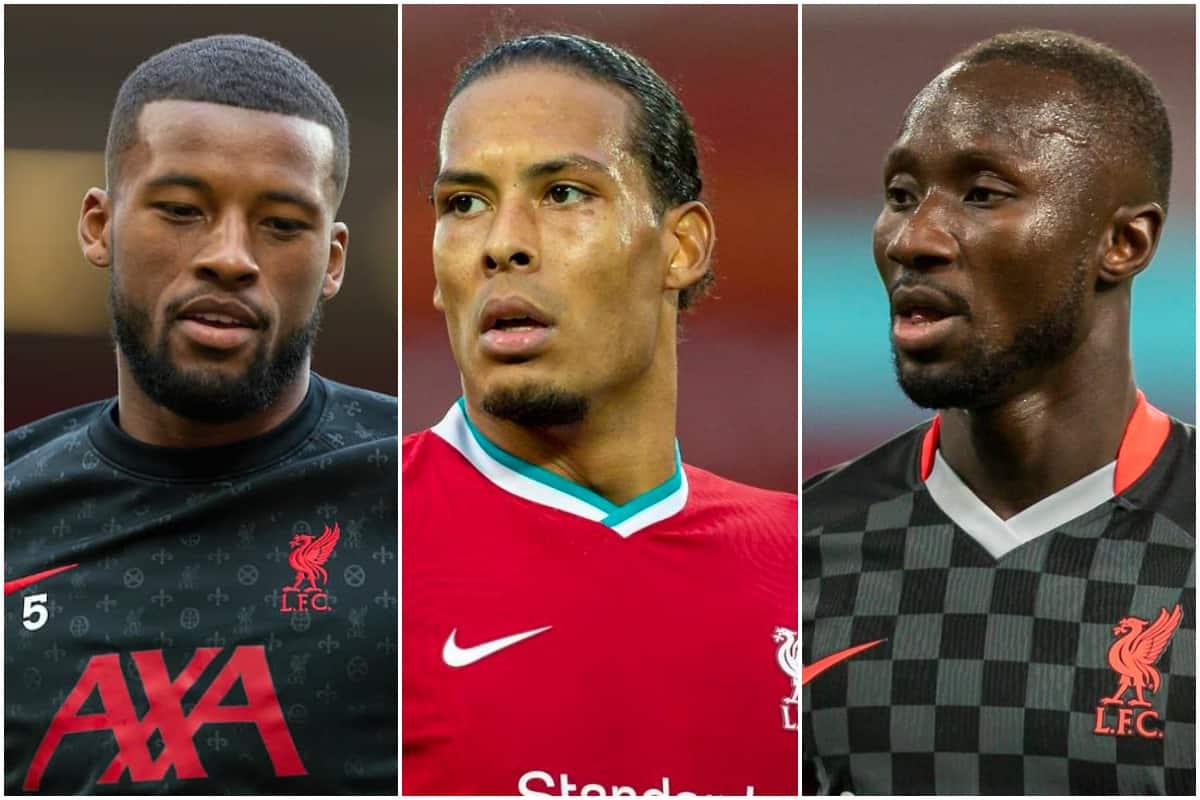 Liverpool head into the weekend needing to get back to winning ways at Anfield against Aston Villa…but first, a rumour or two and all the build-up.

Gini Wijnaldum‘s future is still in doubt as he runs into the final months of his contract.

He remains linked with Barcelona most strongly, but reports on Friday suggest the feeling is not entirely mutual – from within the Catalan club’s camp, anyway.

Mundo Deportivo say the Barca players would prefer for the club to bring back Neymar this summer, rather than using the funds to land both Memphis Depay and Wijnaldum on free transfers.

The feeling is that Neymar would be more likely to help them win the Champions League…which is interesting, given he hasn’t won Big Ears since leaving Barca, whereas Gini won it two years ago in Madrid, no less.

New signings or not, we’d all love to see the big man at the back once more.

Van Dijk isn’t likely to see game time again this season due to his ACL injury, but he has made it clear he’ll be doing everything possible to return in the best shape he can.

“I won’t take anything for granted,” he said, noting he wants to “stay true” to himself and that his time on the sidelines makes him “appreciate even more” what he has.

His road to a full recovery is a long one, just like with Joe Gomez, but we all know our No. 4 has the determination and strength of character to do it properly and come back, hopefully just as good as before.

And he could even have a new partner alongside him next term.

That abomination of an away day seems a lifetime ago, doesn’t it? Let’s hope the need for revenge doesn’t overshadow the actual need to find winning ways at Anfield. 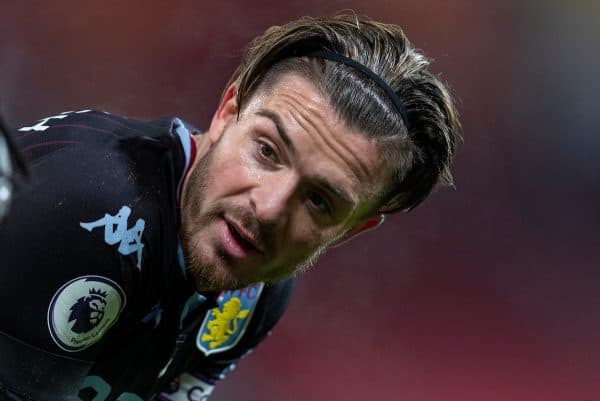 Curious boss change of the day

Remember Phil Brown and his Hull City theatrics? Lots of self-promotion and explaining how good he was at the time.

He’s just been appointed Southend manager – trying to stop them falling out of the football league entirely with six games to go. His last two jobs were in India.

Sadio’s and Bobby’s basic underlying metrics remain consistent and good. It just has not translated into goals, and unfortunately it’s goals that matter. If you were a glass half full guy, like me, you just chalk it off as another quirk of this messed up season and move on. #LFC pic.twitter.com/jSgOndvplK

Metz vs Lille – the away side simply have to keep winning and the Ligue 1 title is theirs. Then maybe we’ll nab a player or two of theirs this summer!