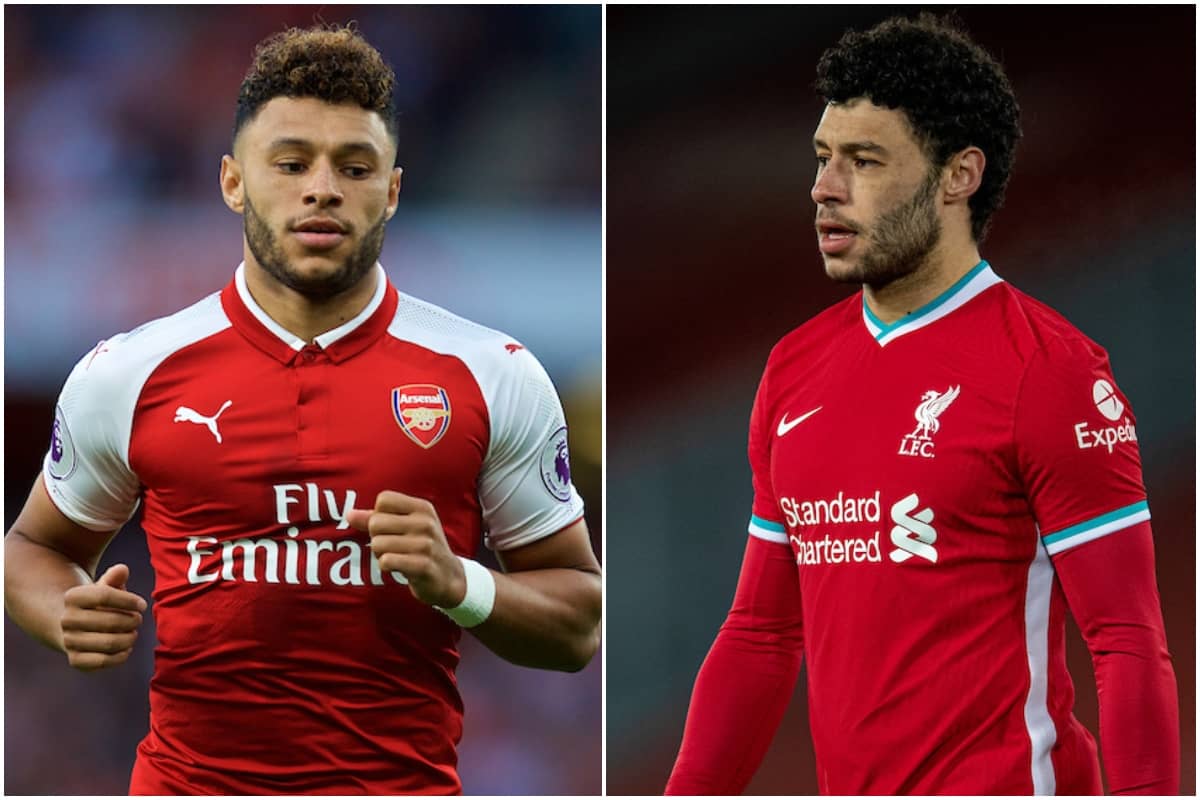 For the fourth time this season, Liverpool will face off against Arsenal. But can you recall the double agents who represented both clubs in the modern era?

The two clubs have battled it out since 1893, contesting matches in the Second Division all the way through to the Premier League and Champions League.

They have made for some high-scoring and entertaining fixtures, and over the course of their joint history, 23 players have donned the crests of both the Reds and the Gunners.

However, in this quiz, you only need to know the eight who have done so in the modern era, whether on loan or via a permanent deal — with the earliest switch dating back to 1991.

There is one double agent, however, who never made a competitive appearance for Liverpool but a hint is that he arrived under Jurgen Klopp‘s management.

You may need your thinking cap on to pluck out a few names. Good luck!