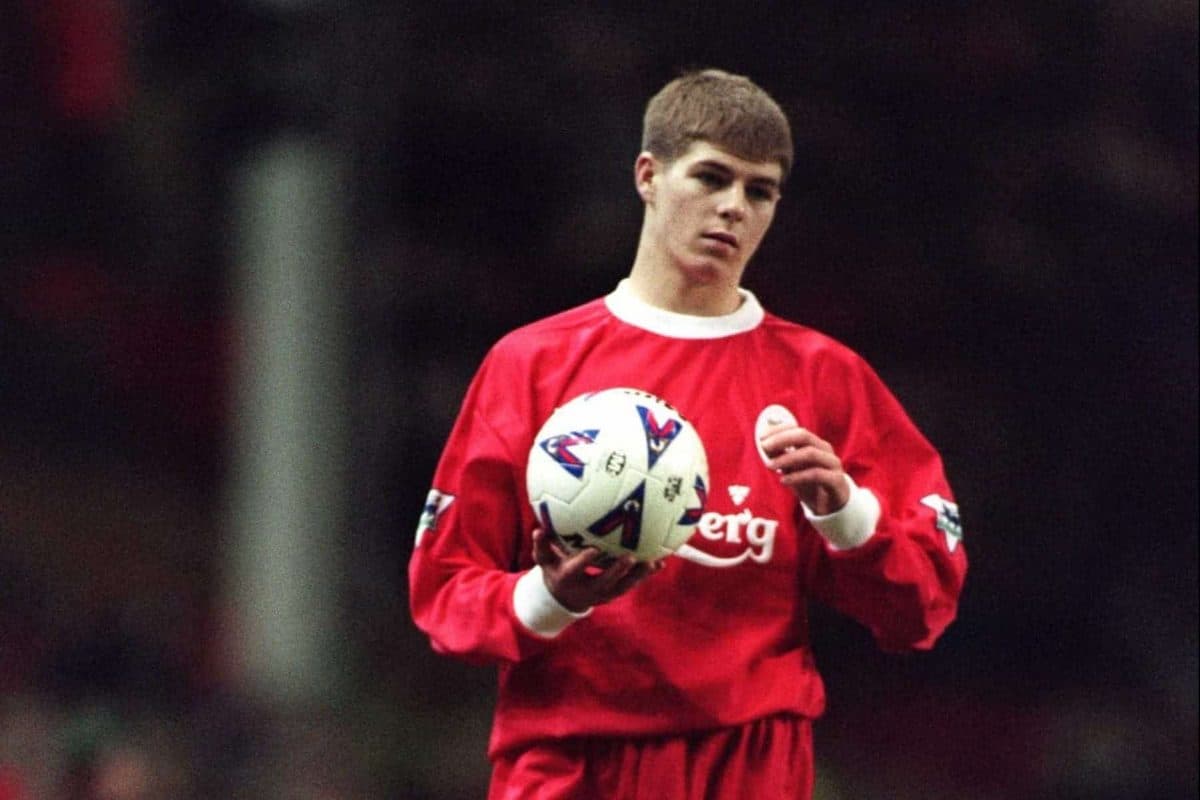 Liverpool have a proud history of injecting youth into the team and kickstarting their careers. But can you recall the 18 teenagers handed their debut in the Premier League?

Since 1992, Liverpool have seen over 250 players make their debut for the club. An honour that can never be taken away from them.

They are spread over 15 different seasons and seven different managers have shown faith in the club’s up and coming talent.

And you’re going to need your thinking cap on for this one as not all 18 players have enjoyed a long career with Liverpool.

We’ve given you the season of their debut and their nationality to help you out, and remember it’s only player who made their first appearance for the club in the top-flight that are listed.

18 players to name in just 5 minutes!