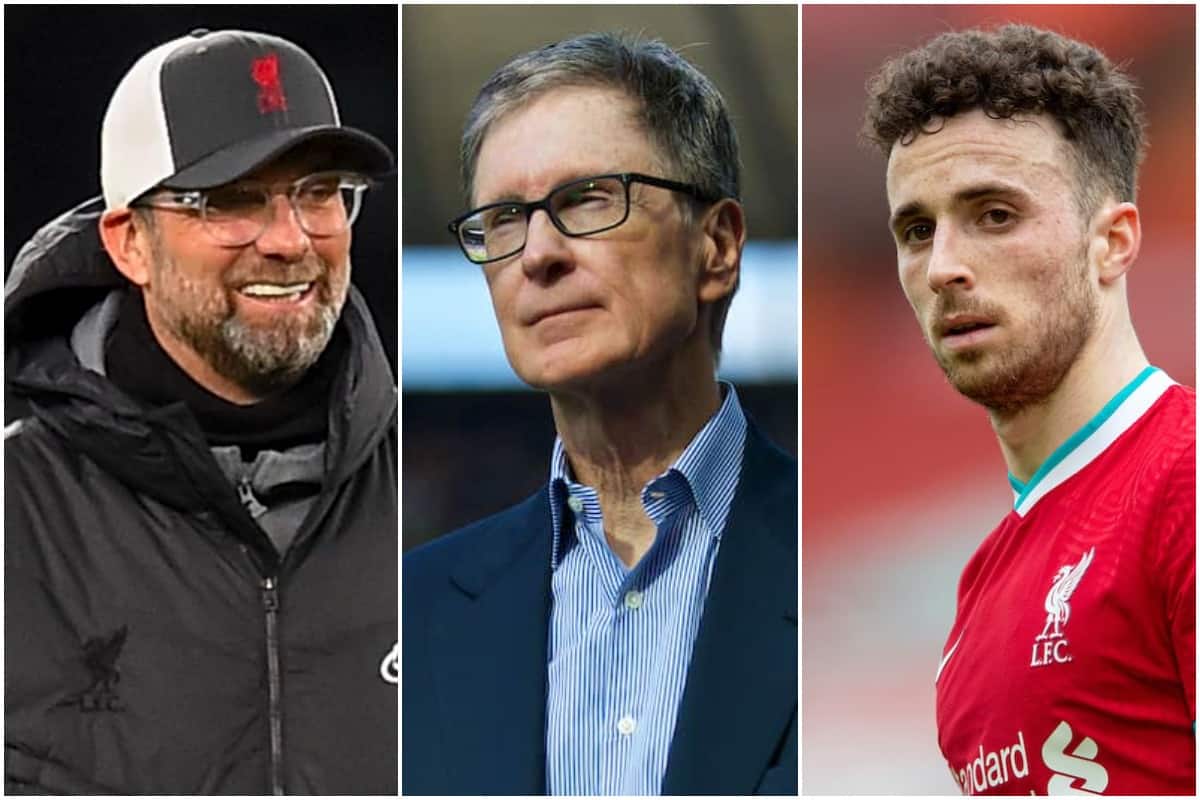 Liverpool are back to preparing for on-pitch matters. The Champions League spots remain a target and that means a win is required against Newcastle – here’s all the build-up.

Klopp asks fans not to turn on owners

Liverpool fans, Liverpool board members, arguments and distance. We’ve been here before, right? Jurgen doesn’t want it to escalate any further, though.

“I really hope the bond between us and our supporters might even get stronger. And that we don’t discuss the bad decisions of the past, I just don’t understand life like this.

“They made a not so good decision, a bad decision, but let’s carry on. That’s my point of view and I can’t tell people how to see it.”

Klopp points out how so many decisions within the game – by Uefa, Fifa and beyond – are all about finances. He wants to help ensure the club remains about more than that, and urges all to move on now that this particular disaster has been averted.

If you’re a social media-er, you may well have seen suggestions that Diogo Jota was in danger of mising the weekend, the rest of the season or beyond.

All not true, says the boss.

Our Portuguese goal-getter wasn’t in training with the rest of his team-mates, but Klopp says he’s “fine” and available for selection.

Nat Phillips will miss out again, so we can presumably expect Fabinho to continue at centre-back, but Curtis Jones is back involved with the squad.

Who should get the nod in the middle with our Brazilian at the back?

Time to build up for the match once more. Three points and we’re into the top four, ahead of a meeting between Chelsea and West Ham. 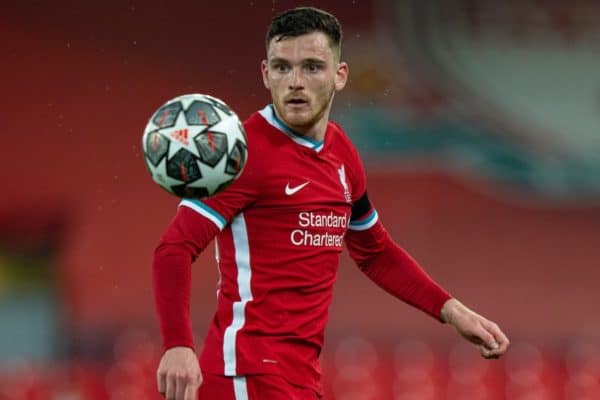 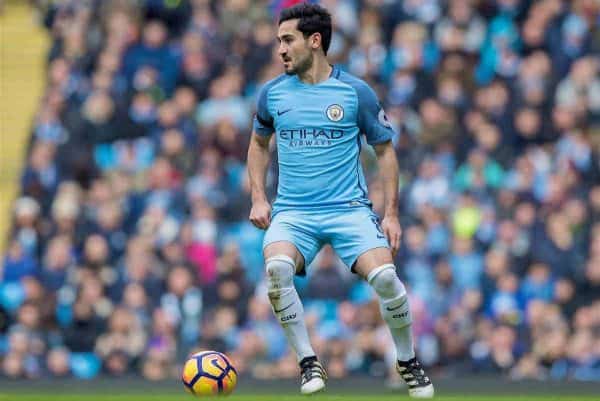 Stupid own goal of the day

Flags are back out for tomorrow. Let’s get behind the manager and the players. pic.twitter.com/1HCmoYzlnq

Arsenal against the Ev. Or Finn Harps against St. Pat’s, with our Vitezslav Jaros in goal.