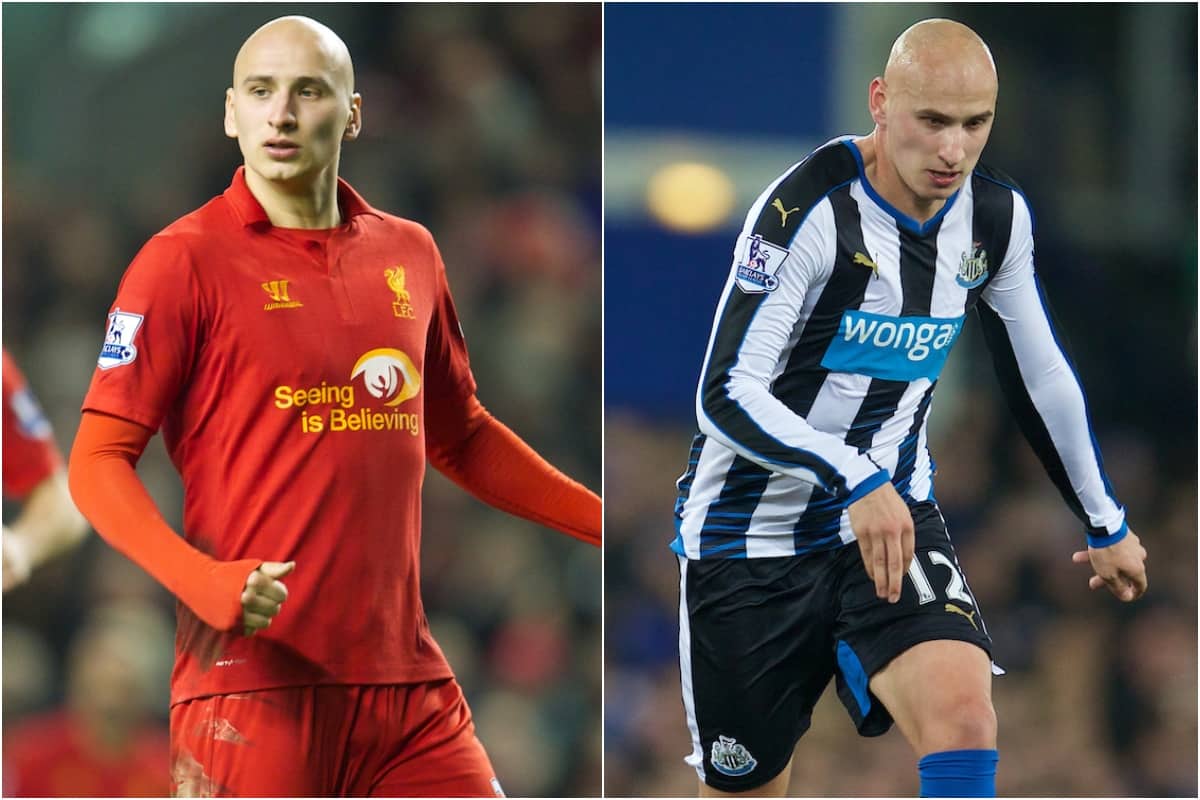 Liverpool and Newcastle have been competing against one another for more than 128 years, and since 1992 a total of 13 players have represented both clubs. Remember them all?

The Reds’ first meeting with the Magpies was in 1893, a 5-1 victory for William Edward Barclay’s side, and the two clubs have so far met each other 51 times in the Premier League.

Their 52nd top-flight clash comes on Saturday, when Steve Bruce’s side visit Anfield, with Liverpool in desperate need of three points as they push for a top-four finish.

It is likely that at least one starter for each side will have also turned out for the opposition, with there being 13 players to feature for both Liverpool and Newcastle since the Premier League‘s inception in 1992.

Of course, there have been many more in the two clubs’ history, with Ian Rush, Kevin Keegan, Terry McDermott, Howard Gayle and Alan Kennedy all having passed through both Anfield and St James’ Park.

But here, we’re only looking for those to have done so in the Premier League era – with some definitely harder than others.