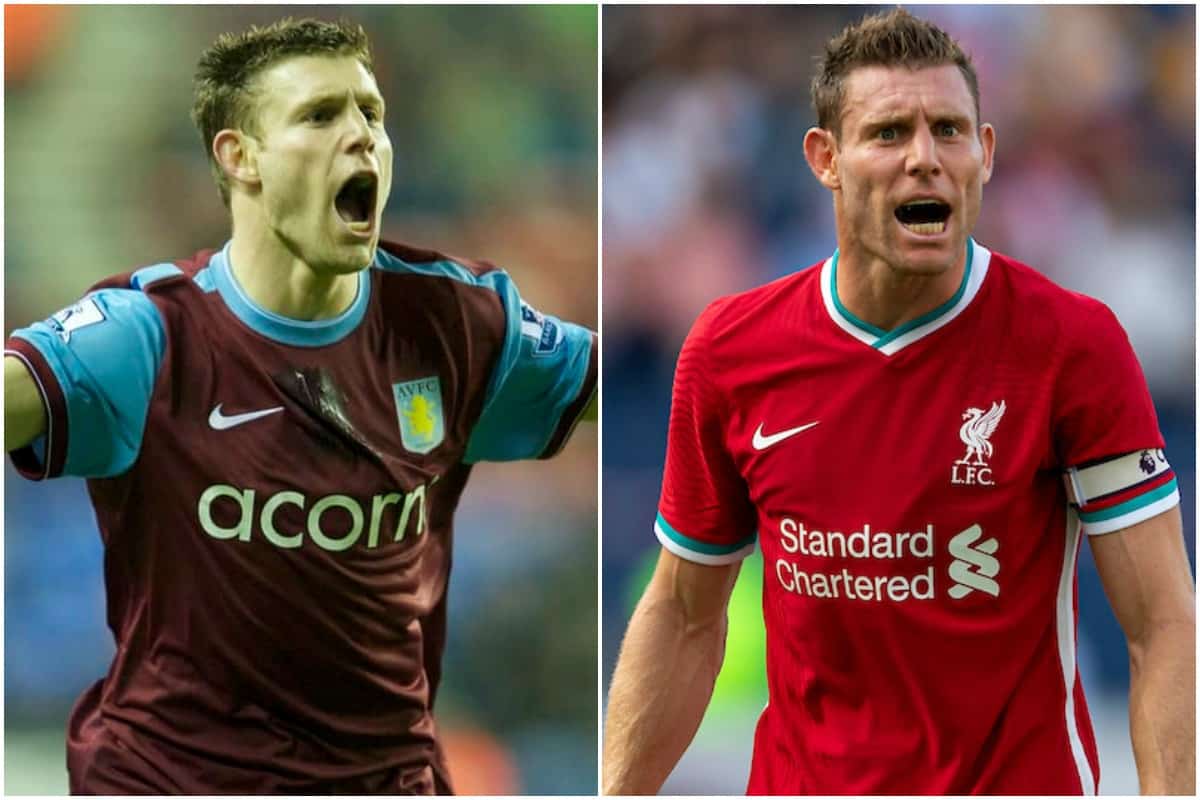 Aston Villa and Liverpool meet once more in a competitive fixture. But can you name all 20 players to feature for both clubs in the Premier League era?

The two clubs have a long history with one another dating back to 1894, two years after Liverpool’s inception, where they have since met over 190 times in a competitive setting.

In the club’s 128 year history, 34 players have donned the crest of both clubs and 20 of those came in the Premier League era.

The criteria for this one is that they had to have plied their trade at both Liverpool and Aston Villa in the Premier League, which, of course, was incepted in 1992.

We’ve given you one and provided you with a few clues to help with the rest.

Can you name all 20 double agents in 7 minutes?