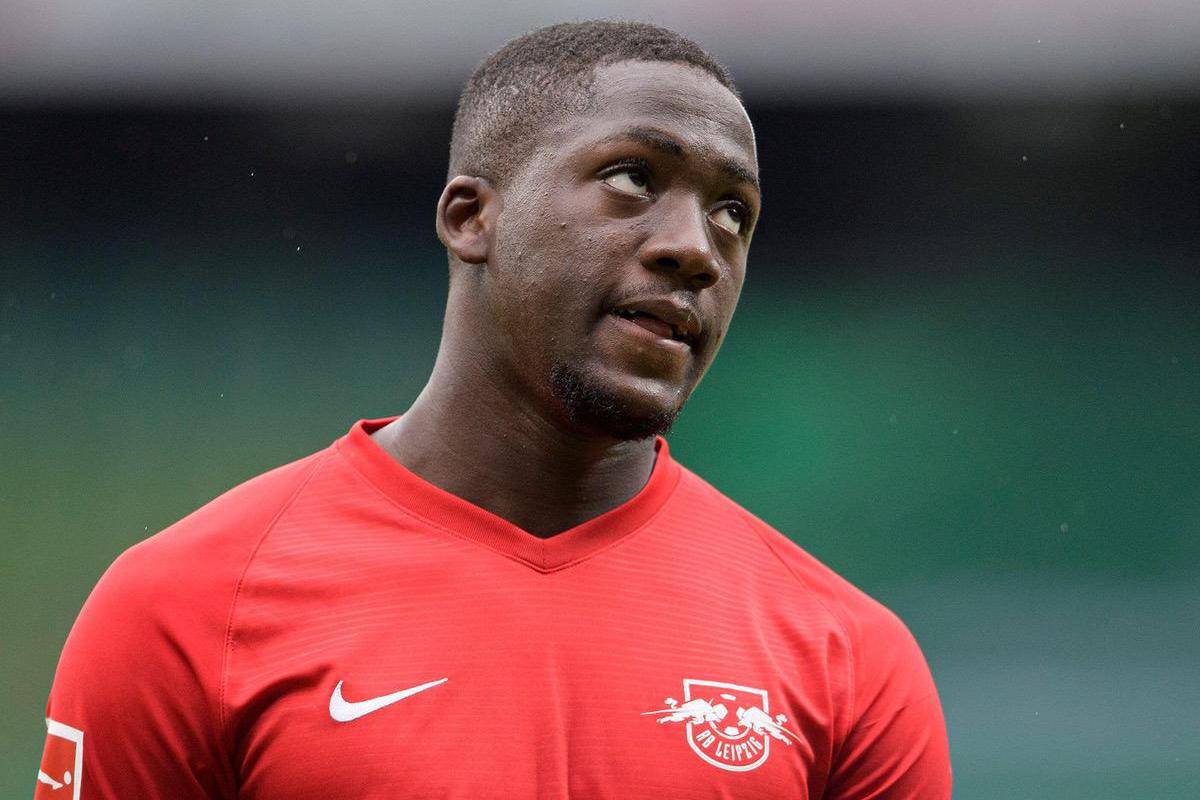 Liverpool have signed a player with the potential to go to the top of the game in Ibrahima Konate, says one of European football’s most well-respected media personalities.

German journalist and broadcaster Raphael Honigstein works with the Athletic, Spiegel Sport, BT Sport and others – and literally wrote the book on Jurgen Klopp.

In short, he is one of those who has kept a very close eye on Ibrahima Konate‘s development over the past few years with an exciting RB Leipzig team and overall project, so is extremely well-placed to offer his opinion on the Reds’ latest transfer signing.

Happily for Reds, his view is a very positive one for the long term. Honigstein hailed Konate as “a very technical centre-back” who can be “an absolute top player” with the right development.

“If it’s true that centre-backs, a little bit like centre-forwards, tend to mature a little bit later – and I guess [Virgil] van Dijk is a very good example of that – then the ceiling is still very, very high for him,” he said.

“I think there’s a lot more he can achieve and he can personally aspire to. So, top buy, in my view.”

The Reds have signed a couple of players from the RB franchise of late, but there will be expectations on Konate to succeed more quickly, and to a greater extent, than Naby Keita and Takumi Minamino have so far managed.

Honigstein says to be aware of an adaptation period for the young defender, but in terms of his ability he’s ready to step up to the challenge.

“There’s always a bit of adjustment of course when you come to the Premier League. Liverpool play a similar game to Leipzig in many ways, with the high line and the pressing, but of course it’s still slightly different.

“I think he is ready to play at this level. I think the valuation that Leipzig had on him is realistic and it shows you what kind of position he has achieved in terms of his future.

“I think Leipzig always knew to a certain extent that he was going to attract huge interest, which is why this release clause was put there in the first place. I think they knew all along that Leipzig wasn’t going to be his last stop, he was destined for very great things, I think.”

Aside from Konate’s own skill set, there’s one big factor in his favour: his new boss.

Jurgen Klopp has shown over and over how he can develop players to be better individually and within the team framework, and Konate is set to be the next beneficiary of that.

“I think he’ll just feel very confident that he can become a) a regular, b) a very important player for this team, and c) that Klopp will help him to become the best he can be,” Honigstein told the club website.

“I think that definition of what the best is: there is a very, very high potential there.”

It’s overwhelmingly positive to hear how the Reds have signed a real prospect – but also having the knowledge that the framework is already in place to get the best out of that talent.