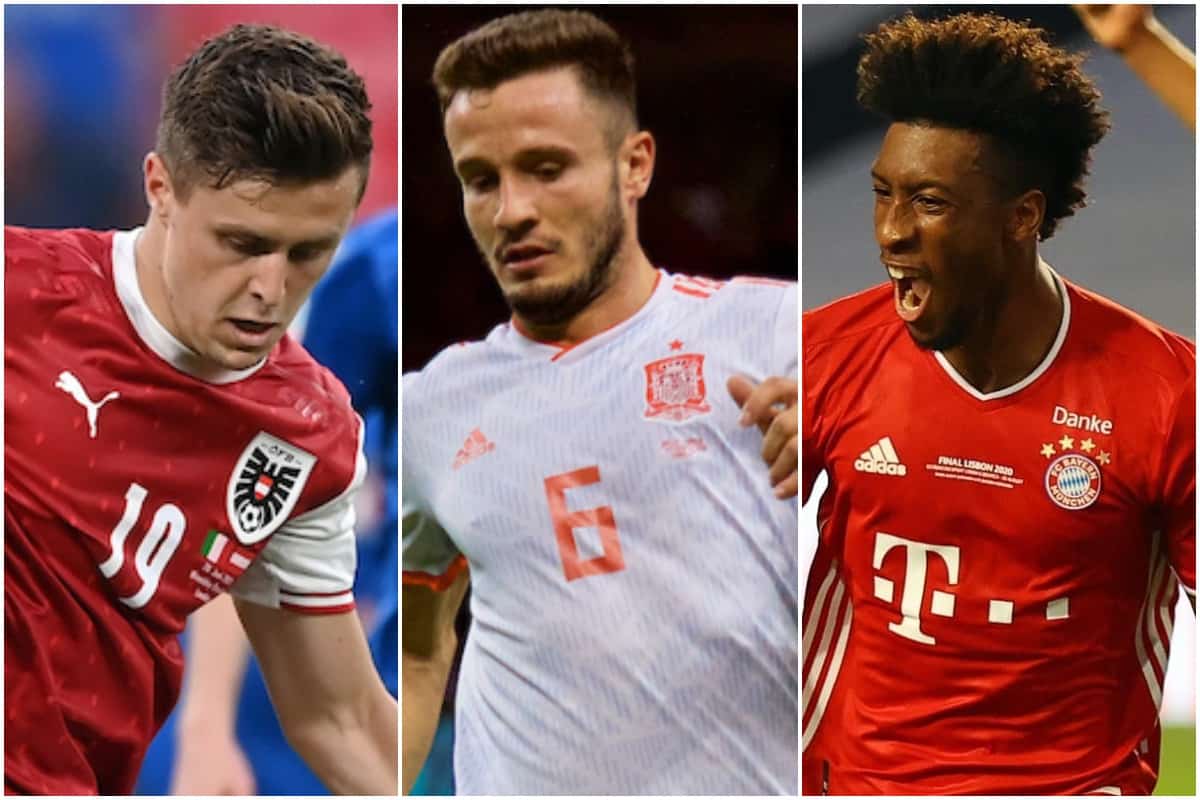 Liverpool are watching Euro 2020 eagerly, if reports are to be believed. Not because it’s fun, but because we’re signing nearly every player there, obviously!

Saul wants out and Reds are keen

Saul Niguez has said plenty of times previously he wants to stay at Atletico Madrid for life – but things change.

He didn’t really thrive last season as they won LaLiga and he’s not in the Spain squad as a result, and has decided the time is right to take on a new challenge.

And, as AS report in Spain, Liverpool are among the clubs who want to give him that fresh start.

Apparently we are “very attentive” to the situation and a €40million bid might be enough – frankly, that would be a bargain if he hits his pre-2020 heights. 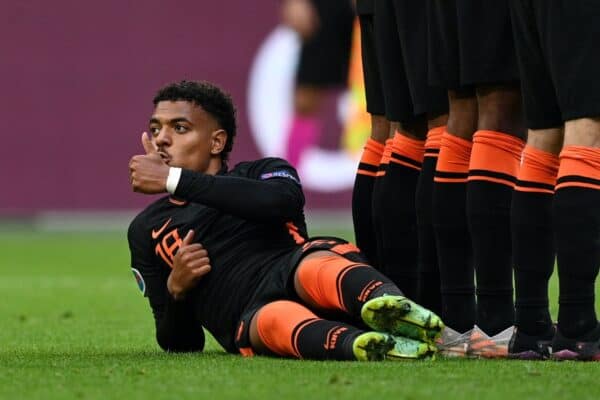 Same as it ever was. pic.twitter.com/nqZskroM8Q

Tonight’s late fixture is the final round of 16 clash: France vs Switzerland. Watch it!